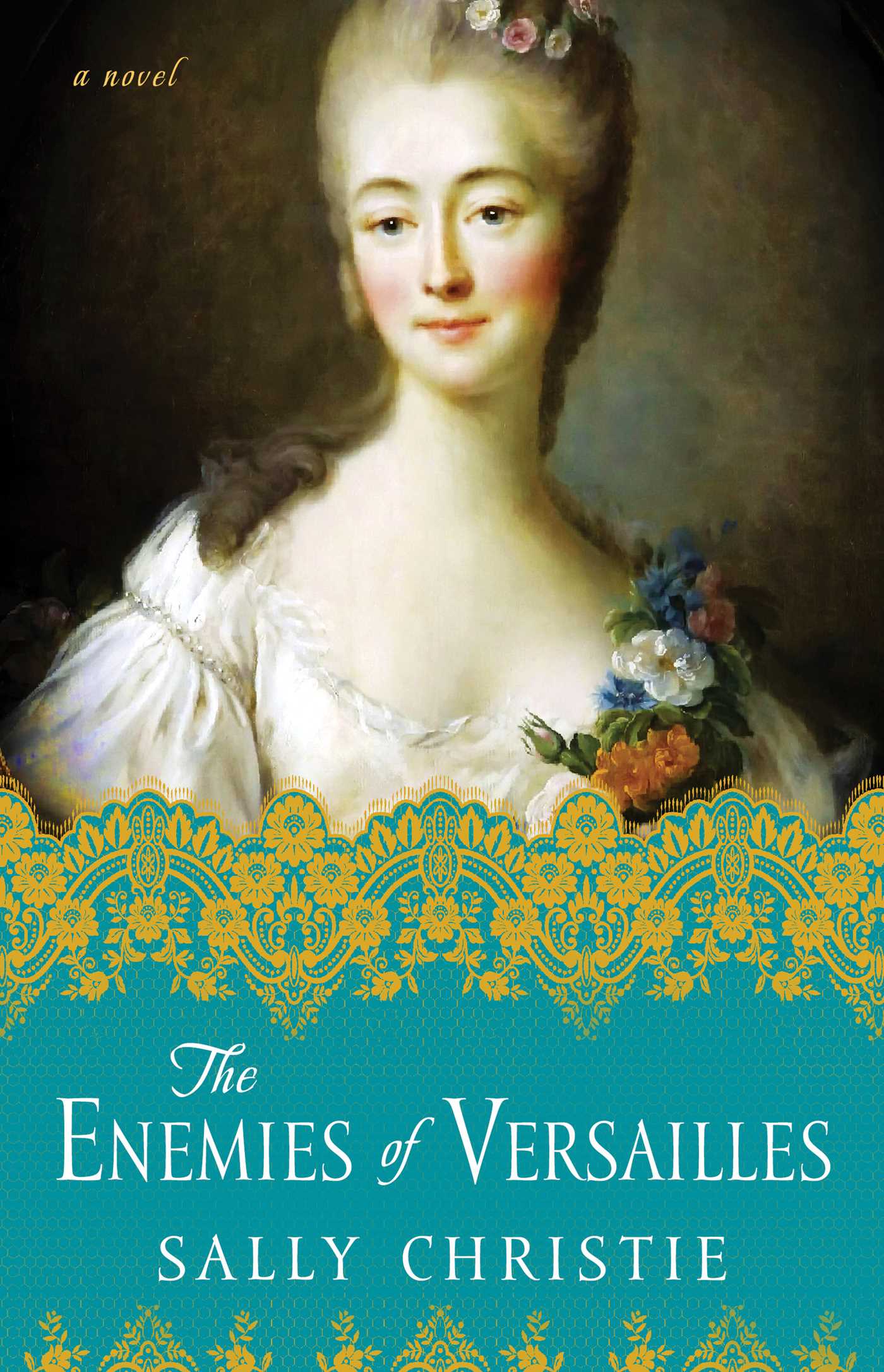 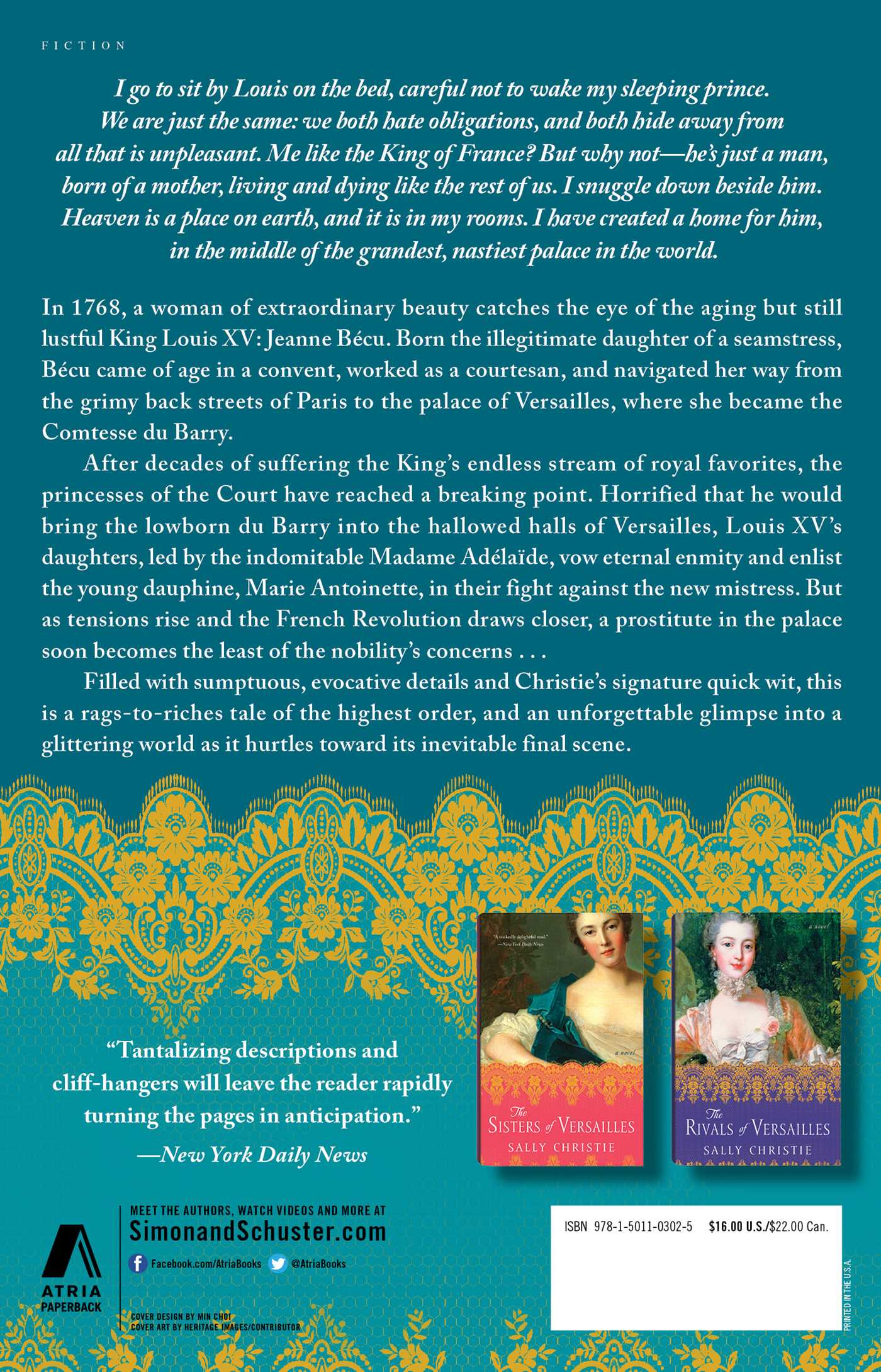 The Enemies of Versailles

Part of The Mistresses of Versailles Trilogy
By Sally Christie

The Enemies of Versailles

Part of The Mistresses of Versailles Trilogy
By Sally Christie

More books in this series: The Mistresses of Versailles Trilogy