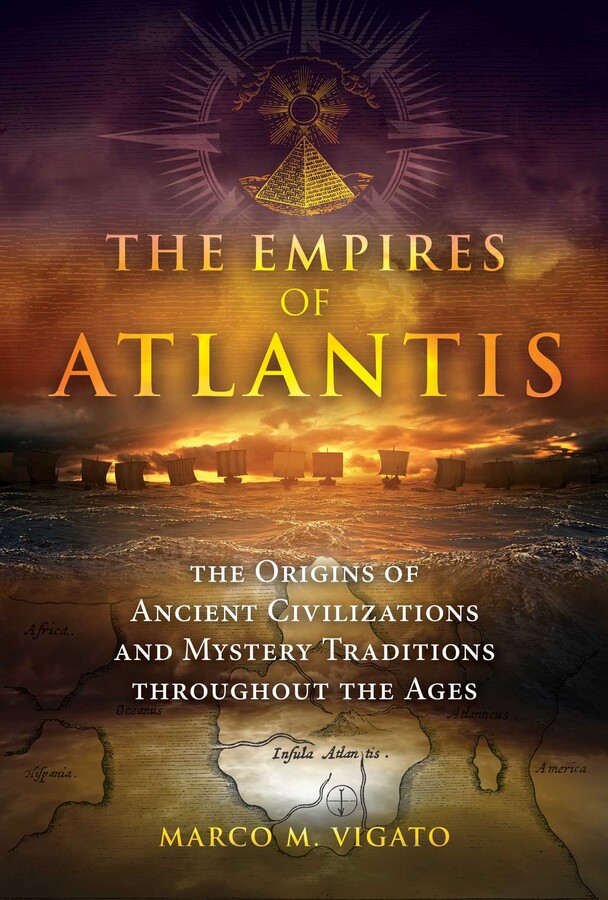 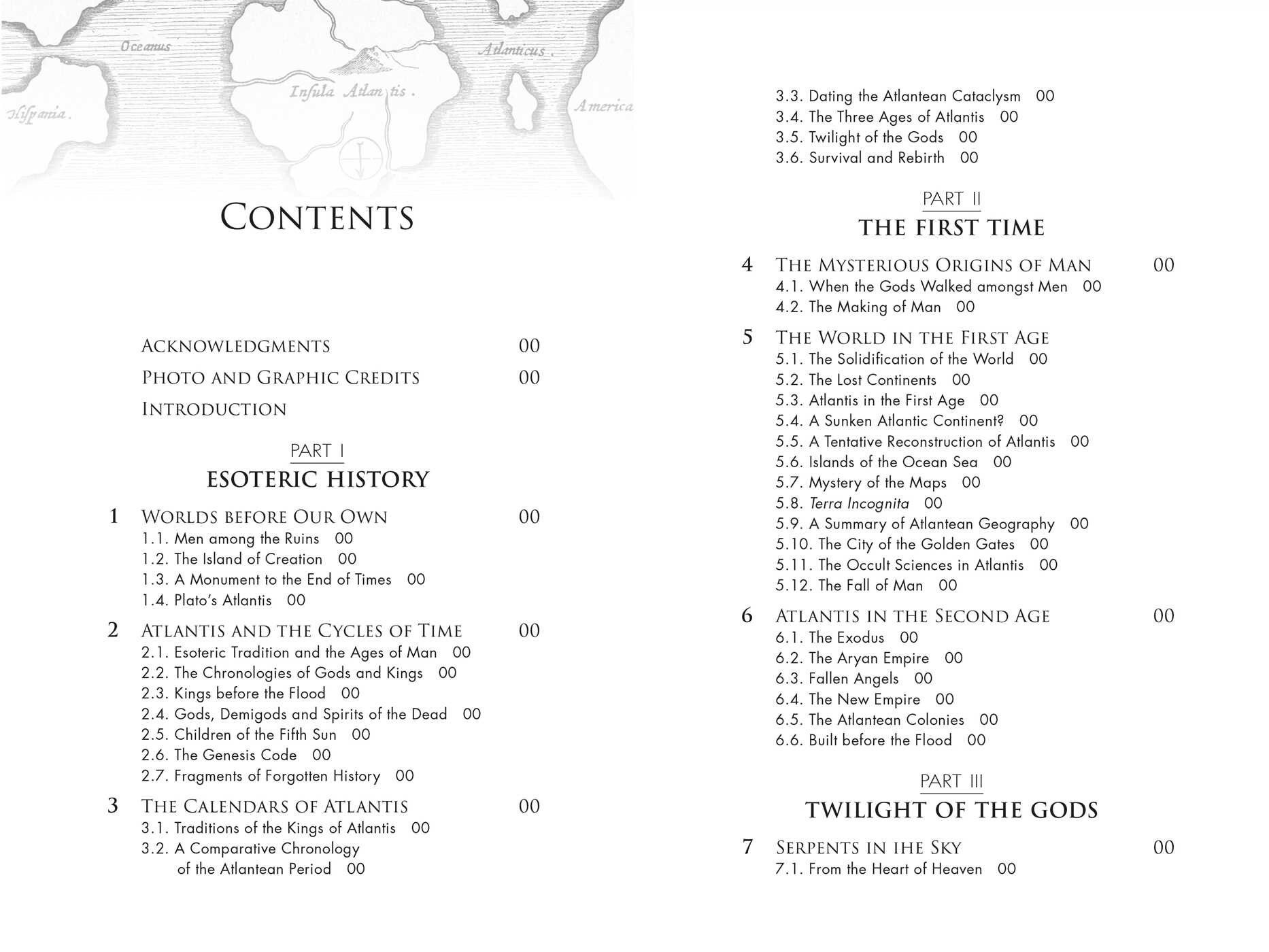 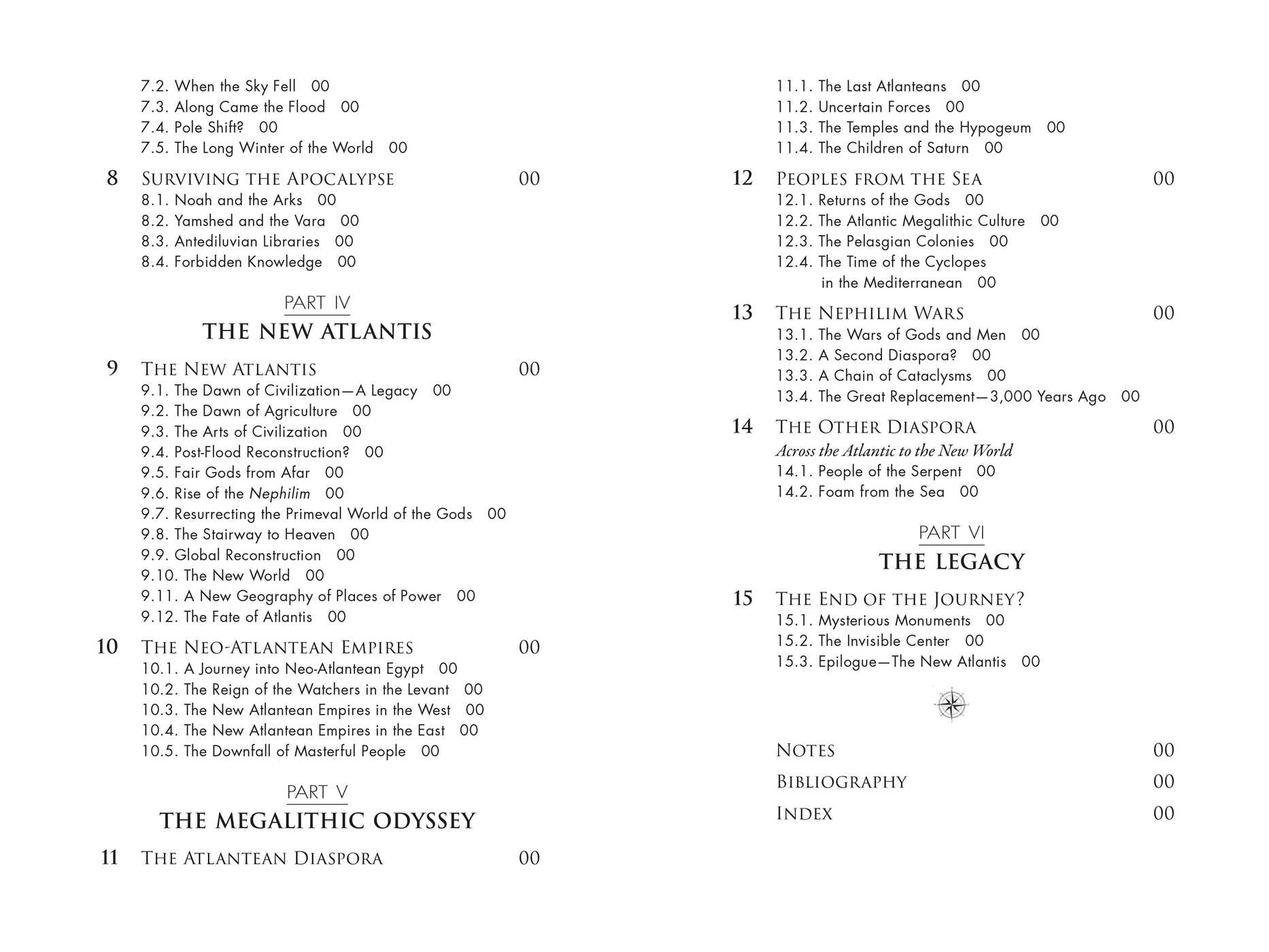 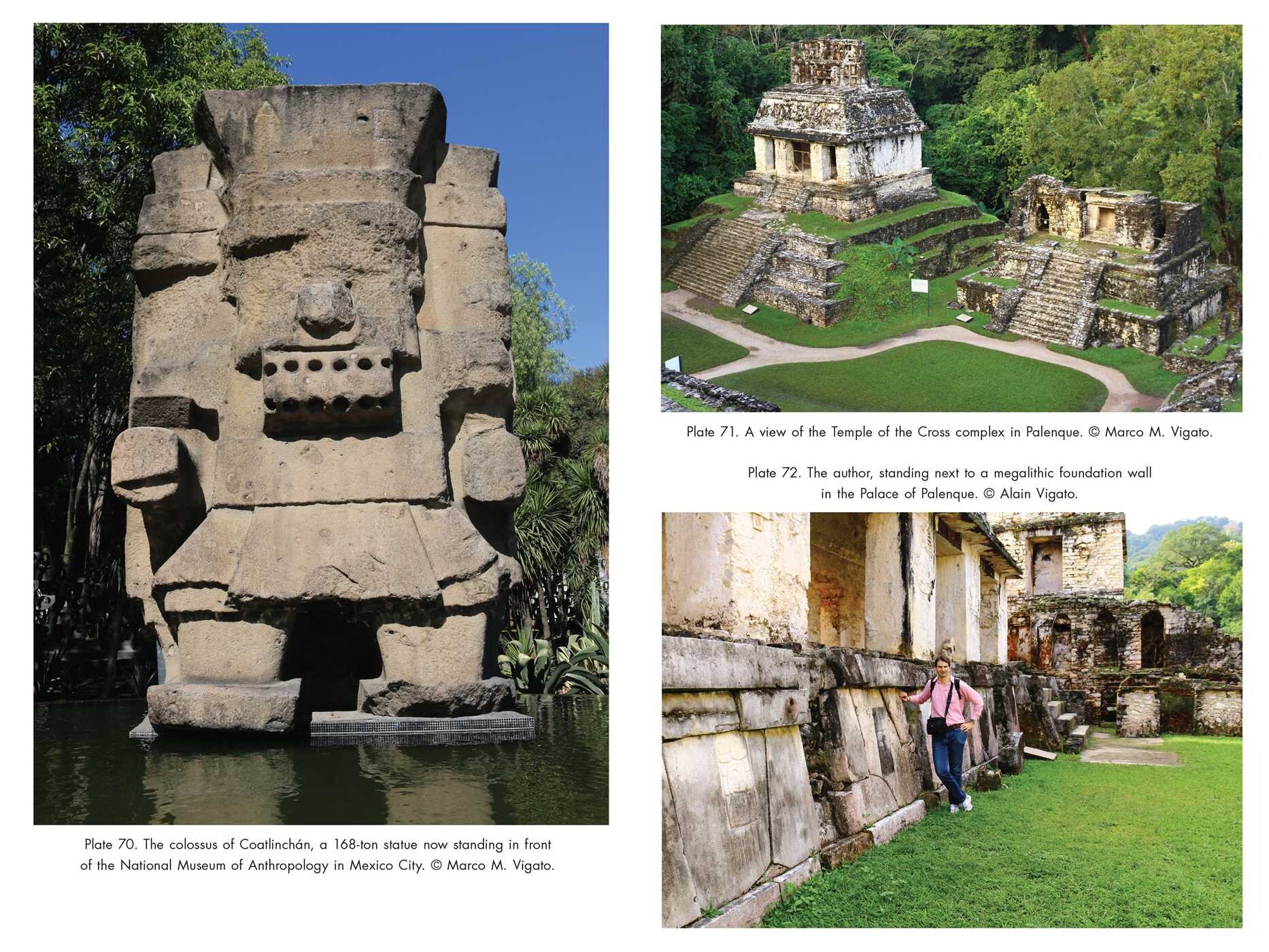 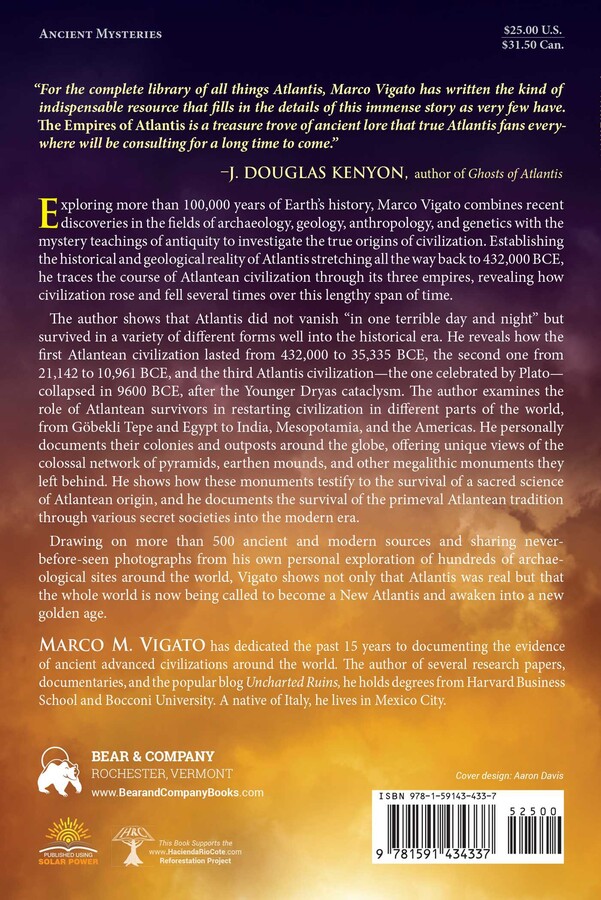 The Empires of Atlantis

The Origins of Ancient Civilizations and Mystery Traditions throughout the Ages

The Empires of Atlantis

The Origins of Ancient Civilizations and Mystery Traditions throughout the Ages