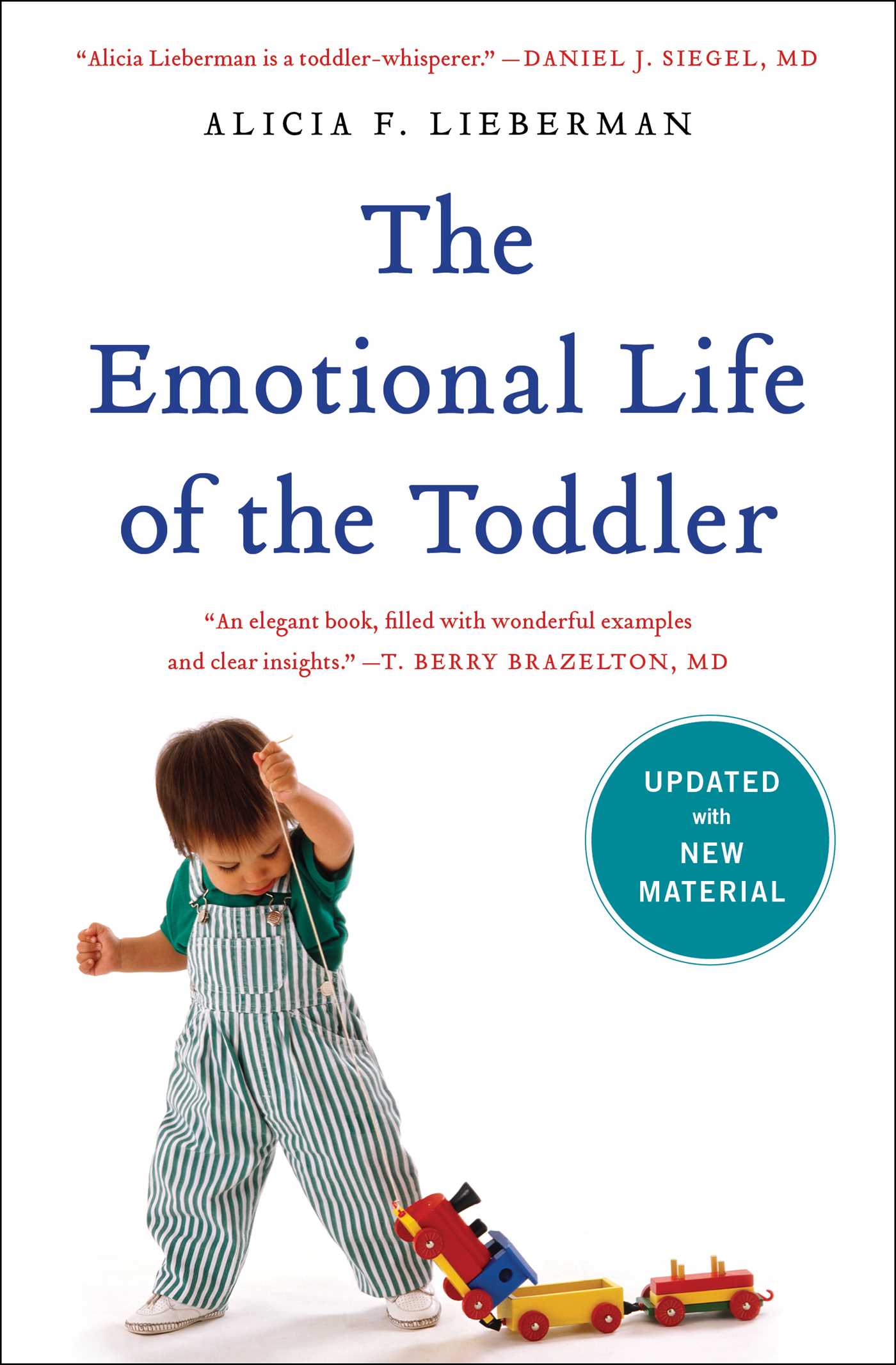 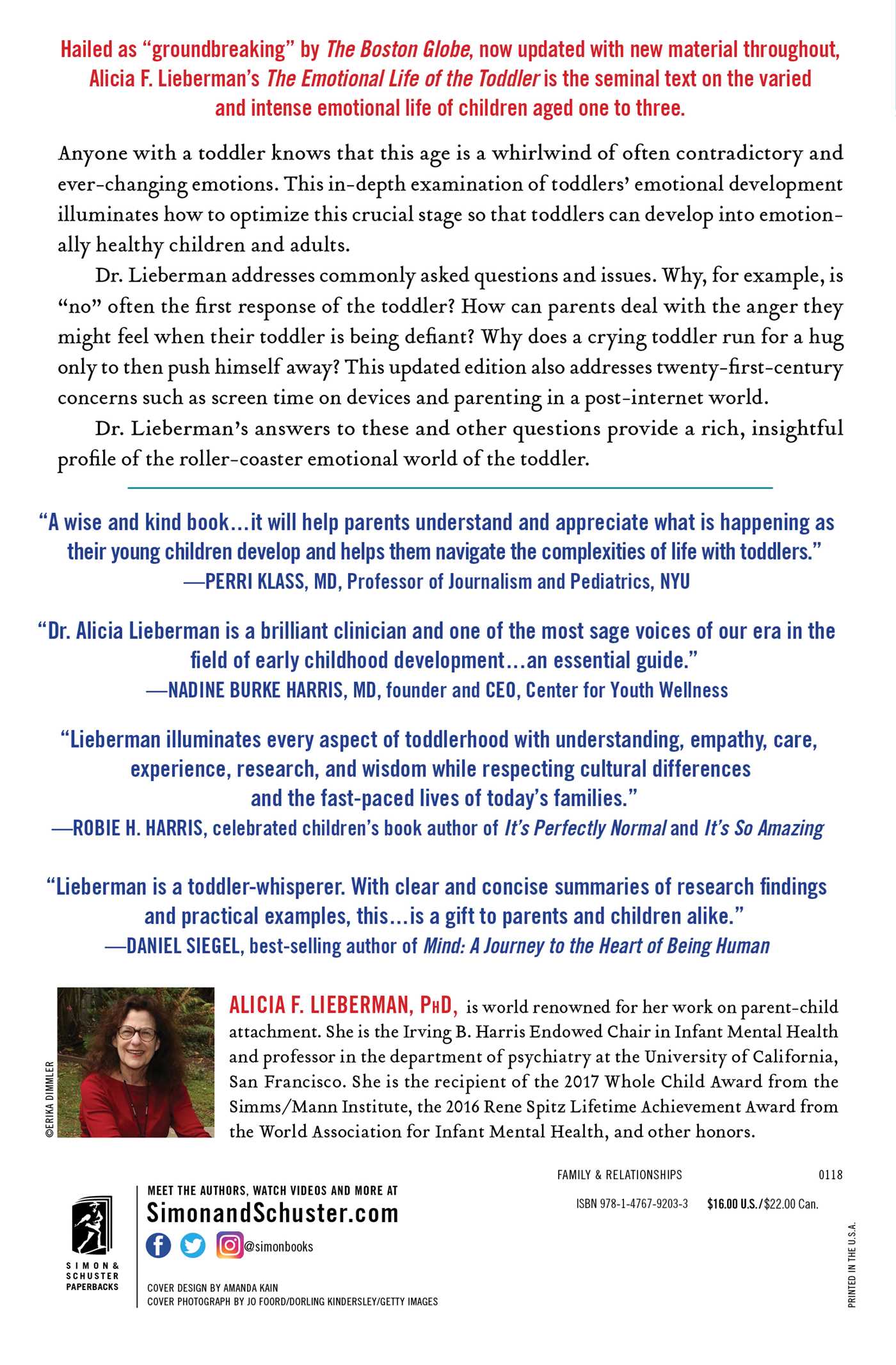 The Emotional Life of the Toddler
By Alicia F. Lieberman
Read by Cassandra Campbell

The Emotional Life of the Toddler

The Emotional Life of the Toddler