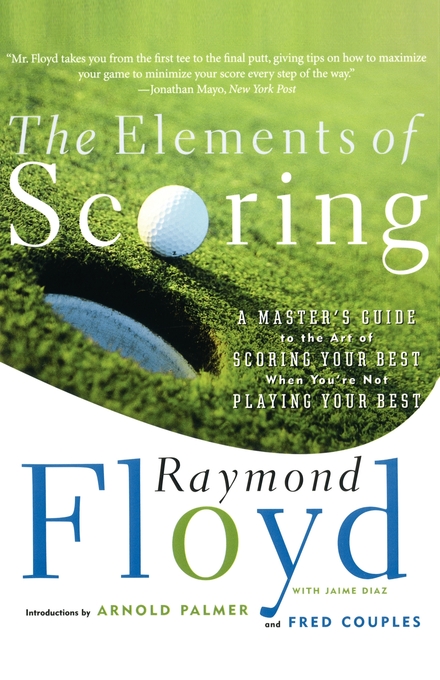 The Elements of Scoring

The Elements of Scoring