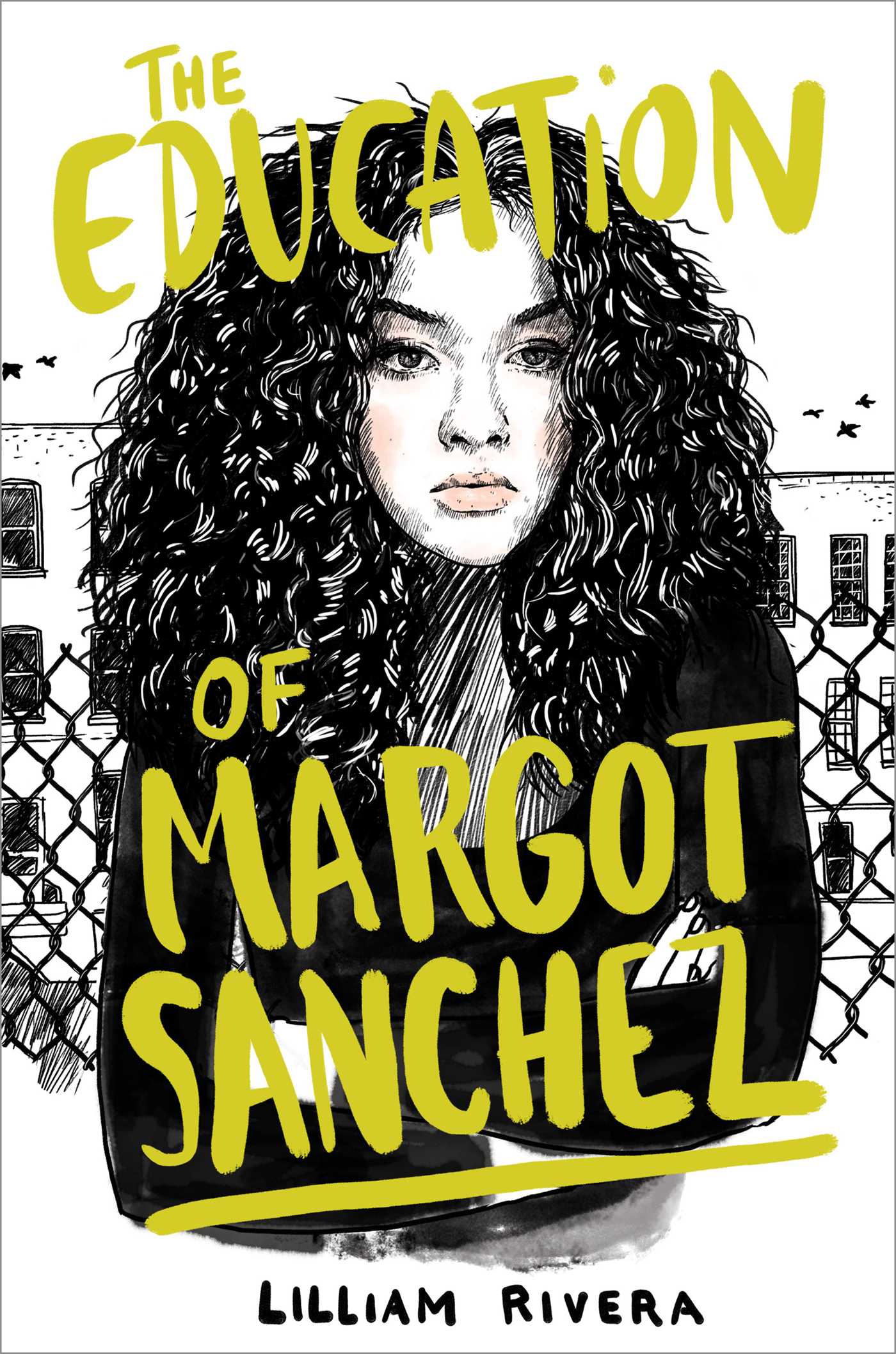 The Education of Margot Sanchez

The Education of Margot Sanchez