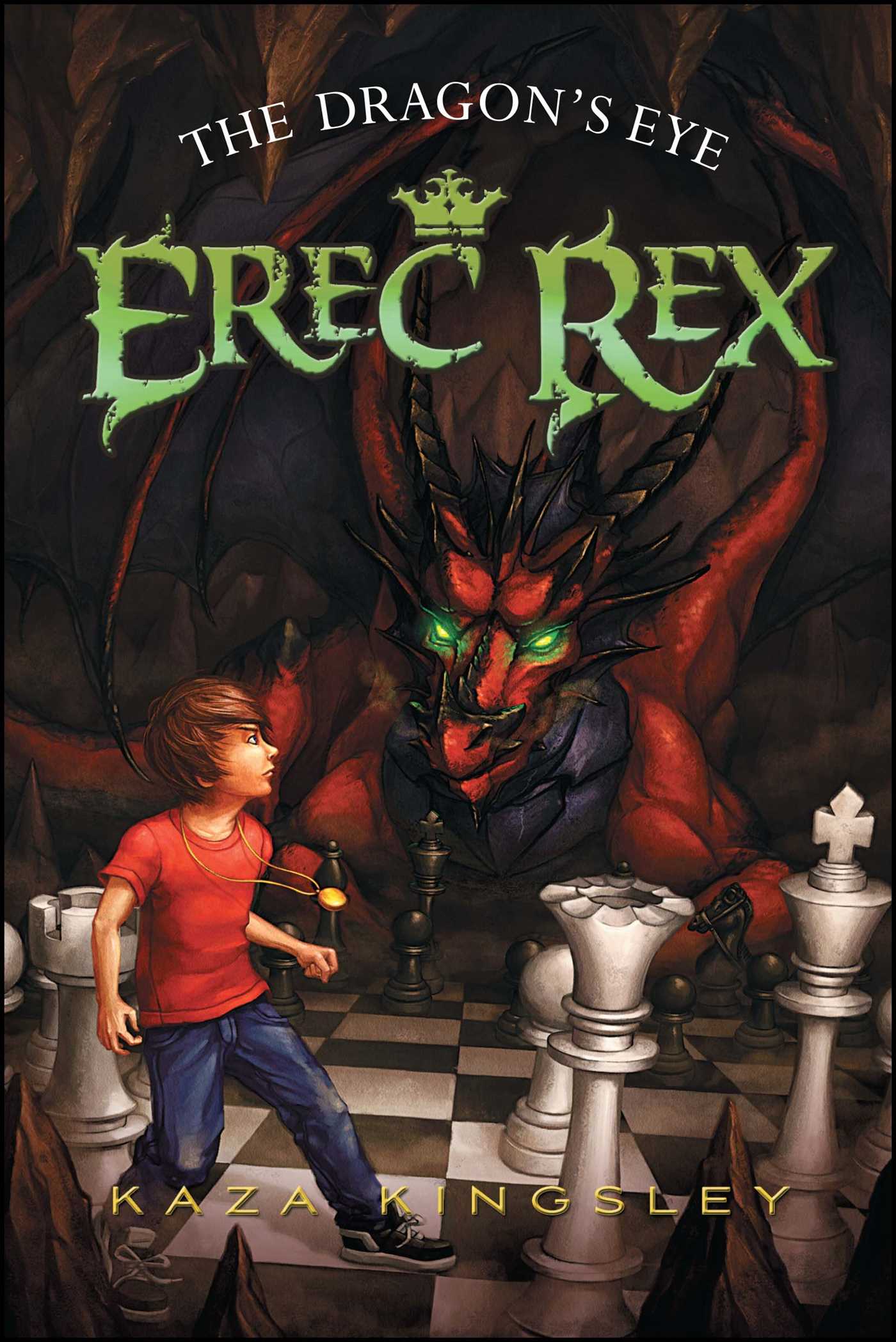 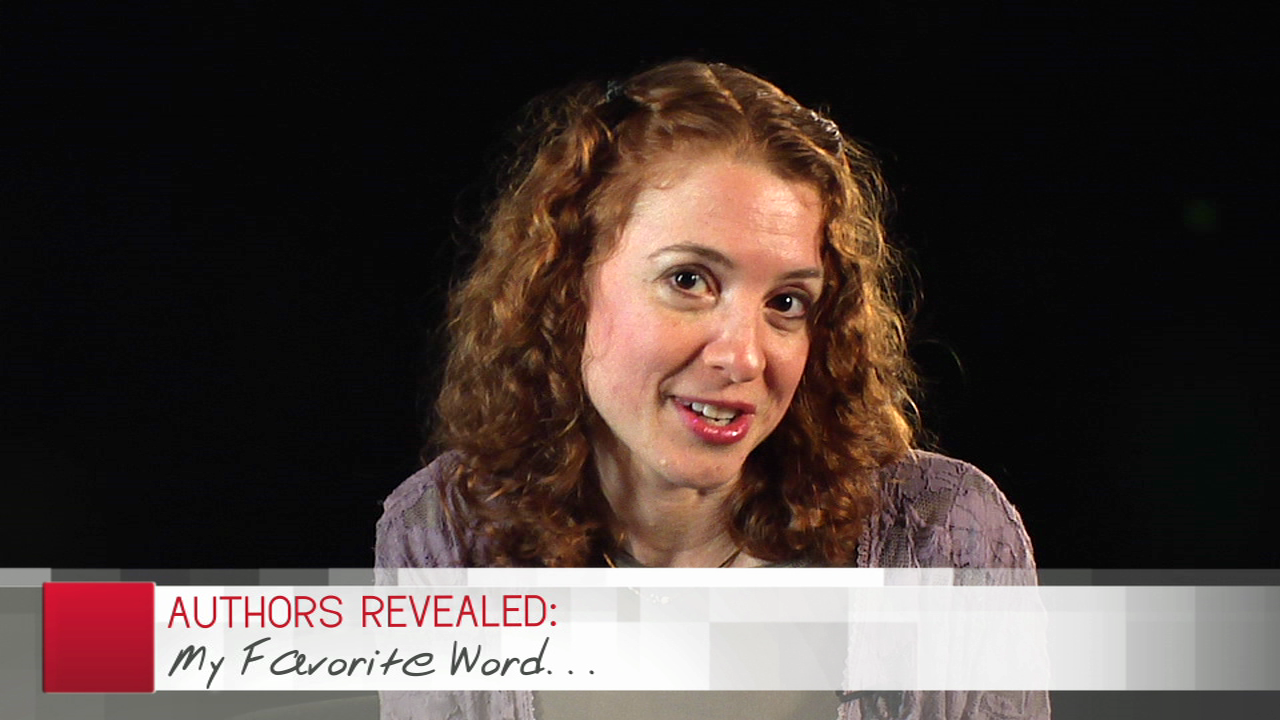 The Dragon's Eye
By Kaza Kingsley
Read by Simon Jones