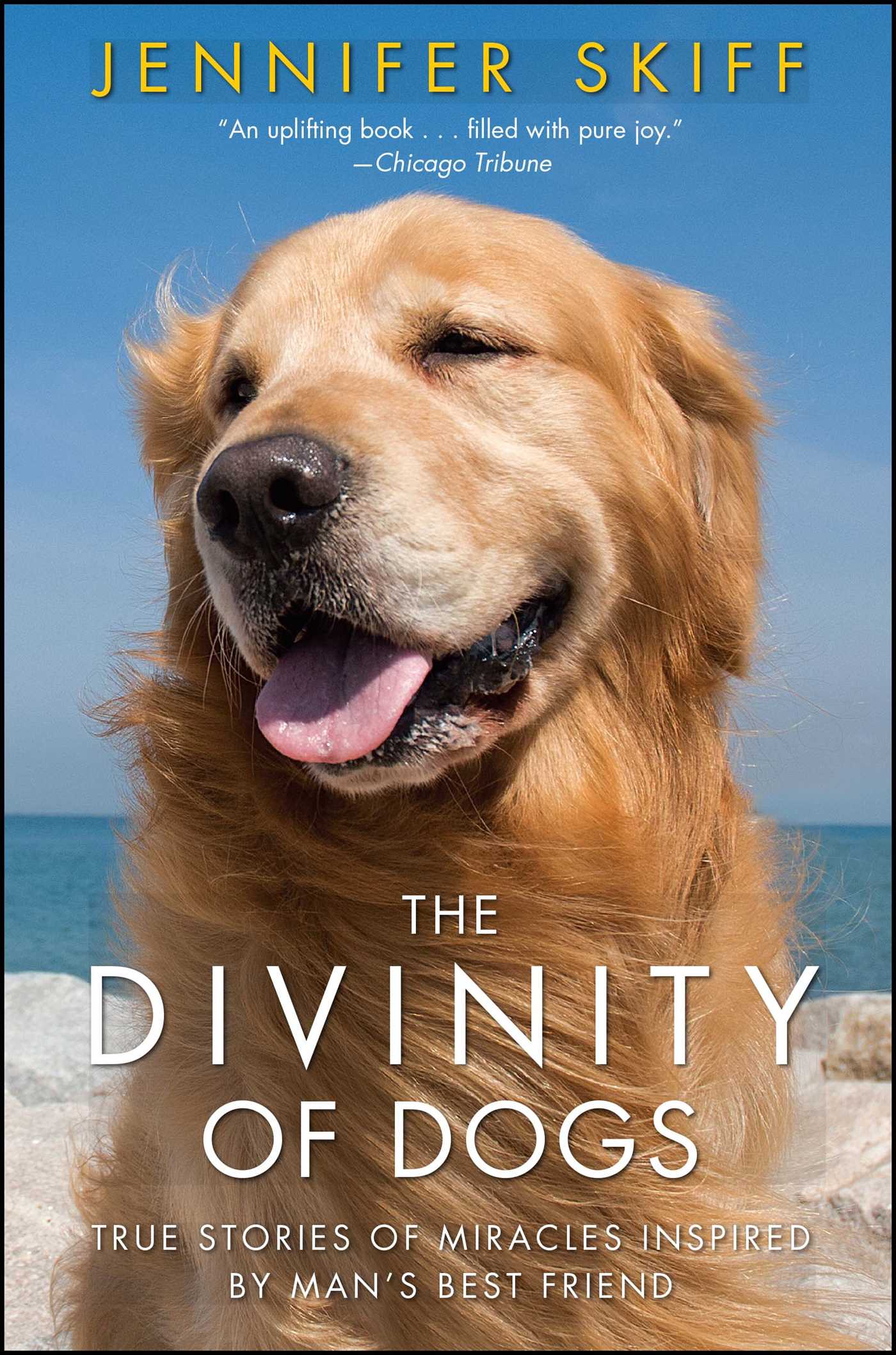 The Divinity of Dogs

The Divinity of Dogs