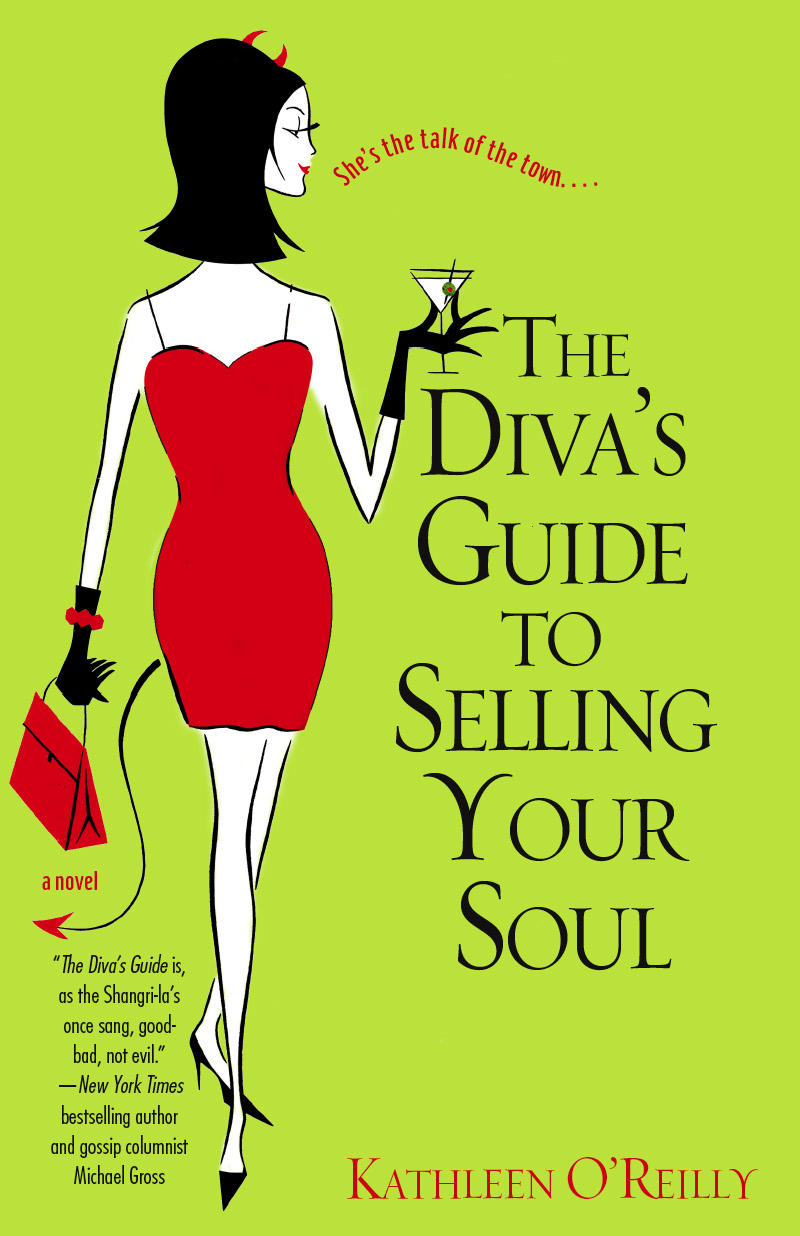 The Diva's Guide to Selling Your Soul

The Diva's Guide to Selling Your Soul