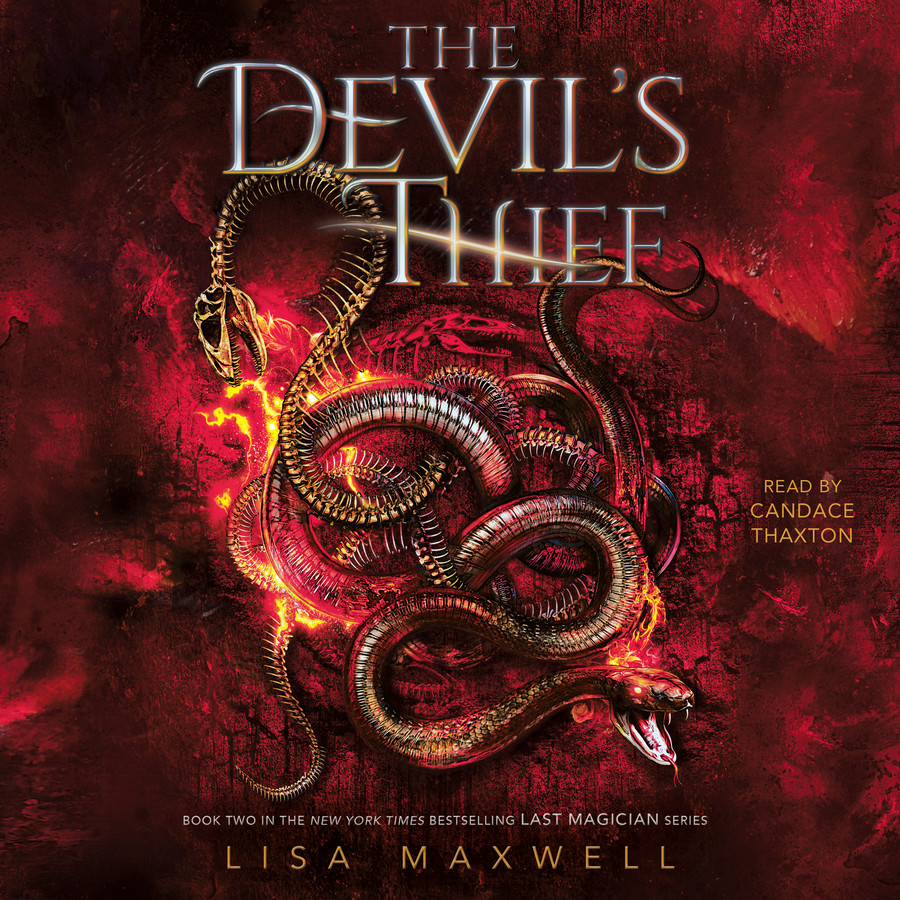 The Devil's Thief
By Lisa Maxwell
Read by Candace Thaxton