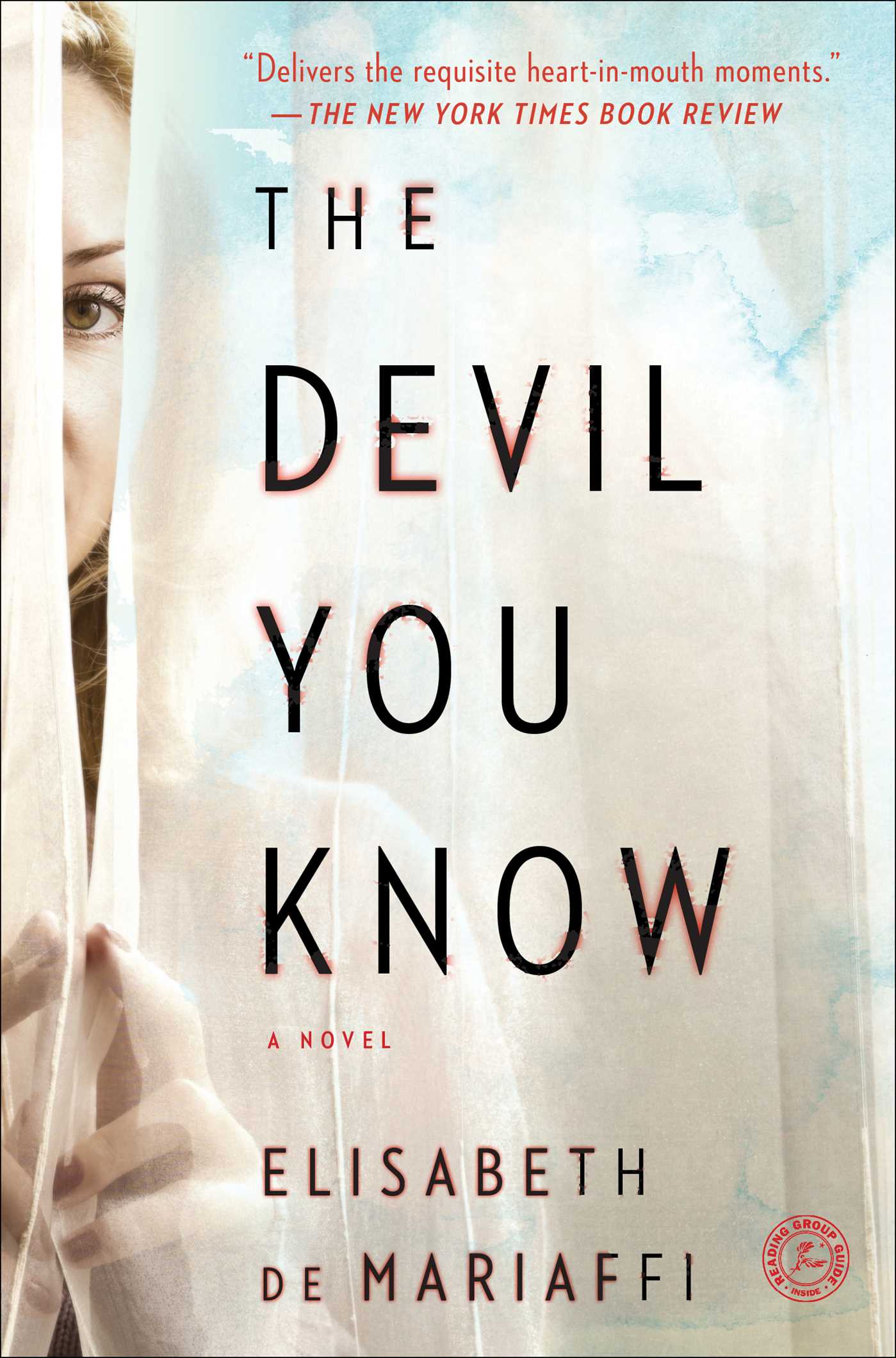 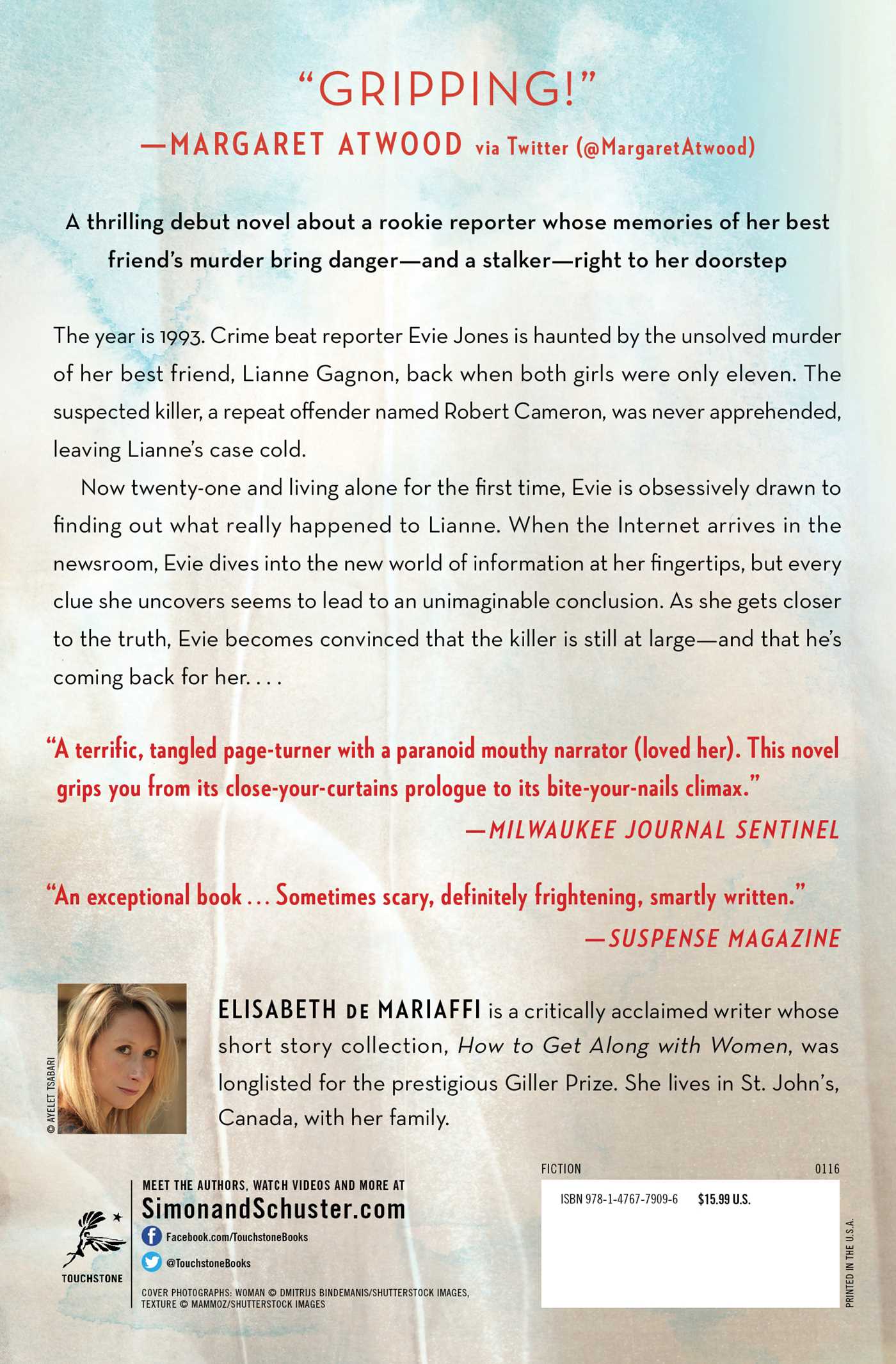 The Devil You Know

The Devil You Know