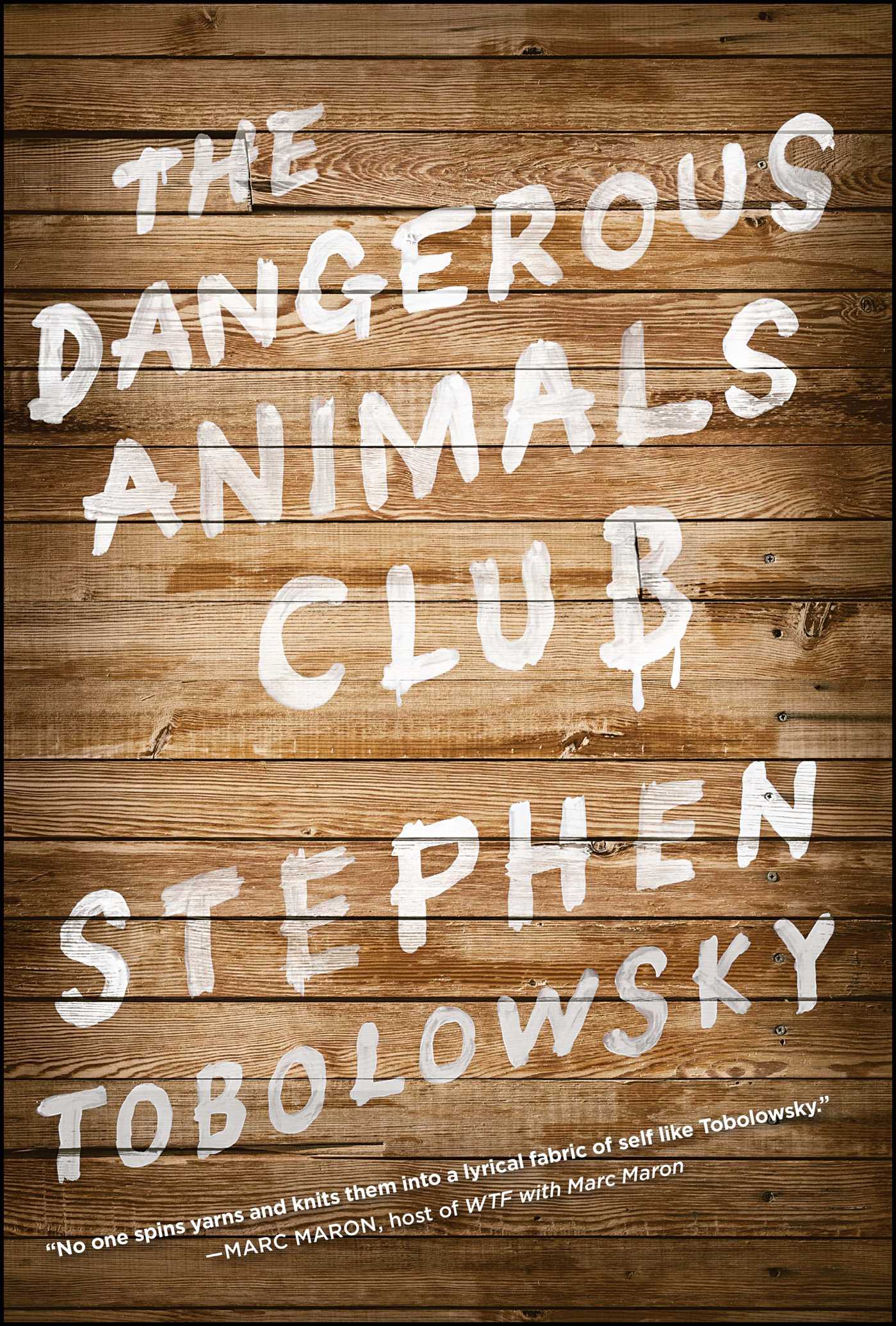 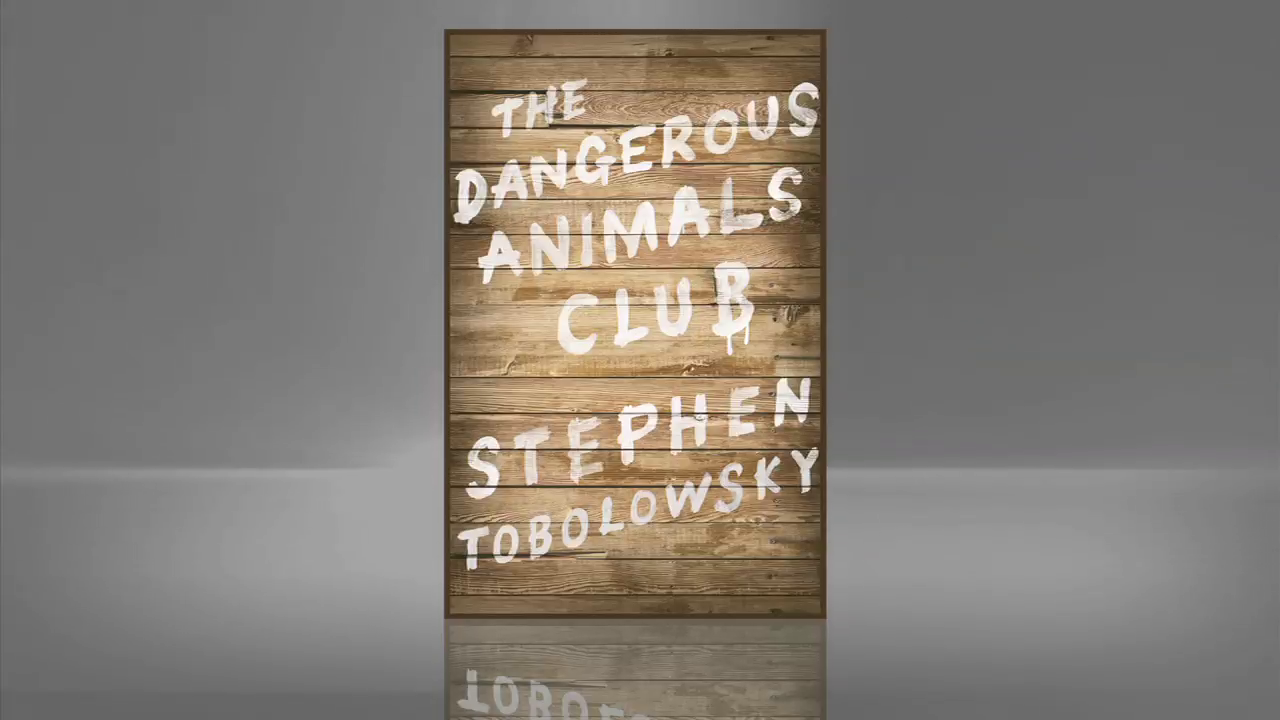 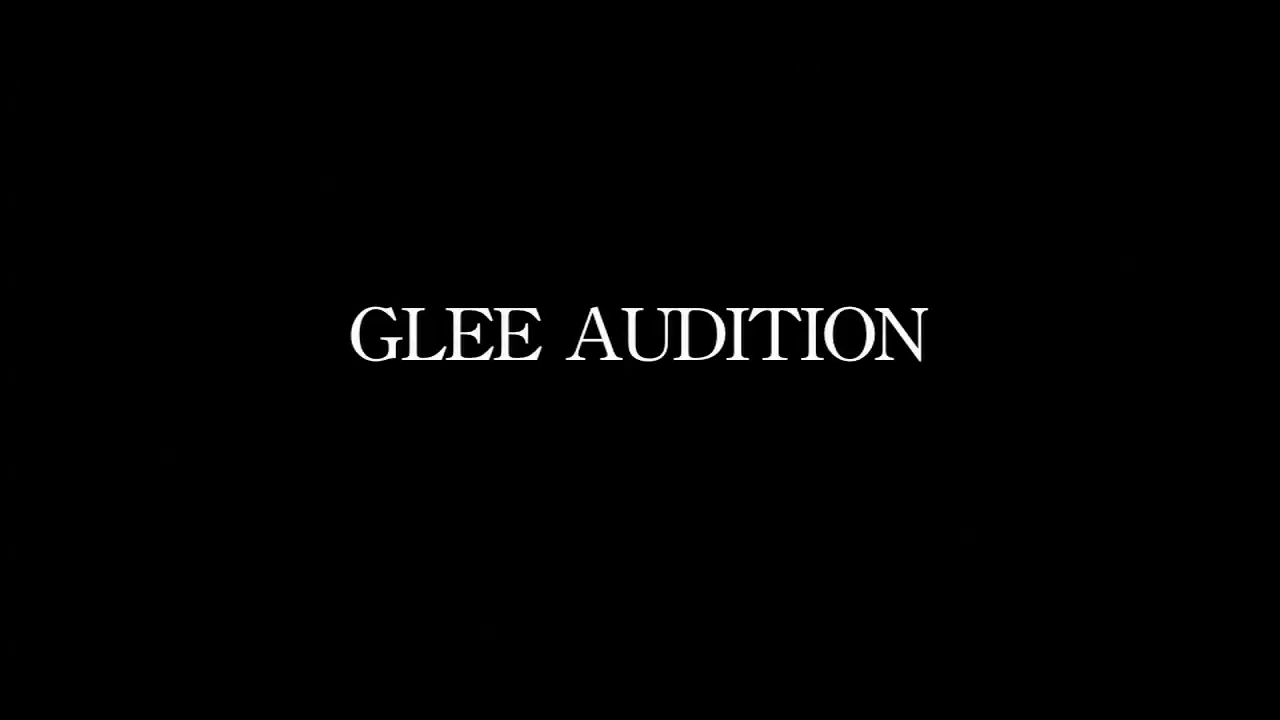 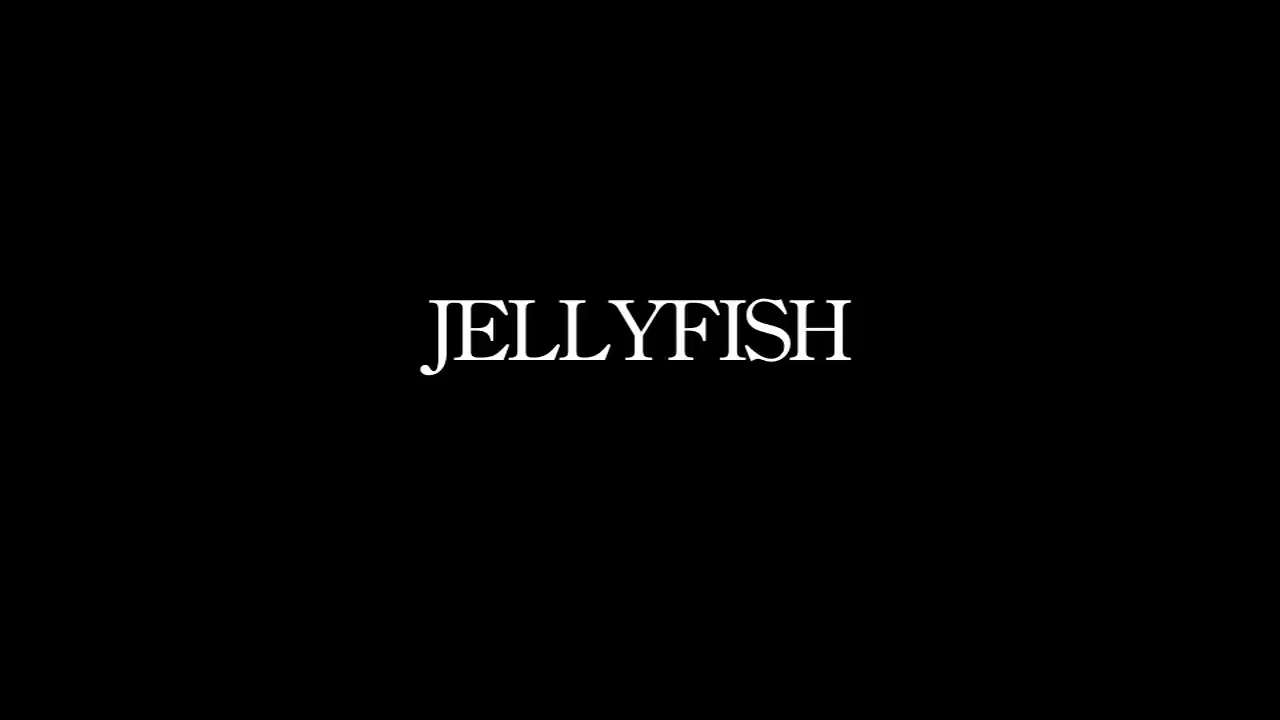 To Pee or Not to Pee: Aiding a Jellyfish Sting 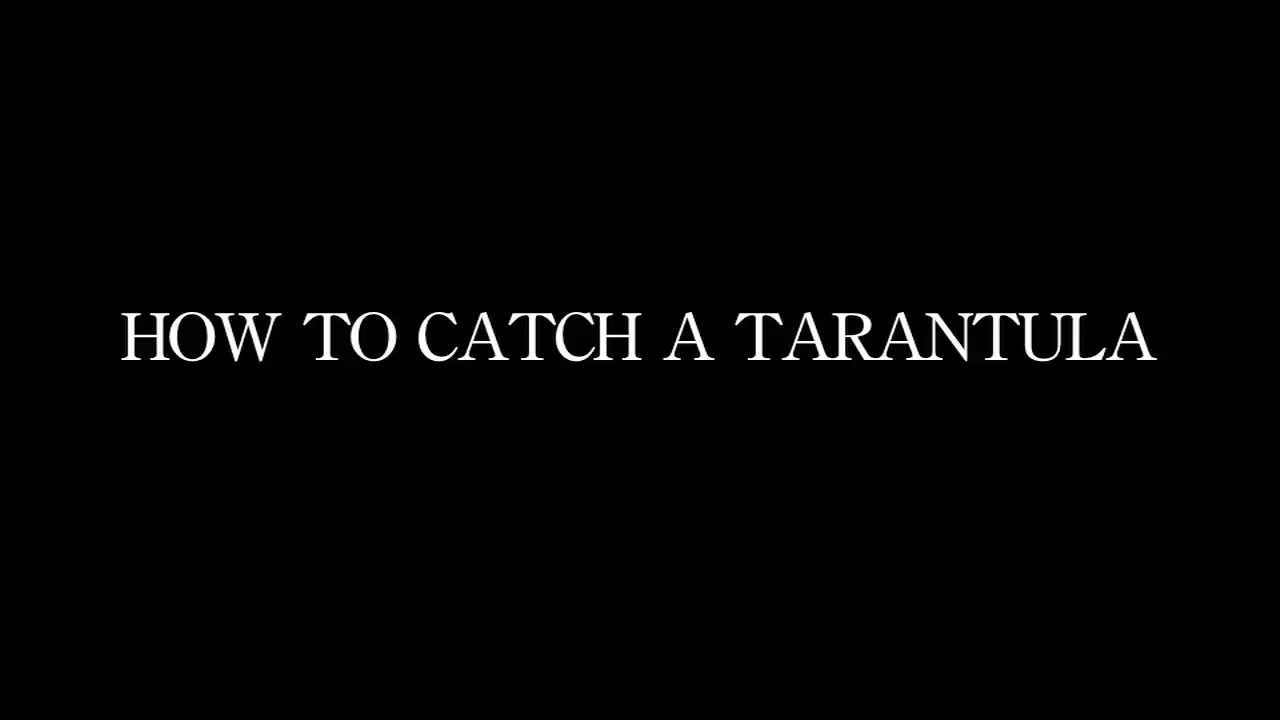 How to Catch a Tarantula

By Stephen Tobolowsky
LIST PRICE $13.99
PRICE MAY VARY BY RETAILER

By Stephen Tobolowsky
LIST PRICE $13.99
PRICE MAY VARY BY RETAILER