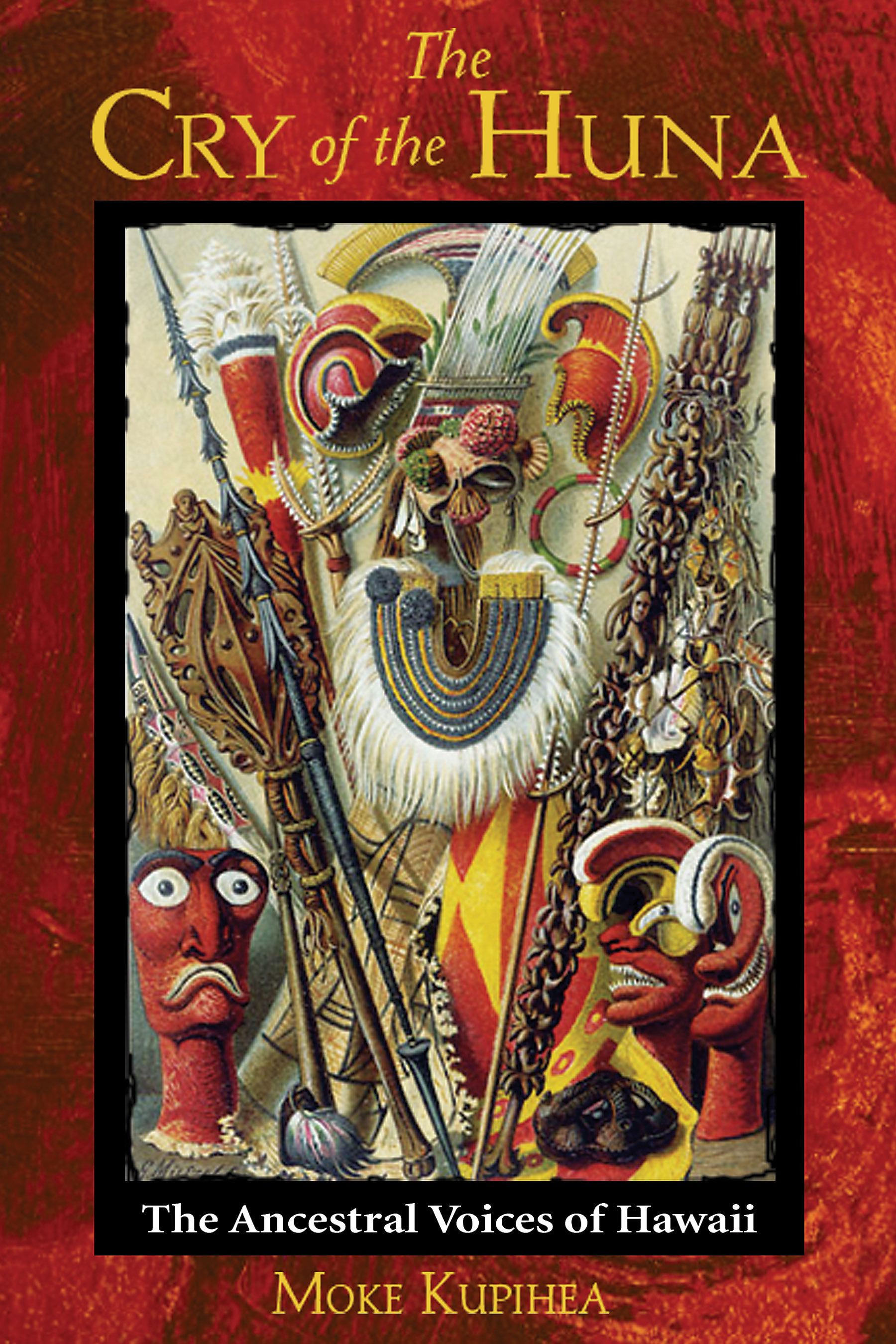 The Cry of the Huna

The Ancestral Voices of Hawaii

The Cry of the Huna

The Ancestral Voices of Hawaii