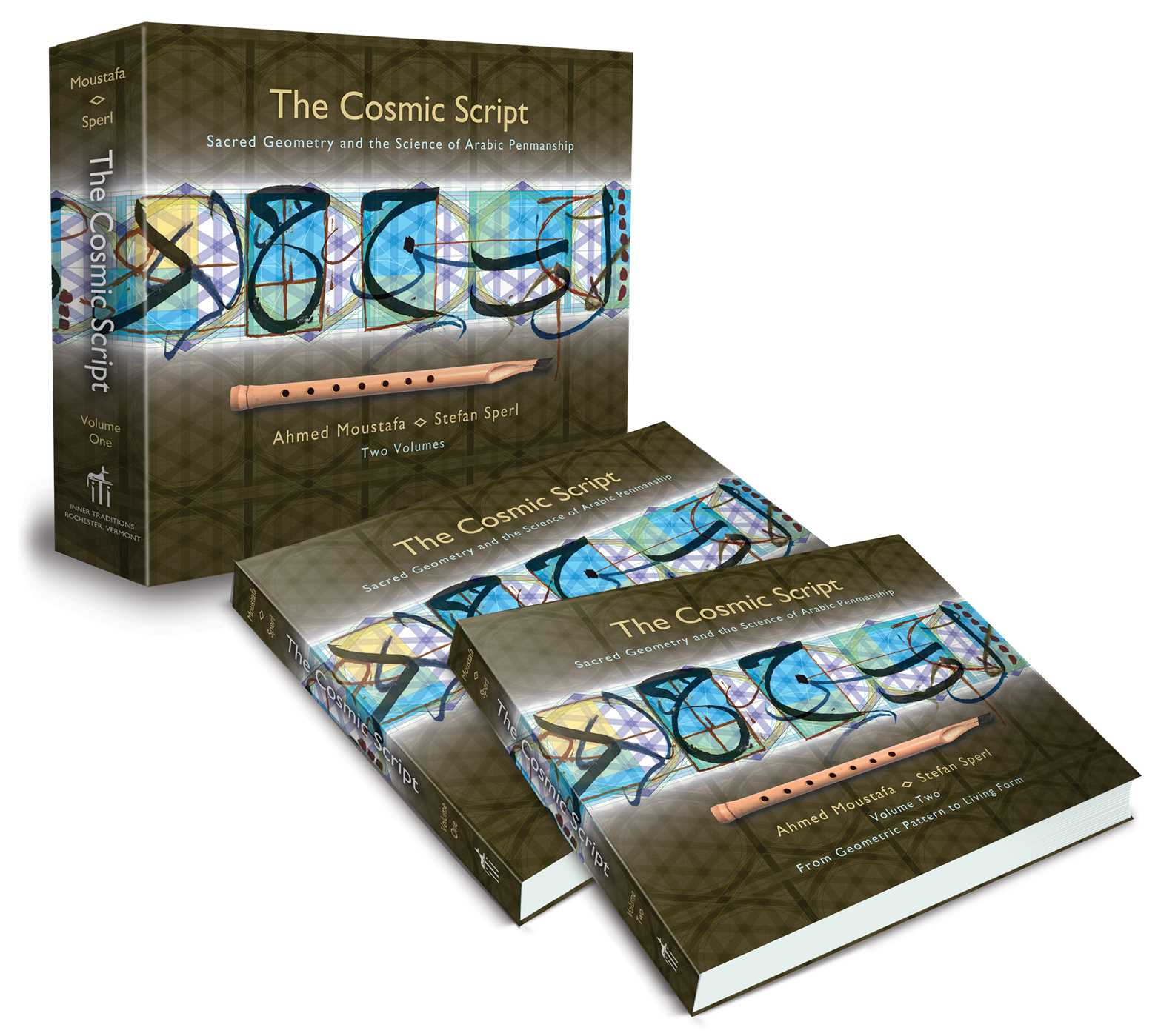 Sacred Geometry and the Science of Arabic Penmanship

Sacred Geometry and the Science of Arabic Penmanship