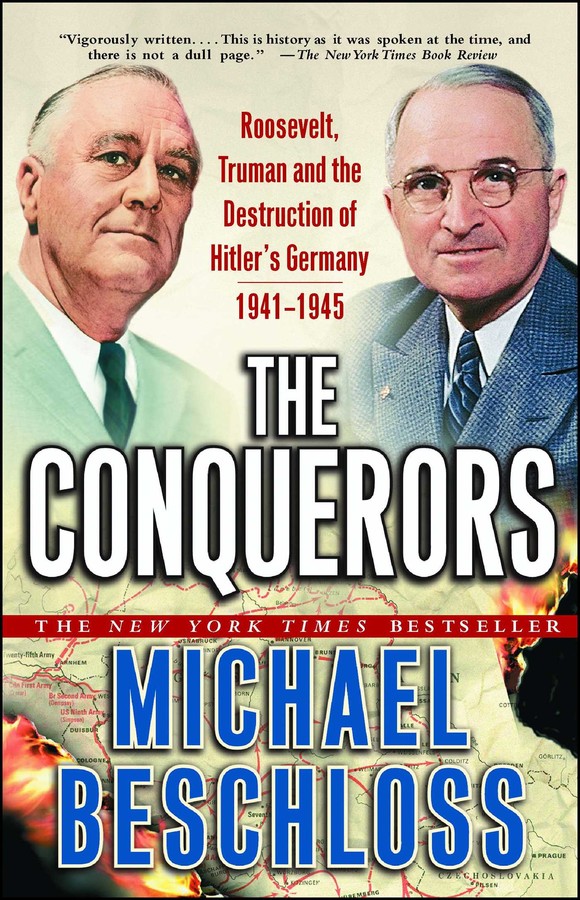 Roosevelt, Truman and the Destruction of Hitler's Germany, 1941-1945

Roosevelt, Truman and the Destruction of Hitler's Germany, 1941-1945