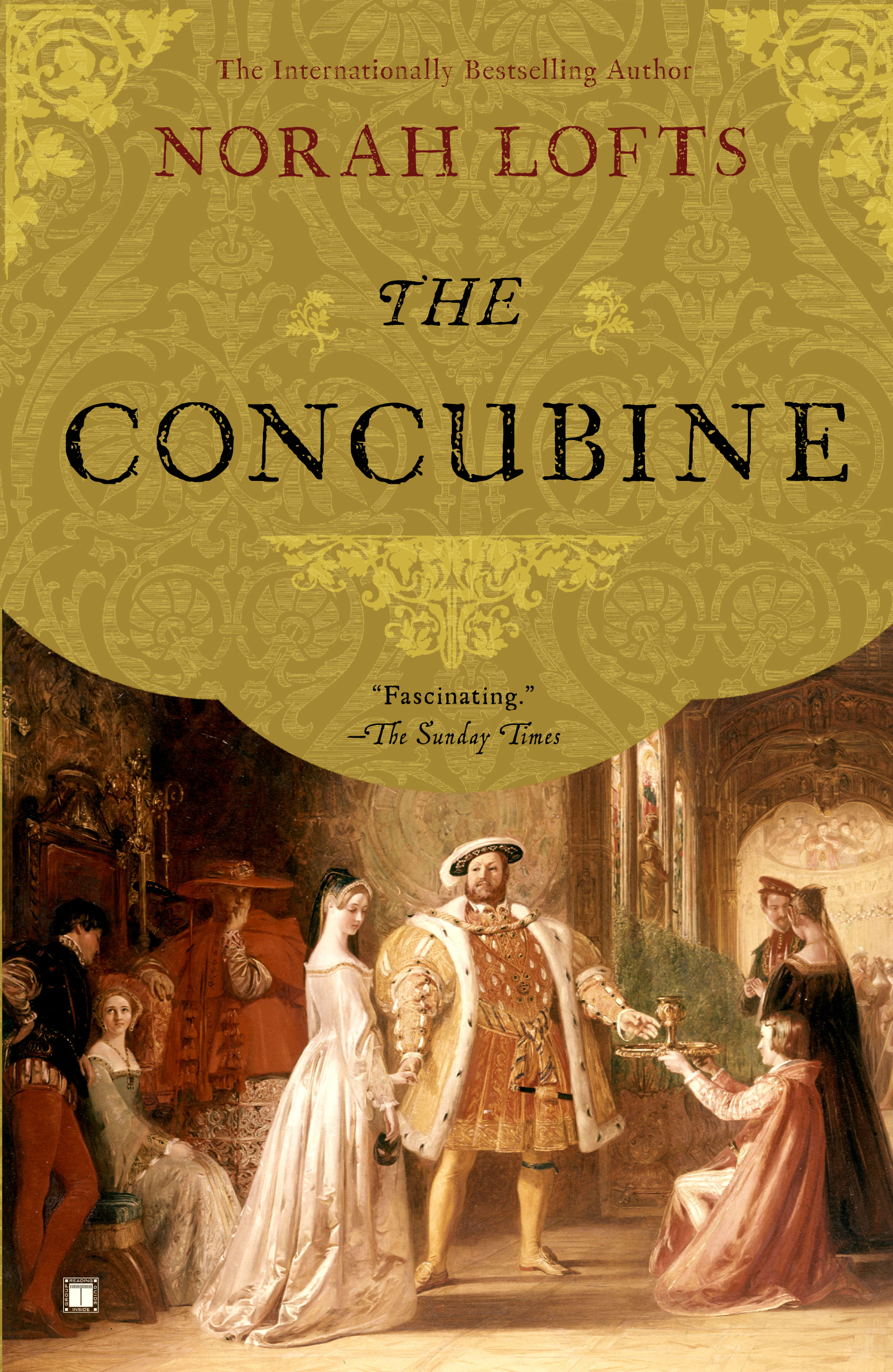 By Norah Lofts
LIST PRICE $27.99
PRICE MAY VARY BY RETAILER

Acclaimed and beloved historical novelist Norah Lofts brings to life the danger, romance, and intrigue of the Tudor court that forever altered the course of English history.

The king first noticed Anne Boleyn as a heartbroken sixteen-year-old, sullen and beautiful after a thwarted romance with the son of the Earl of Northumberland. "All eyes and hair," a courtier had said disparagingly of her, but when King Henry VIII fell for young Anne, nothing could keep him from what he desired. Against common sense and the urgings of his most trusted advisors, Henry defied all, blindly following his passion for Anne, using the power he held over the bodies and souls of all who reside in his realm and beyond. Anne's ascent to the throne elevates her from lady-in-waiting to the highest position a woman could attain, but her life spirals out of control when Henry is driven to desperate acts of betrayal and violence. The consequences of Anne's rise to power and eventual demise are felt well beyond the inner circle of the court. Loyalties, to church, to queen, to country, are tested, and -- in the wake of the king's volatile passions -- can be an unpredictable matter of life and death.

First published in 1963 and adored by readers for generations, Lofts' lush and moving portrayal of the ambitious and doomed Anne Boleyn will continue to reign as a classic retelling of this epic chapter of history vividly brought to life.

Introduction
There she was; sixteen years old, with no advantages whatsoever; the Cinderella of the Queen's ladies, and, it seemed, about to turn the fairytale into real life."
In Tudor England, advisers to Henry VIII put a stop to the youthful love affair of Anne Boleyn and nobleman Harry Percy at the King's request. The lady-in-waiting has caught the monarch's eye, and when Anne realizes his intent, her entire world shifts. She leads the King on a merry chase for more than a decade, holding on to her chastity and keeping his attention fixed. And when the already-wed King promises Anne the ultimate reward -- the Queen's crown -- it shakes the very foundation of the country and seals her fate.
Set amid the splendor and intrigue of the sixteenth-century English court, The Concubine is a fascinating portrayal of the rise and fall of Anne Boleyn -- and the personal, political, and religious forces of the time that helped shape her tragic destiny.
Discussion Questions
1. "People began to say that there must be more in the thin, sallow, sloe-eyed little girl than appeared on the surface. What was it? Nobody could say. It was a mystery." Why are there such confl icting opinions about Anne Boleyn's beauty and charm? What is it that fi rst attracts King Henry VIII to Anne? And what subsequently keeps his infatuation going strong for so many years?
2. How does Anne initially view Henry, and what are her feelings toward him both as a man and as the King? In what ways does she change throughout their courtship and marriage?
3. Henry sought to annul his marriage to Catherine because, he claimed, "I've lived in sin, with my brother's wife, these fourteen years." Is the King's conscience truly a motivating factor in his decision to dissolve the marriage, or are there other reasons why he wishes to do it?
4. For years Anne refused to become Henry's mistress. Why then does she consummate their relationship before they are married? How is this event a turning point in Henry's infatuation with Anne?
5. How do political and religious factors come into play in determining the outcome for Anne? In what ways is she used as a pawn by others, from the King and her family to the Vatican and even her maid, Emma Arnett?
6. Anne's sister, Mary, advises her not to become involved with Henry, telling her, "He's dangerous....Half of him is just a simple, lighthearted boy, greedy and selfi sh as boys are, but there's another side, dark and ugly, like the Devil." Why does Anne not heed Mary's warning?
7. After Anne suffers a miscarriage, she is reluctant to tell the King and devises a way to secretly become pregnant by another man. Are Anne's actions at all justifiable? Why or why not?
8. Discuss the accusations against Anne and the means by which the King and his advisers "prove" the charges. Why does no one at her trial, not even Harry Percy, speak out in her defense? Furthermore, why do the noblemen who comprise the jury never question the fact that the evidence against Anne is highly dubious?
9. How much was Anne an architect of her own fate? What could she have done -- or done differently -- that might have changed things for her?
10. Even on her deathbed Catherine "looked upon [Henry] as a fellow victim," believing that "he was easily led, he had been badly advised, he had fallen prey to an evil woman." Why does Catherine continually refuse to hold Henry accountable for the actions he took against her and instead assign all the blame on Anne?
11. After the verdict against Anne is rendered, Margaret Lee implores her to write to Henry and "beg for mercy." Why does Anne refuse to do this? Given what you know of Henry, do you believe he would have relented? Why or why not?
12. Chapter XLV begins with excerpts from two letters, one in which the Spanish Ambassador writes: "No person ever showed greater willingness to die"; and one by Sir William Kingston stating: "This lady had much joy and pleasure in death." What truth is there in their observations? Why does Anne herself admit, "But for the actual doing, I shall be almost glad to die"? What is Anne's state of mind in the days and hours leading to her execution?
13. Before she is executed Anne addresses the spectators, saying, "In days to come I shall be remembered as one of the wickedest women that ever lived. Henry must justify himself and to do that he will see that my so-called sins are remembered." What did you know about Anne Boleyn prior to reading The Concubine? What is your opinion of the way in which Norah Lofts presents the controversial Queen?
14. Discuss the roles of women in the sixteenth century as portrayed in The Concubine, using the circumstances of Catherine, Anne, Mary, Lady Bo, and Emma as examples. Is there one character in particular with whom you empathized? If so, which one and why?
Enhance Your Book Club
Norah Lofts

Norah Lofts was one of the best known and best loved of all historical novelists, renowned for her authentic use of period detail. Born in 1904 in Norfolk, England, Lofts wrote more than fifty books of fiction, nonfiction, and short stories over the course of her half-century-long writing career, including The King's Pleasure and Here Was a Man, and was a bestselling author on both sides of the Atlantic.

"One of the most distinguished of English women novelists." -- The Daily Telegraph

By Norah Lofts
LIST PRICE $27.99
PRICE MAY VARY BY RETAILER