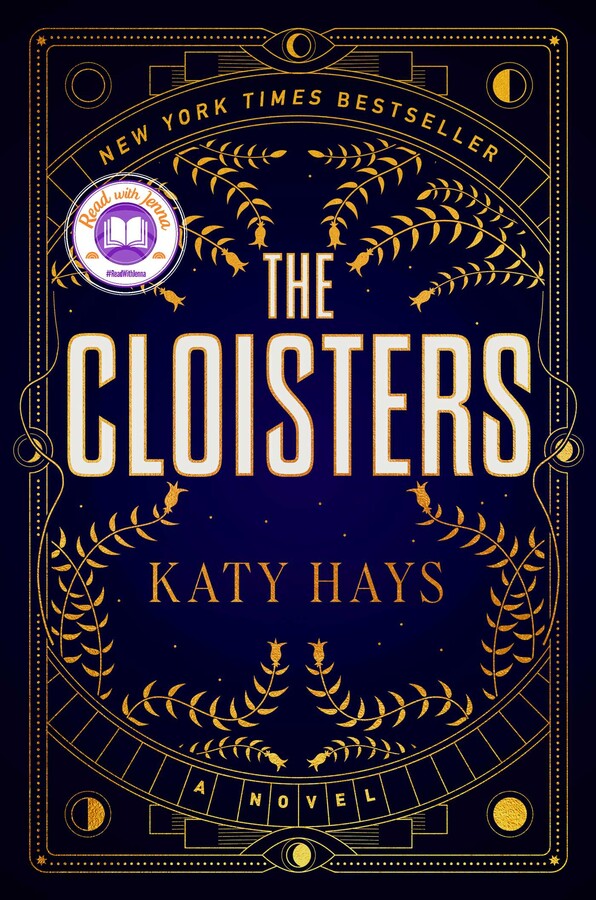 The Cloisters
By Katy Hays
Read by Emily Tremaine