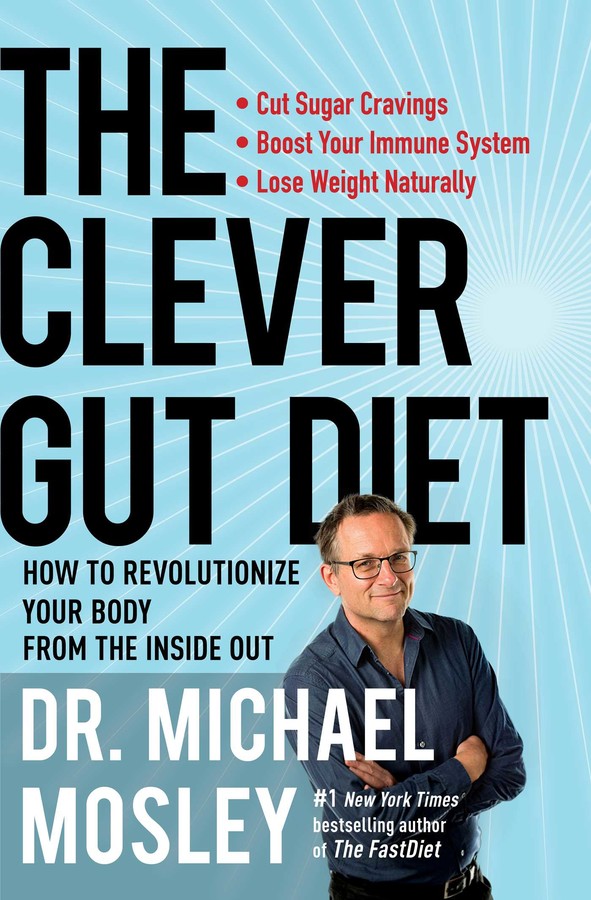 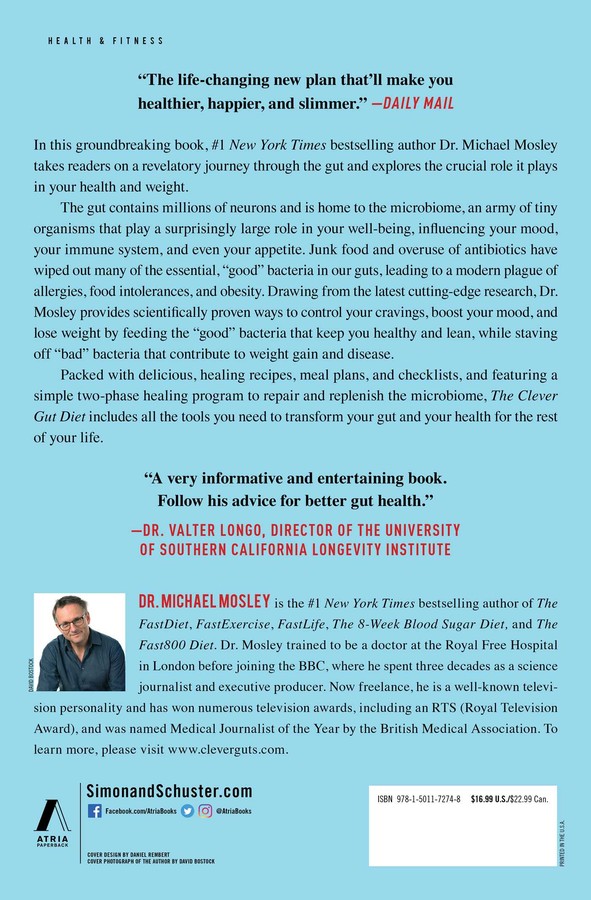 How to Revolutionize Your Body from the Inside Out

How to Revolutionize Your Body from the Inside Out