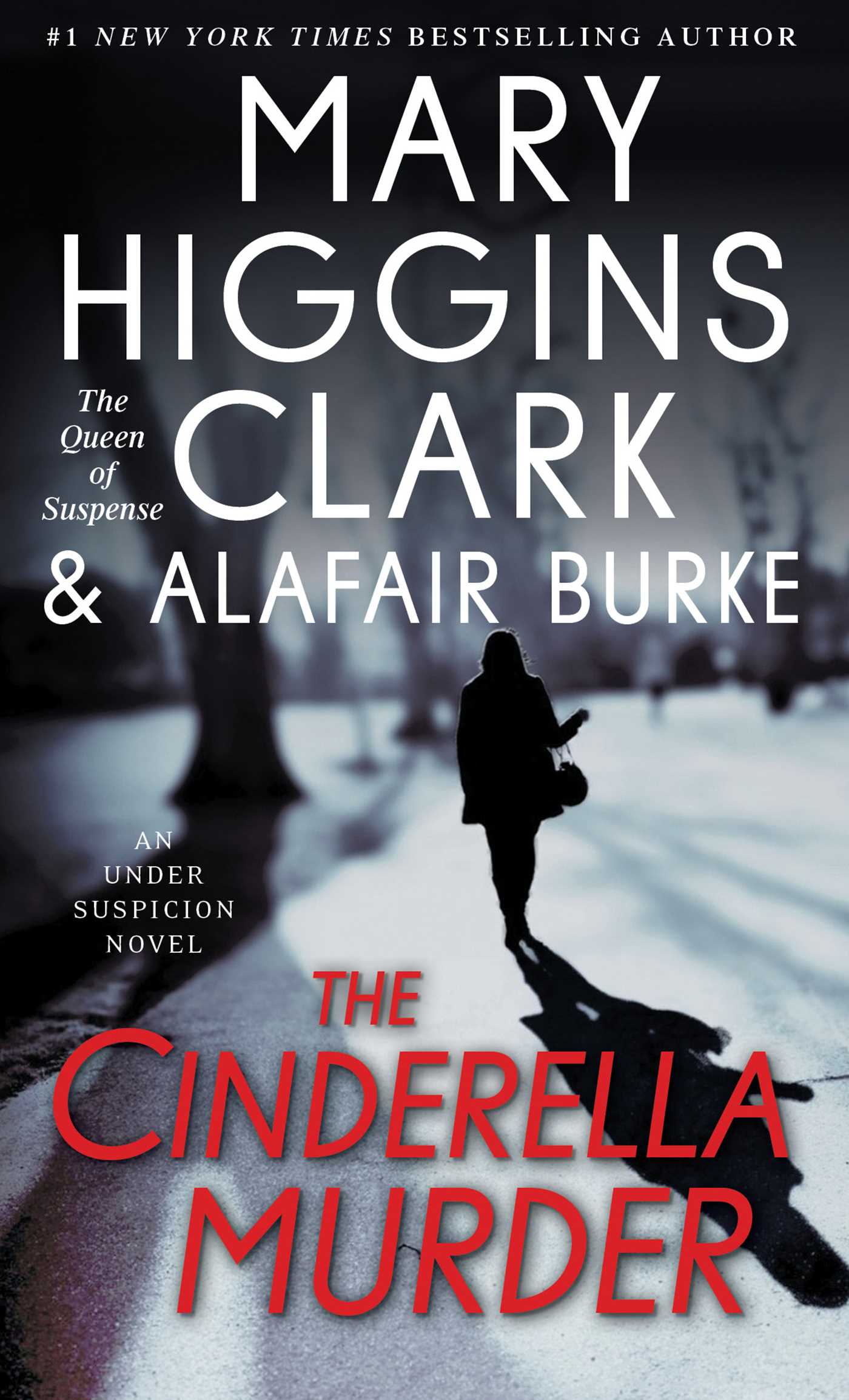 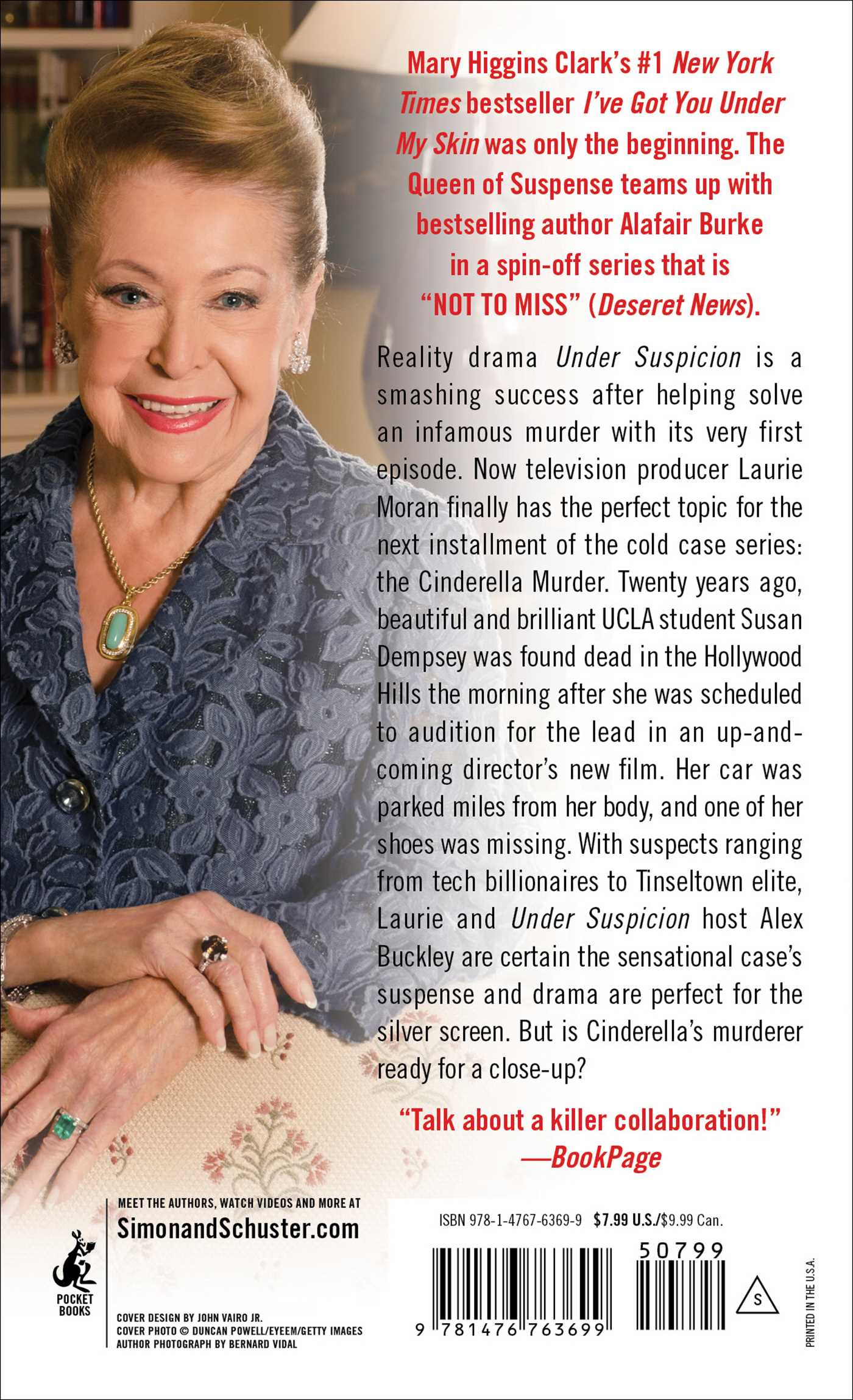 An Under Suspicion Novel

An Under Suspicion Novel