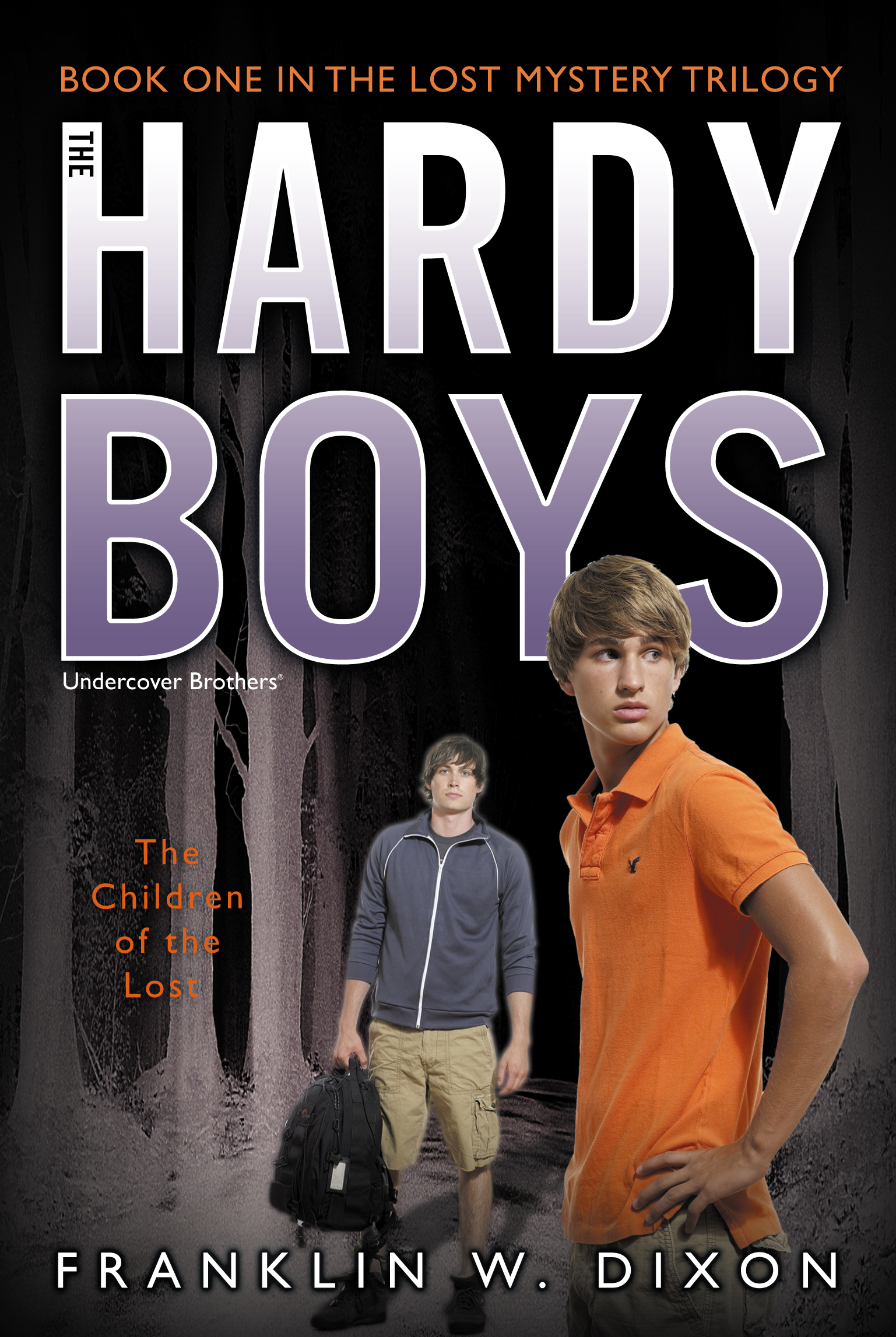 The Children of the Lost

Book One in the Lost Mystery Trilogy

The Children of the Lost

Book One in the Lost Mystery Trilogy