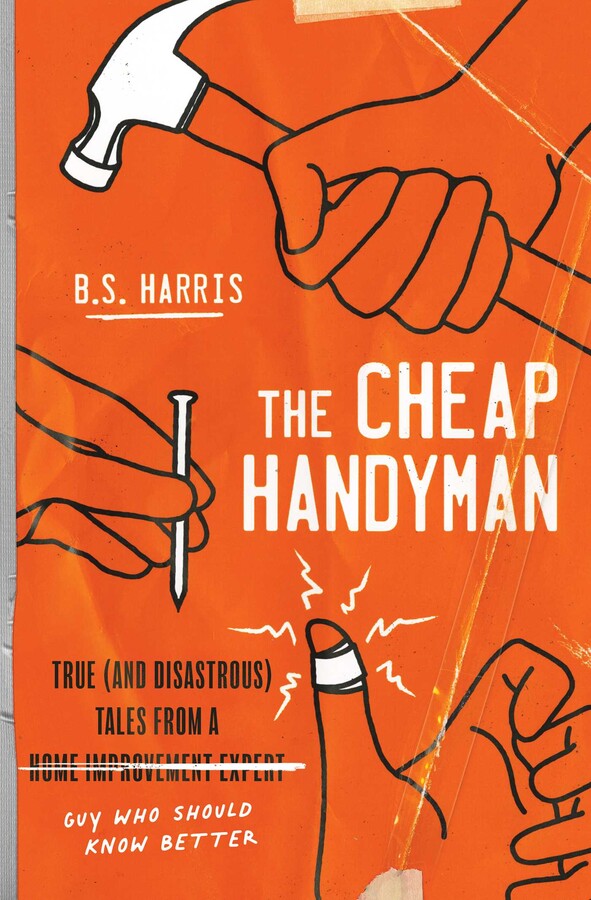 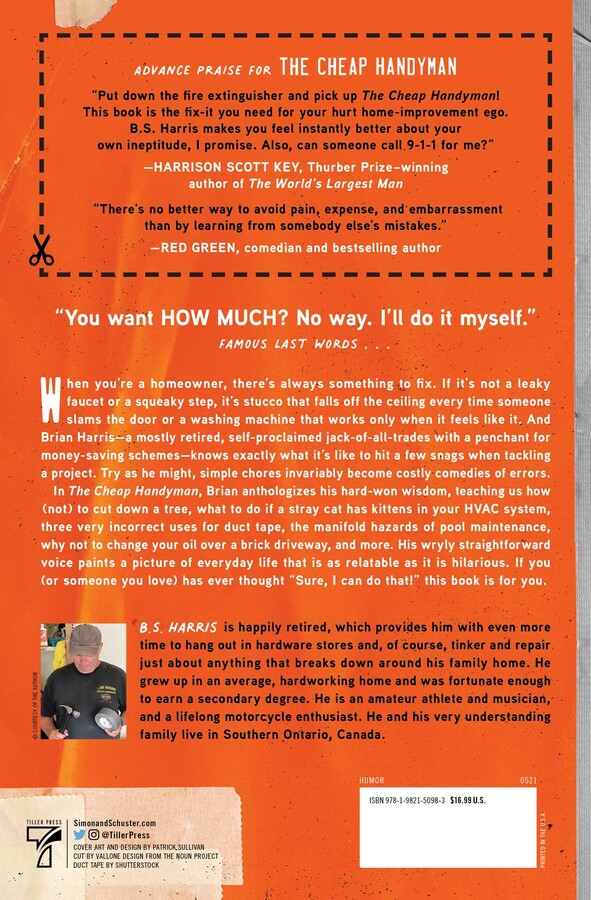 The Cheap Handyman
By B.S. Harris
Read by Edward Bauer