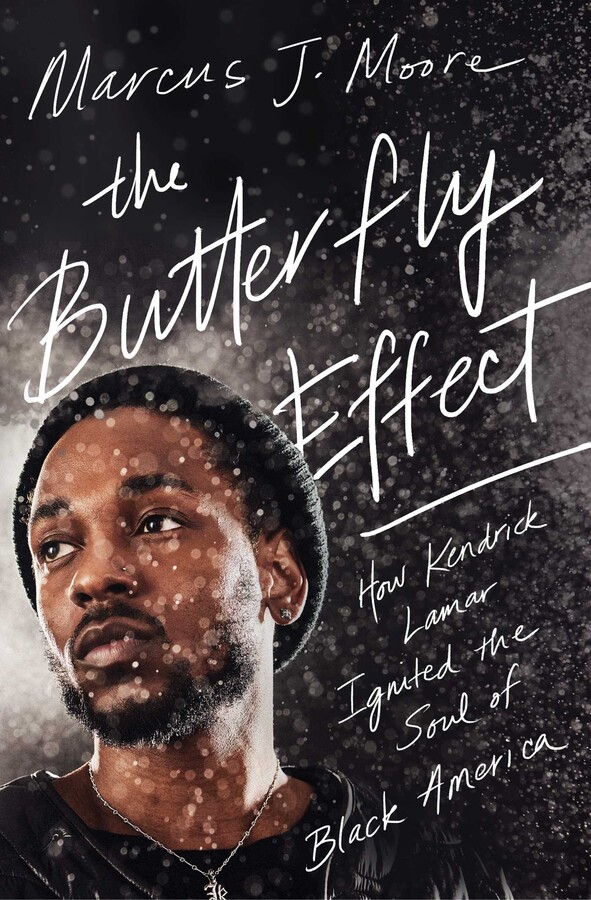 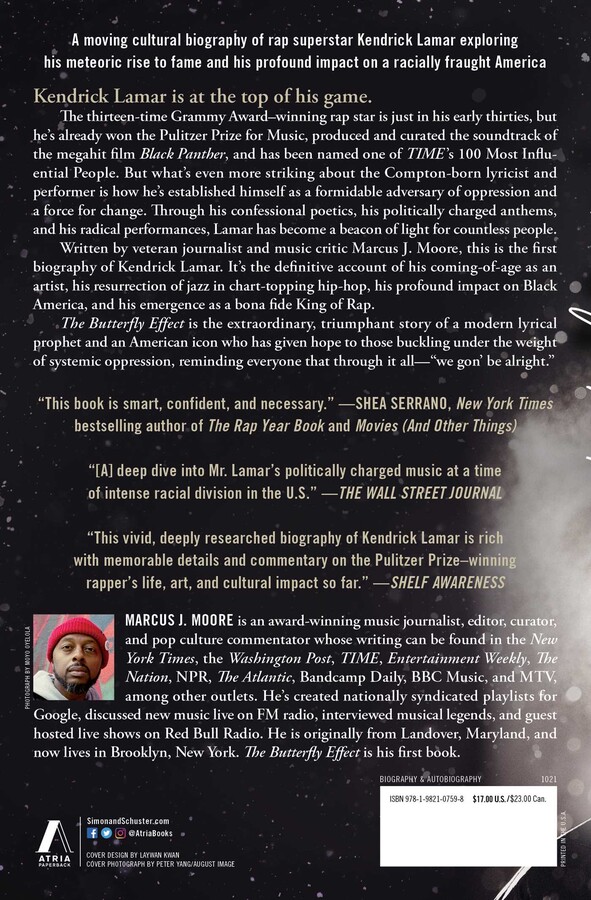 How Kendrick Lamar Ignited the Soul of Black America

How Kendrick Lamar Ignited the Soul of Black America