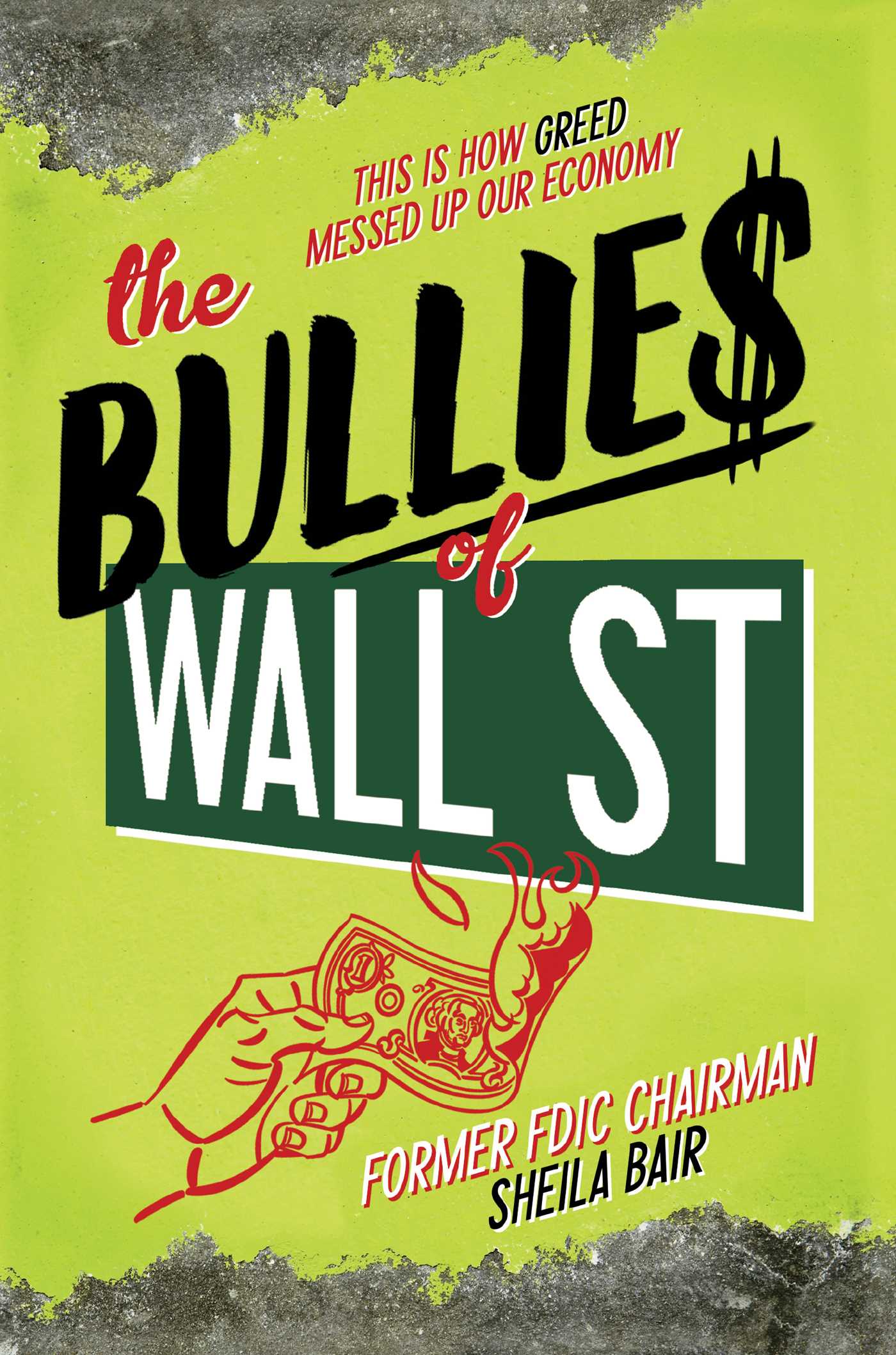 The Bullies of Wall Street

This Is How Greed Messed Up Our Economy

The Bullies of Wall Street

This Is How Greed Messed Up Our Economy