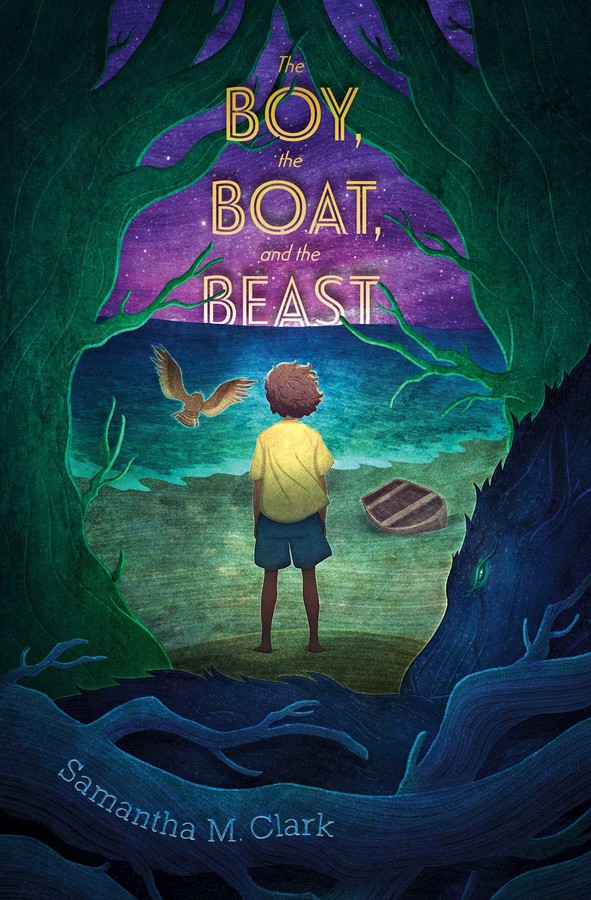 The Boy, the Boat, and the Beast

The Boy, the Boat, and the Beast