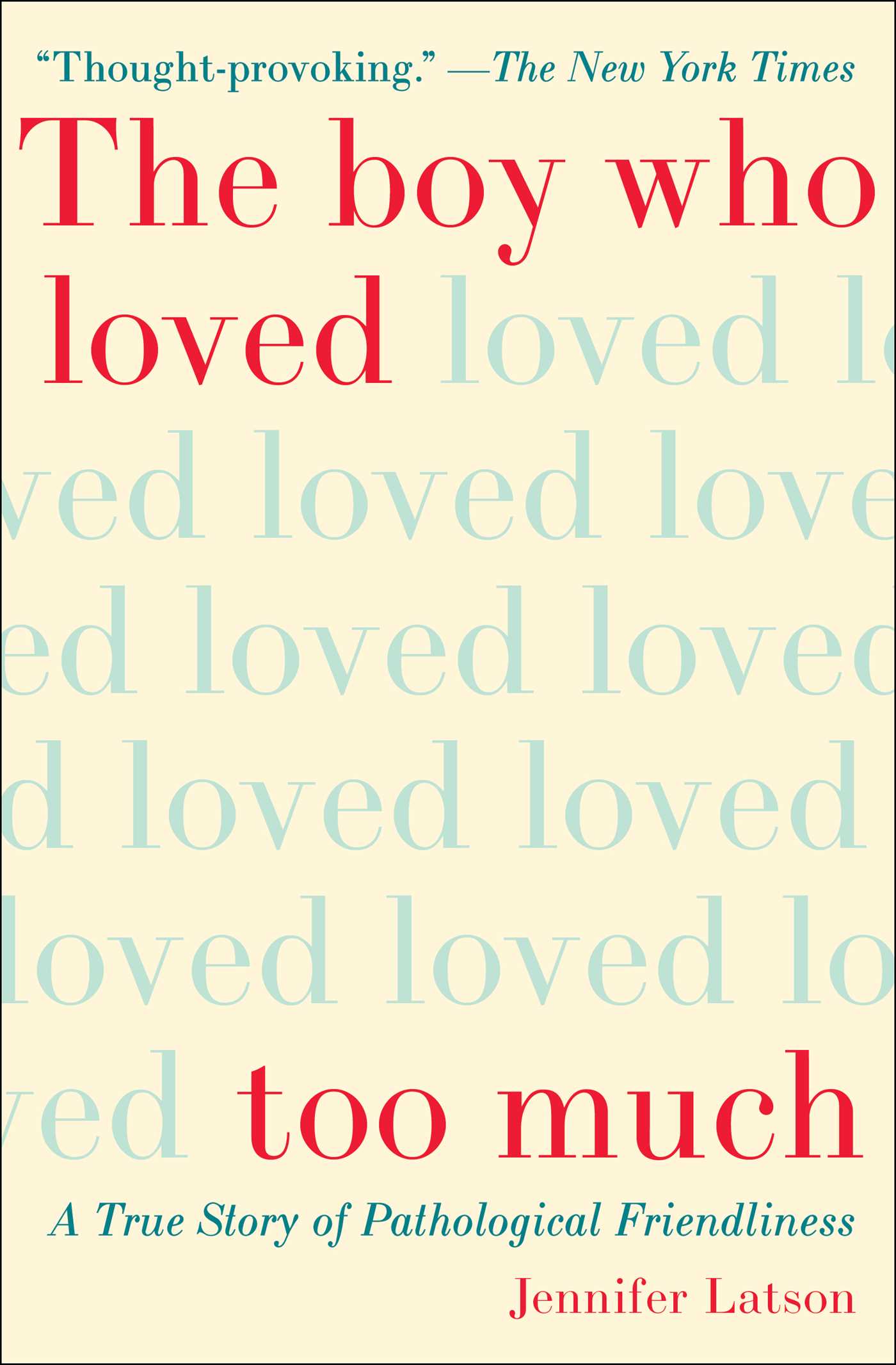 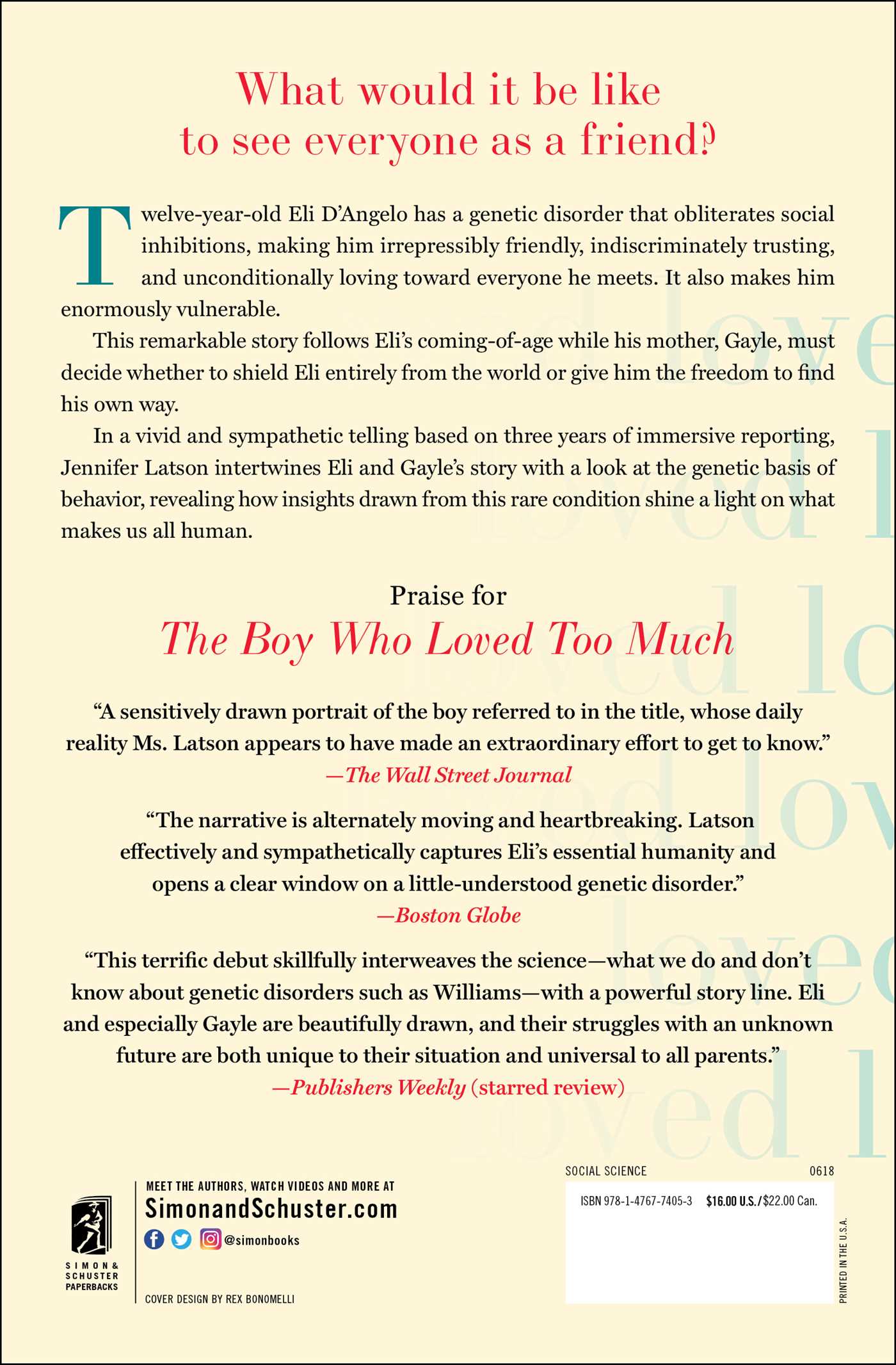 The Boy Who Loved Too Much

A True Story of Pathological Friendliness

The Boy Who Loved Too Much

A True Story of Pathological Friendliness