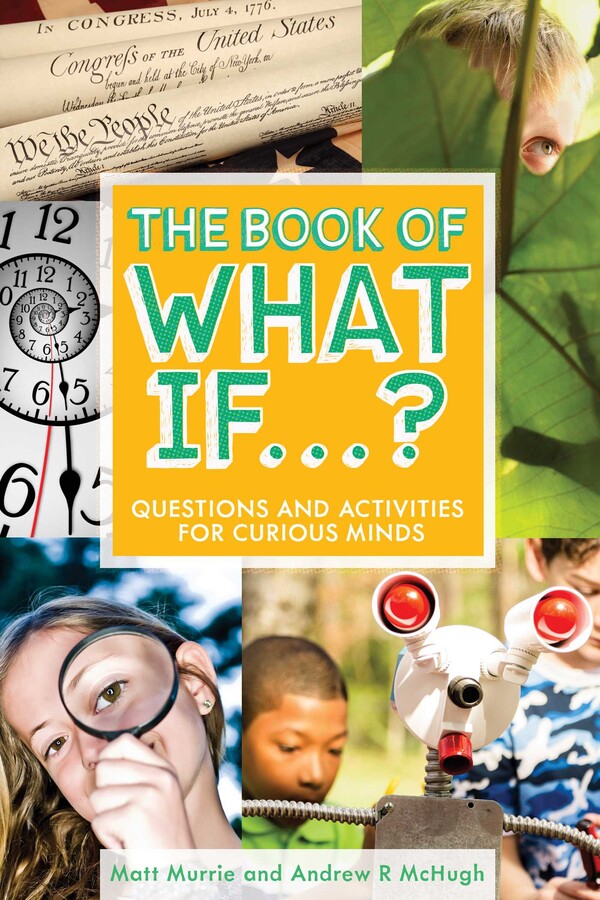 Questions and Activities for Curious Minds

Questions and Activities for Curious Minds