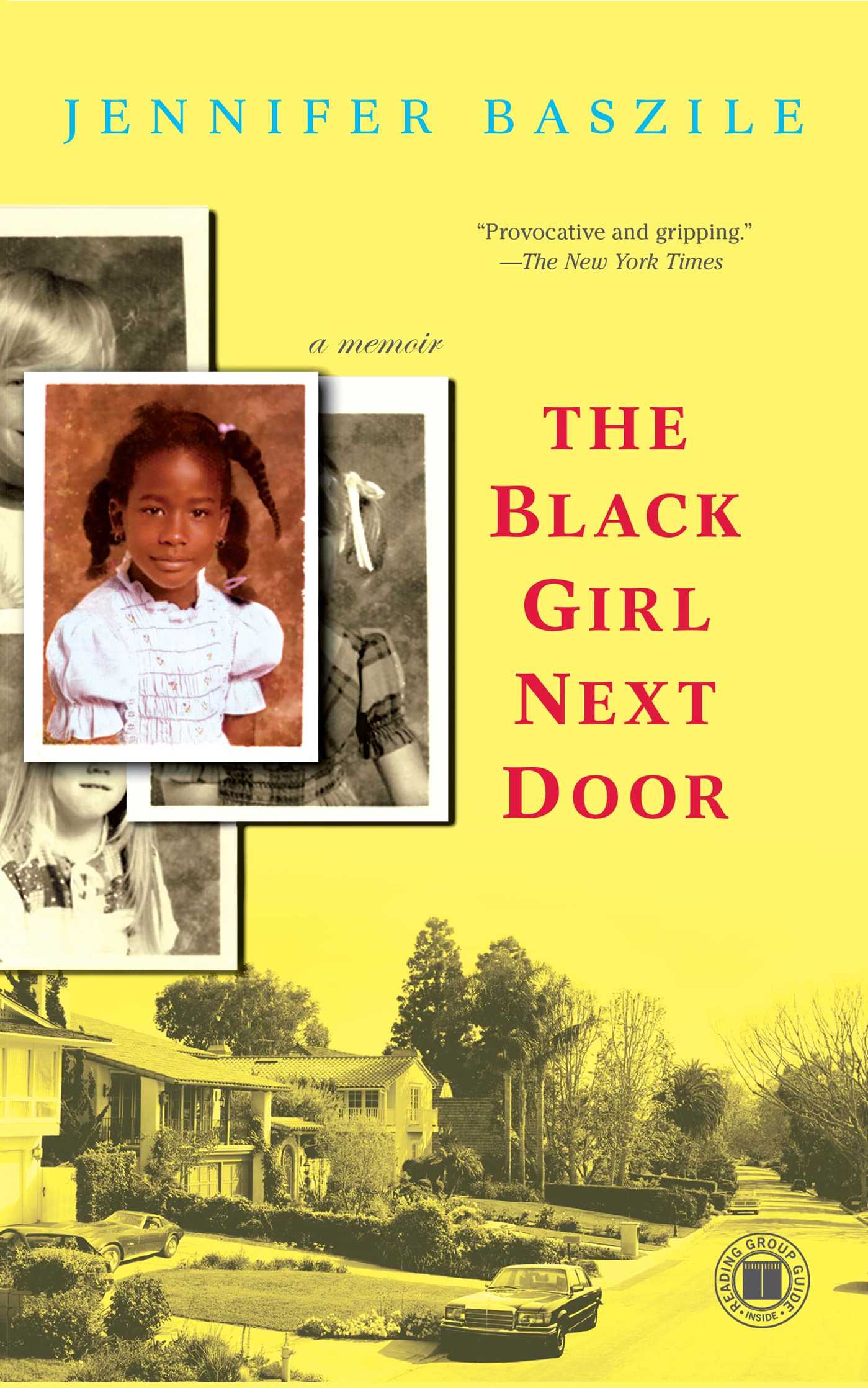 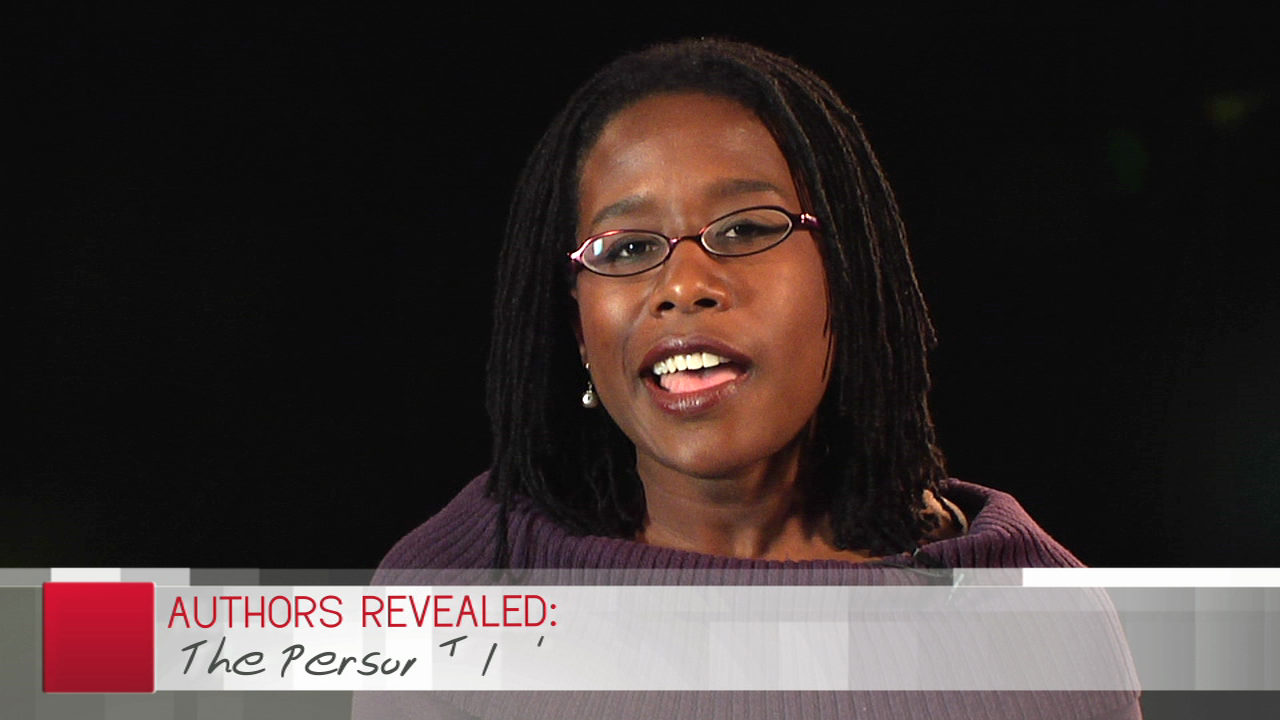 Find Out About Jennifer Baszile's Muse

What is Jennifer Baszile's Inspiration? 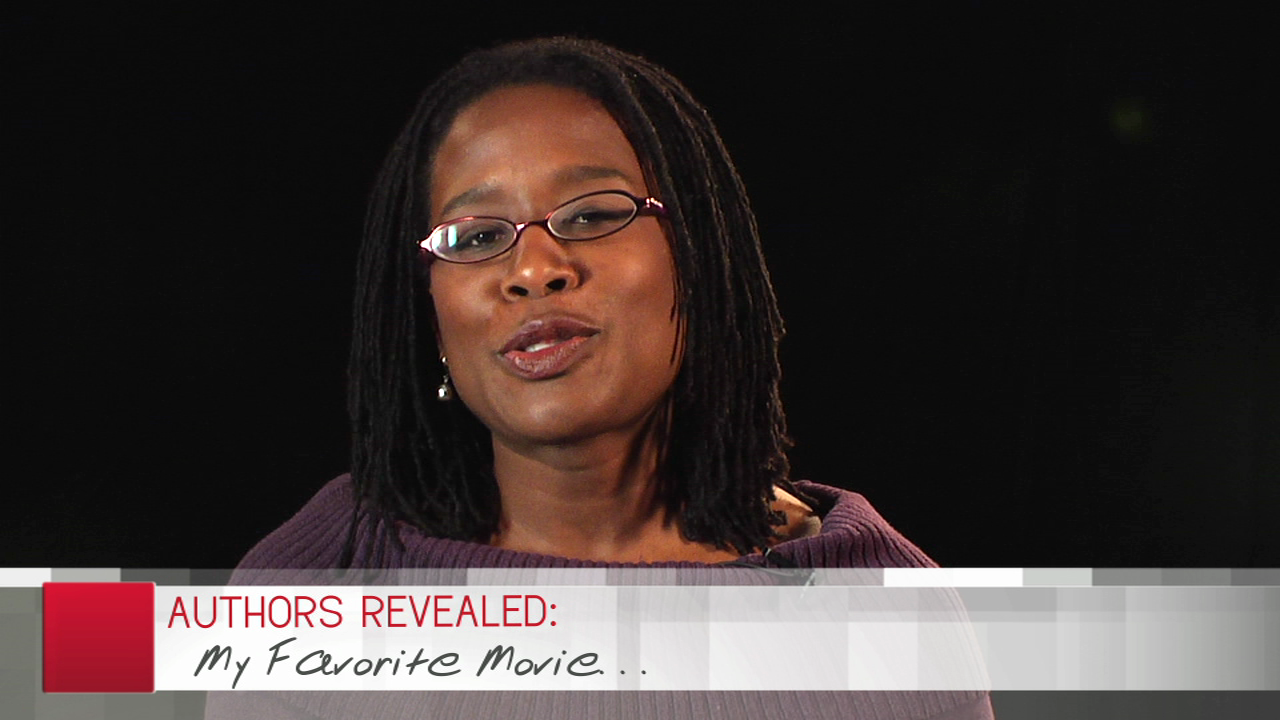 What is Jennifer Baszile's Favorite Movie? 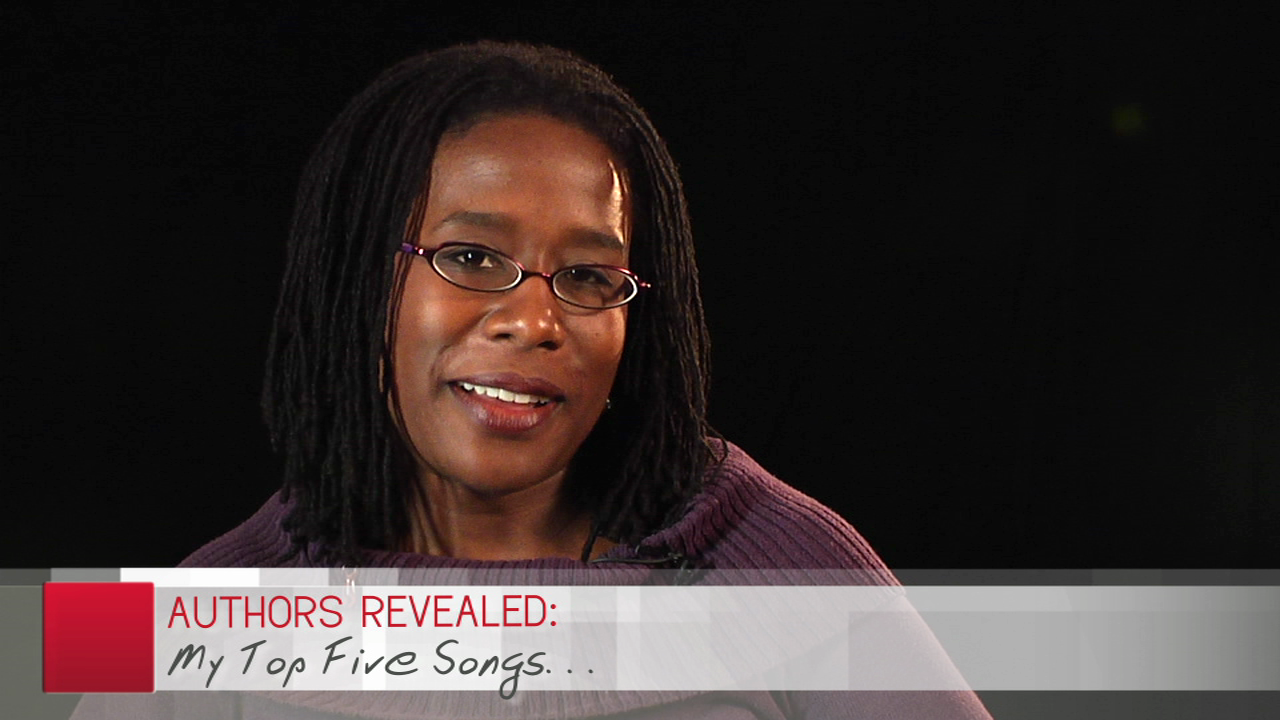 What Are Jennifer Baszile's Favorite Songs?

The Black Girl Next Door

By Jennifer Baszile
LIST PRICE $19.99
PRICE MAY VARY BY RETAILER

The Black Girl Next Door

By Jennifer Baszile
LIST PRICE $19.99
PRICE MAY VARY BY RETAILER