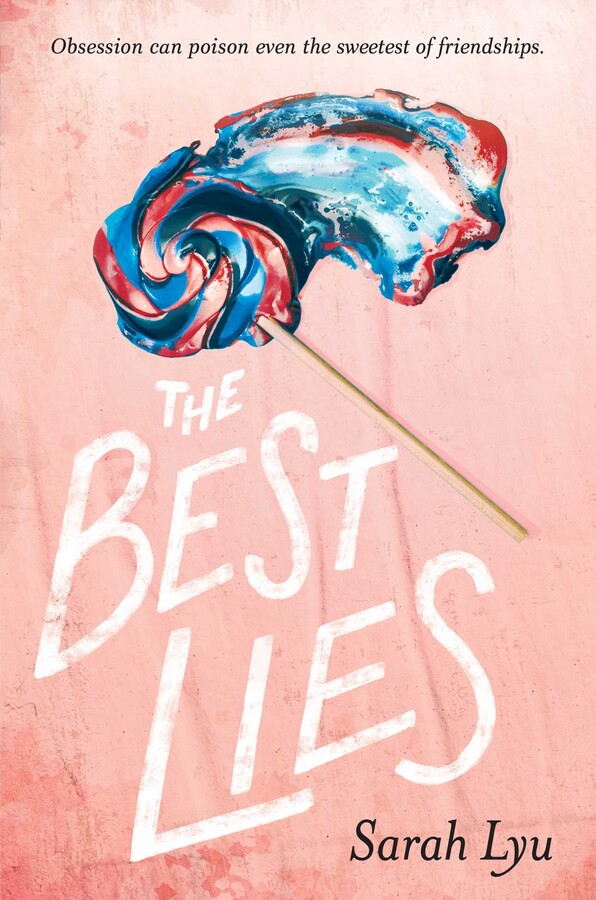 The Best Lies
By Sarah Lyu
Read by Nancy Wu