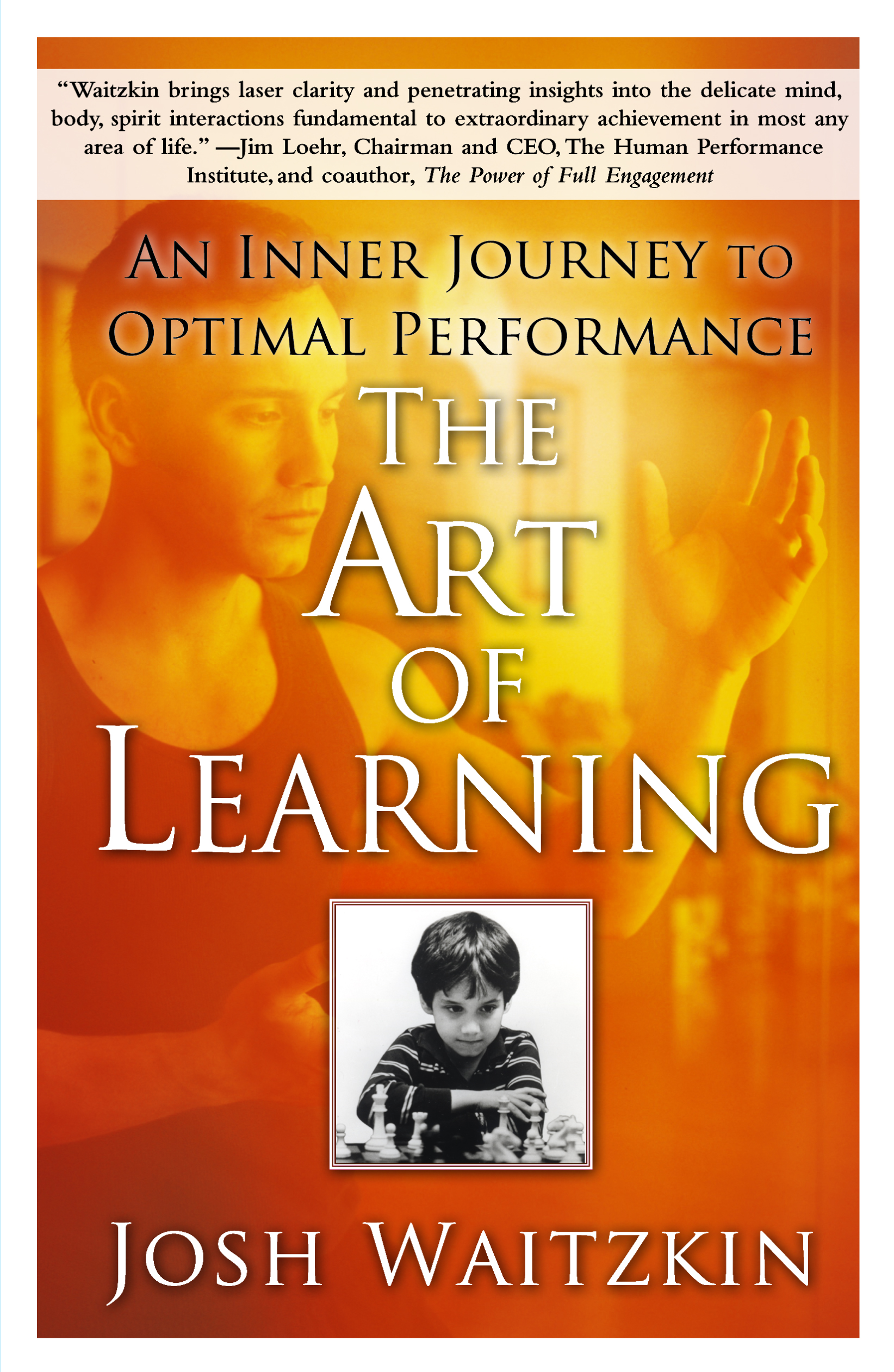 The Art of Learning

An Inner Journey to Optimal Performance

The Art of Learning

An Inner Journey to Optimal Performance