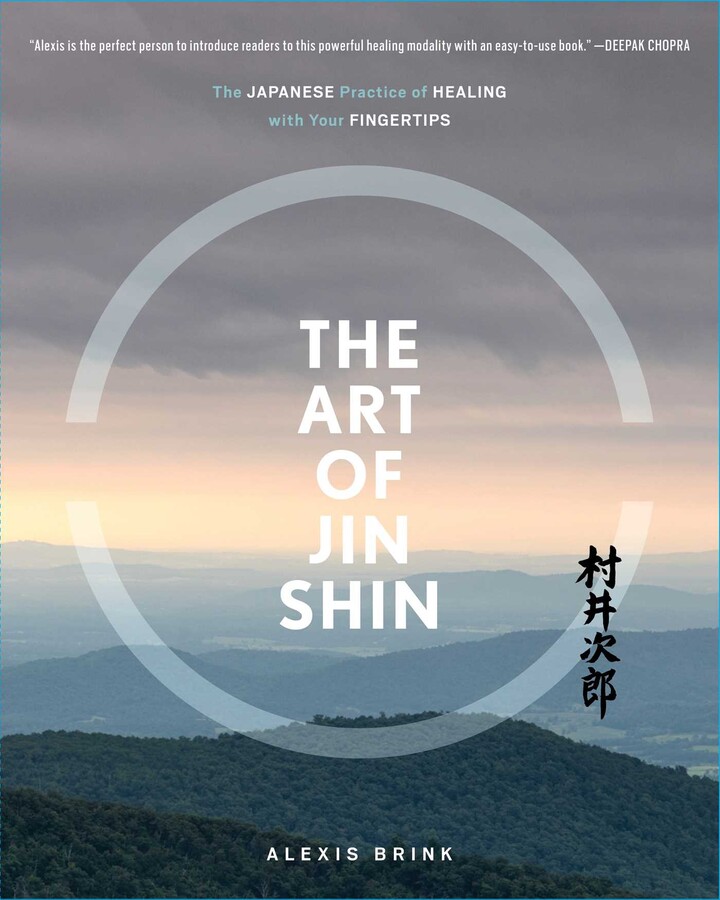 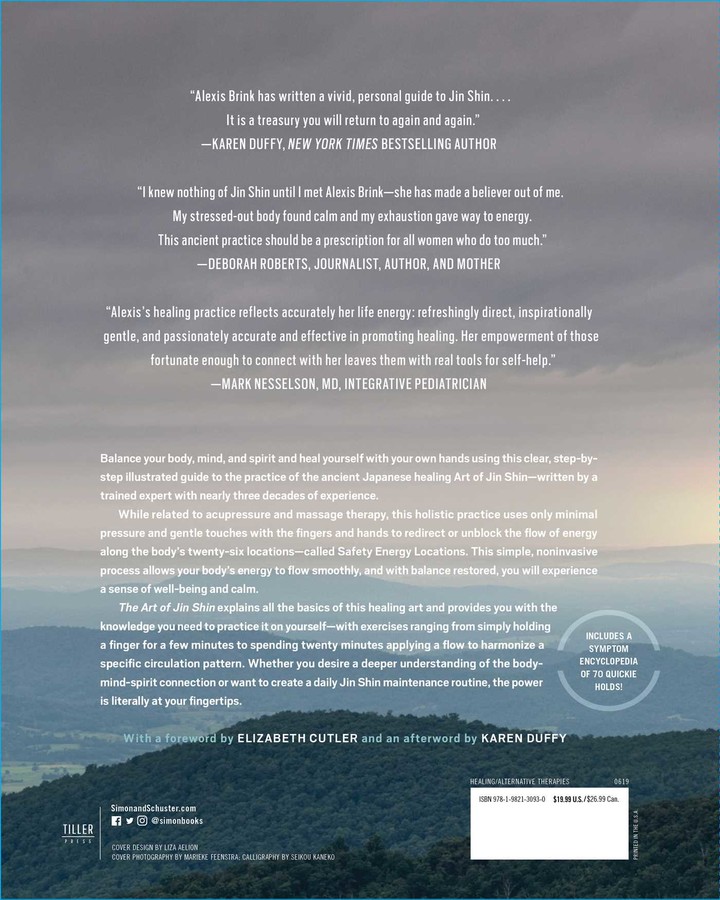 The Art of Jin Shin

The Japanese Practice of Healing with Your Fingertips

The Art of Jin Shin

The Japanese Practice of Healing with Your Fingertips