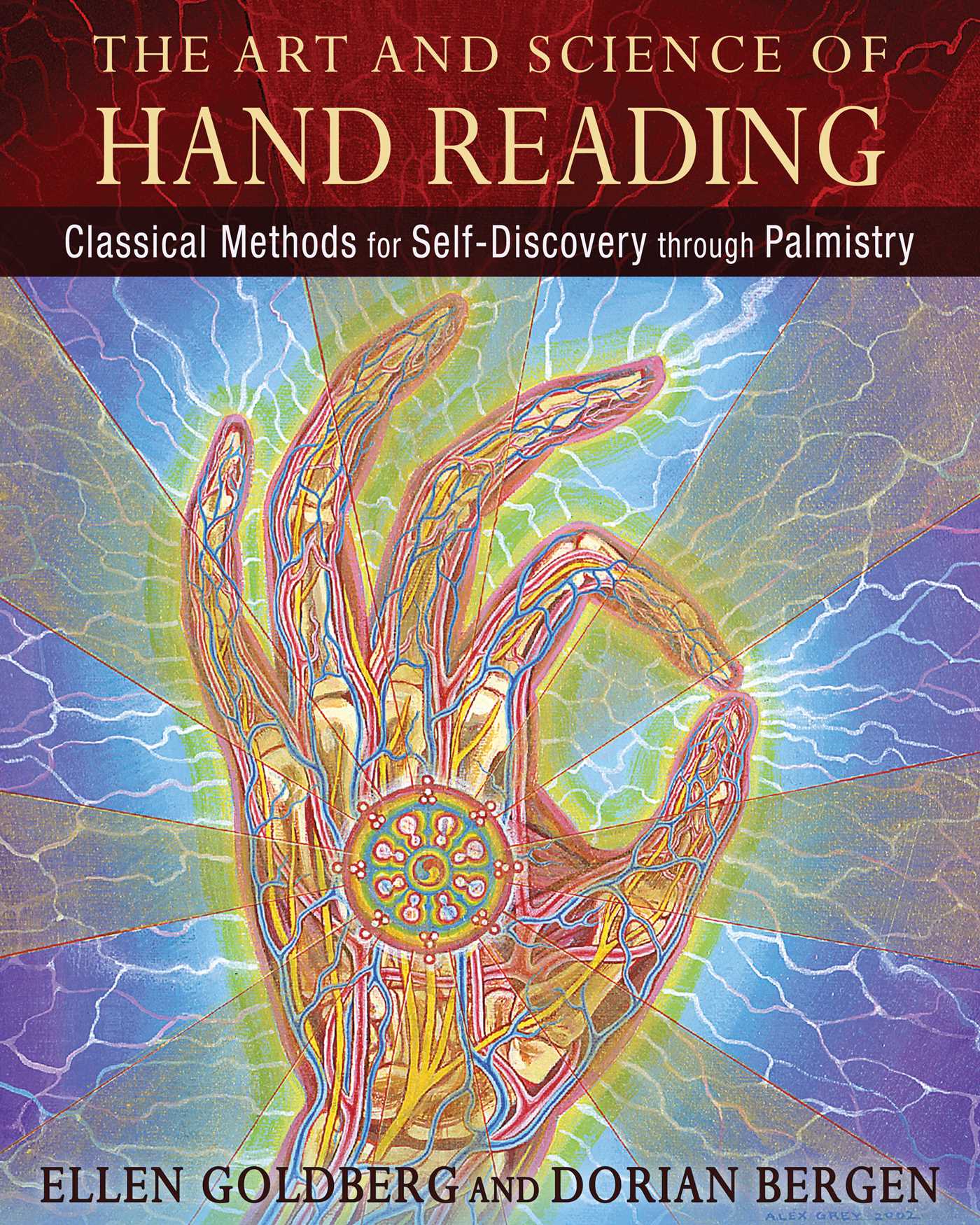 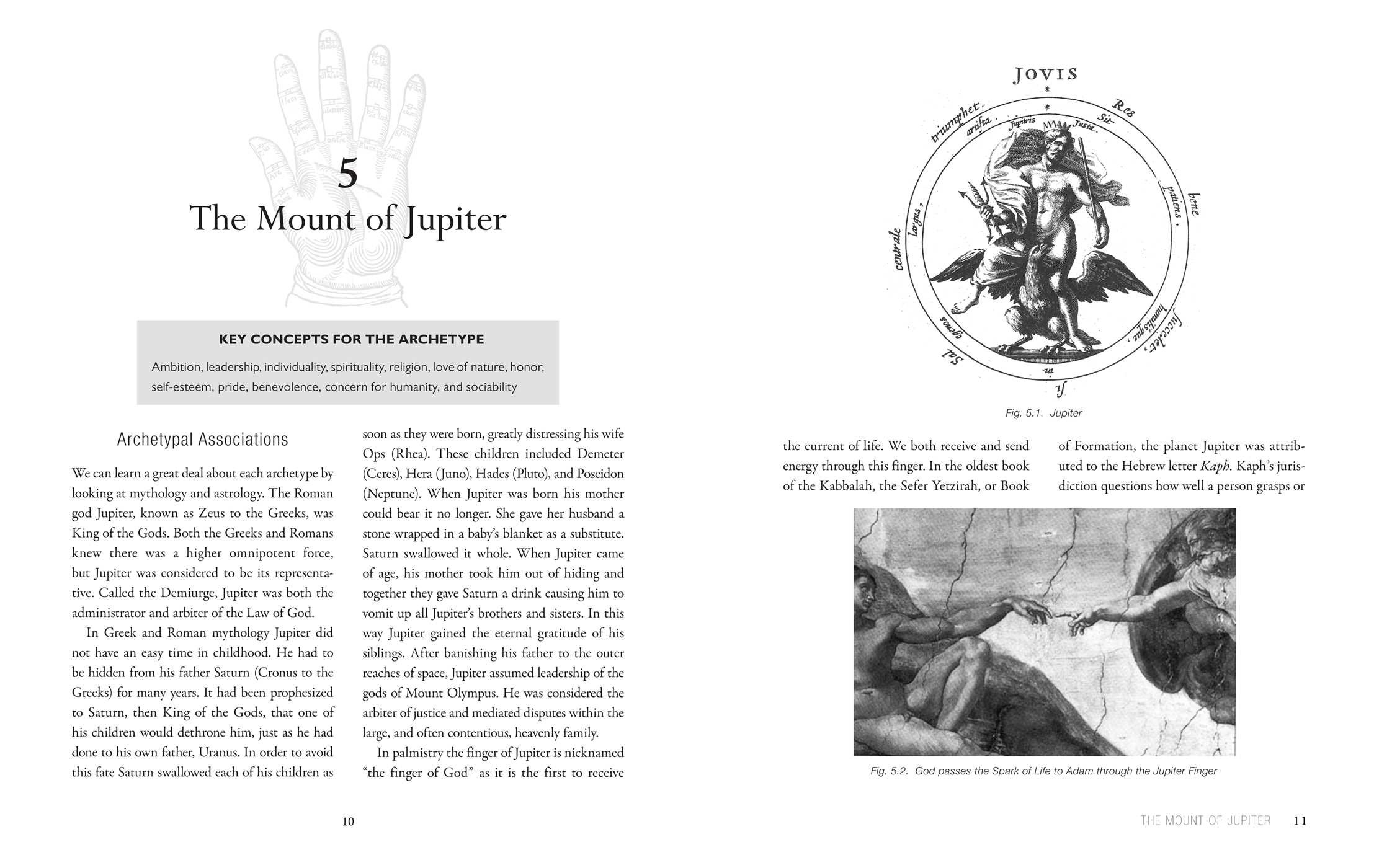 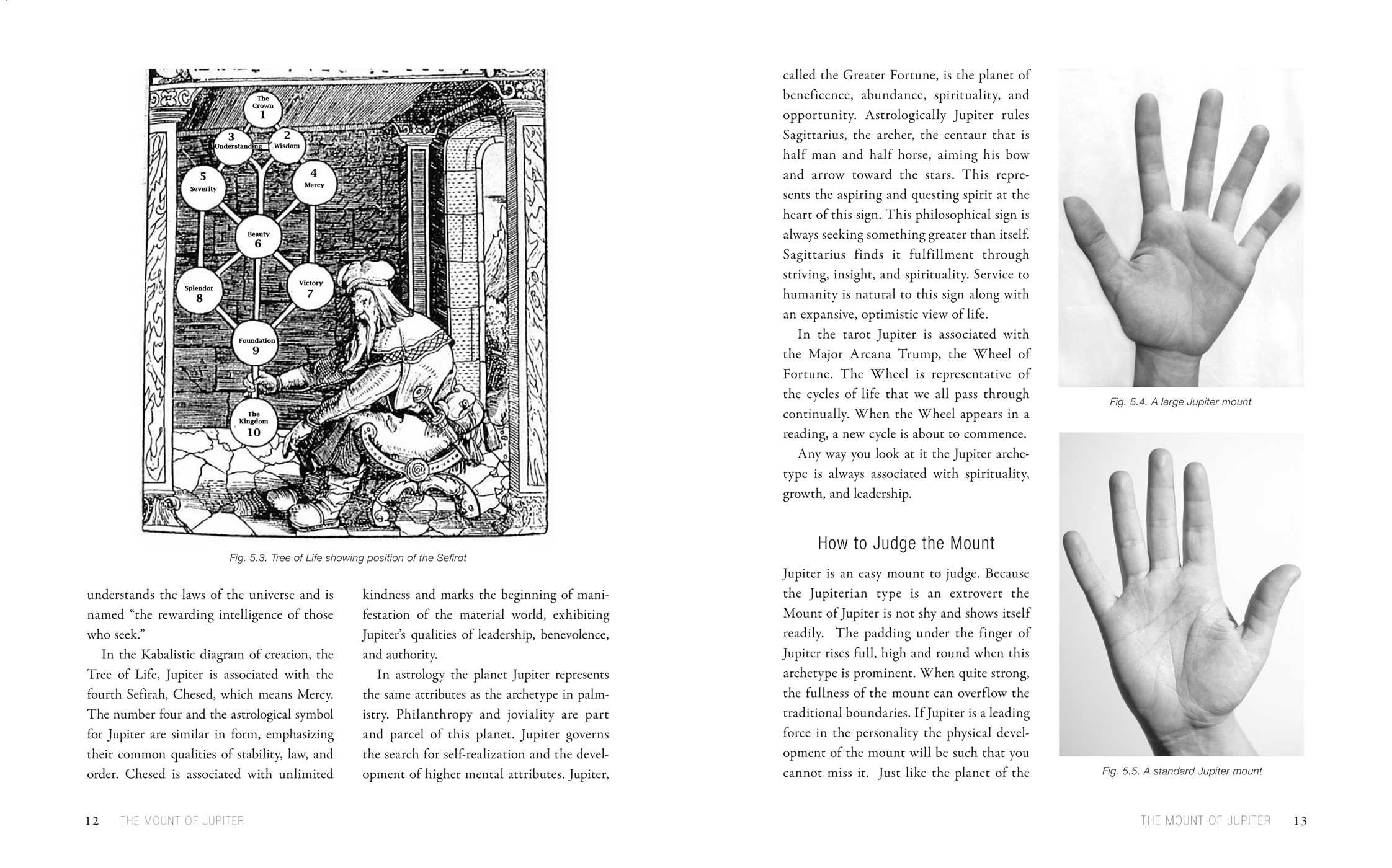 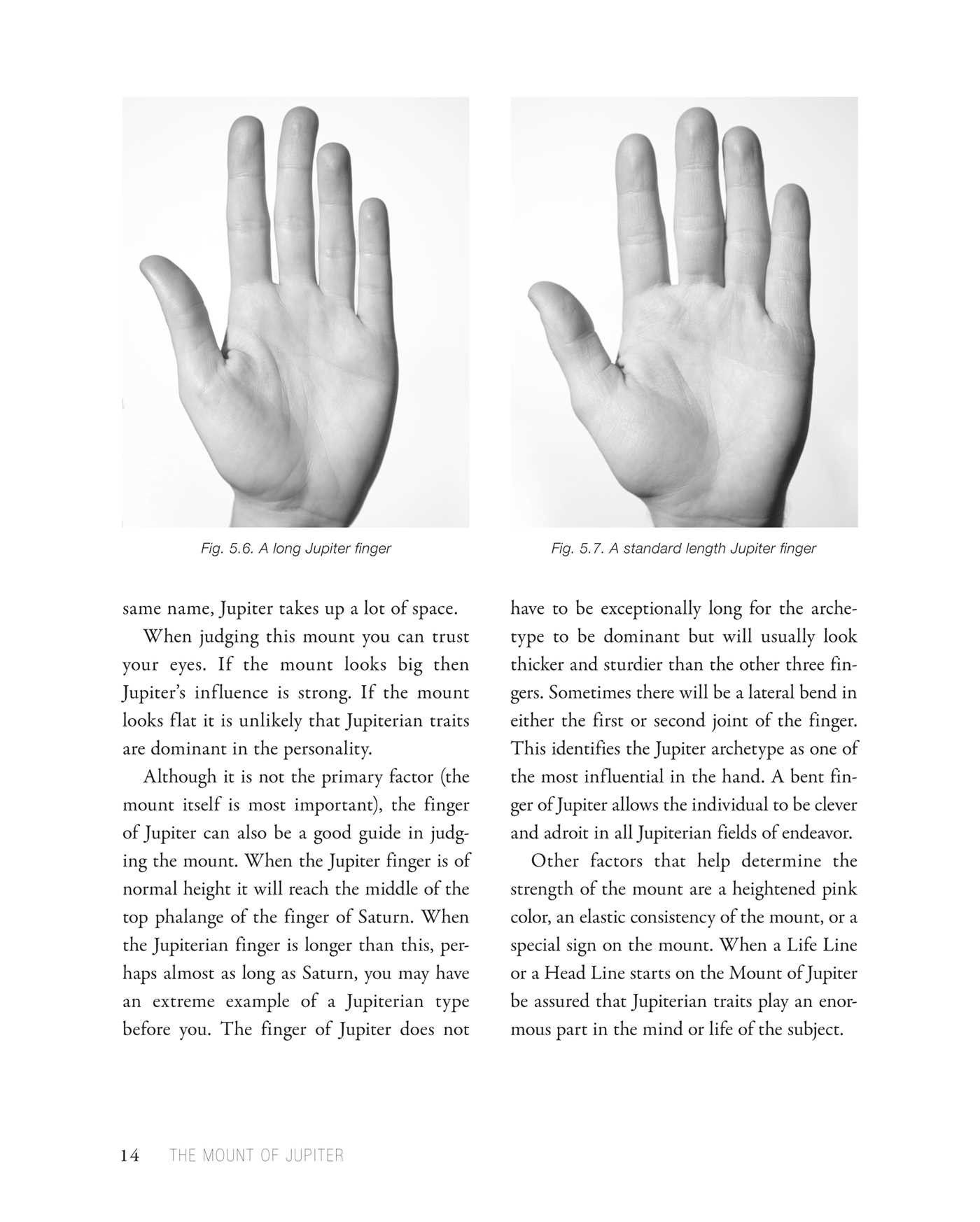 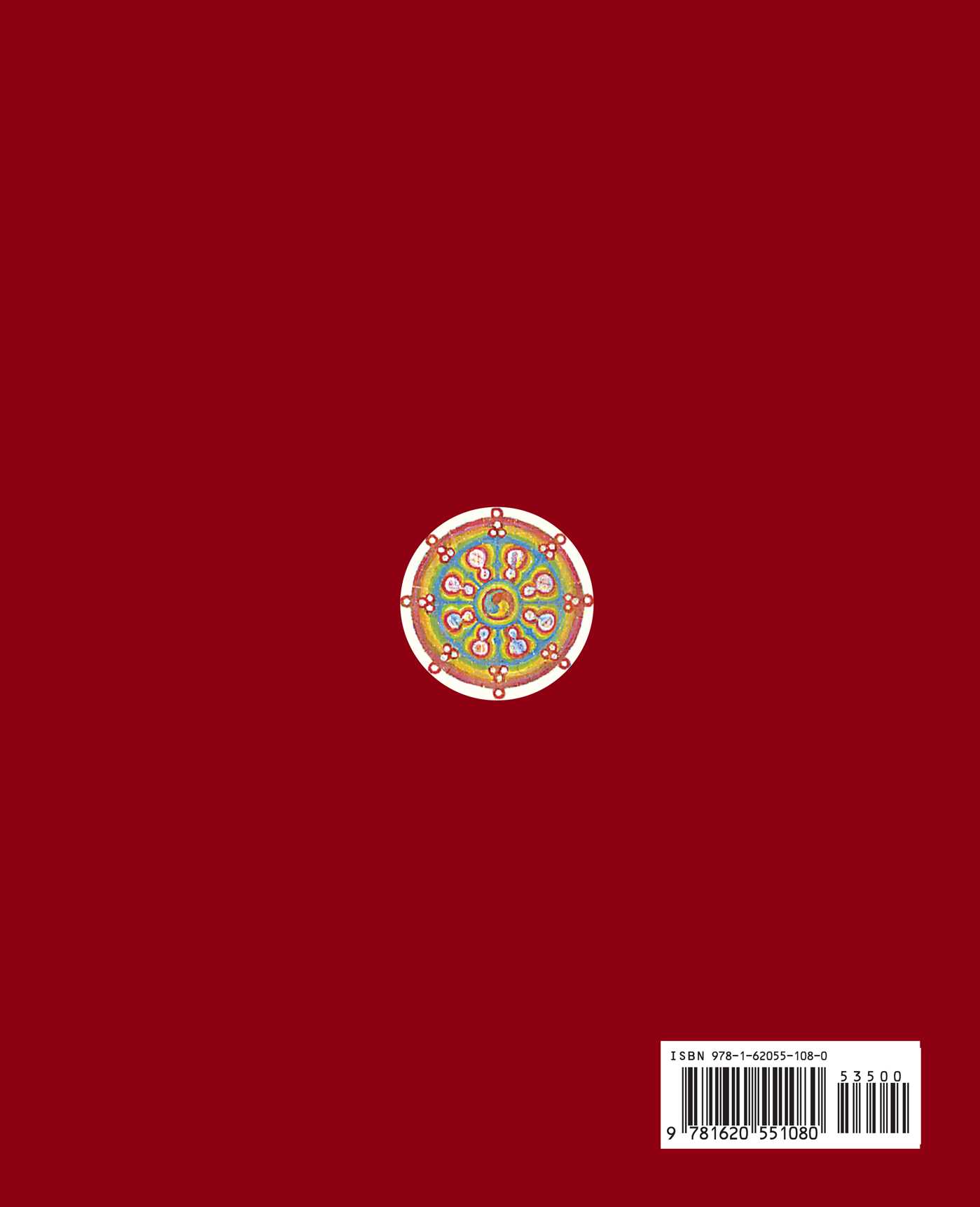 The Art and Science of Hand Reading

Classical Methods for Self-Discovery through Palmistry

The Art and Science of Hand Reading

Classical Methods for Self-Discovery through Palmistry