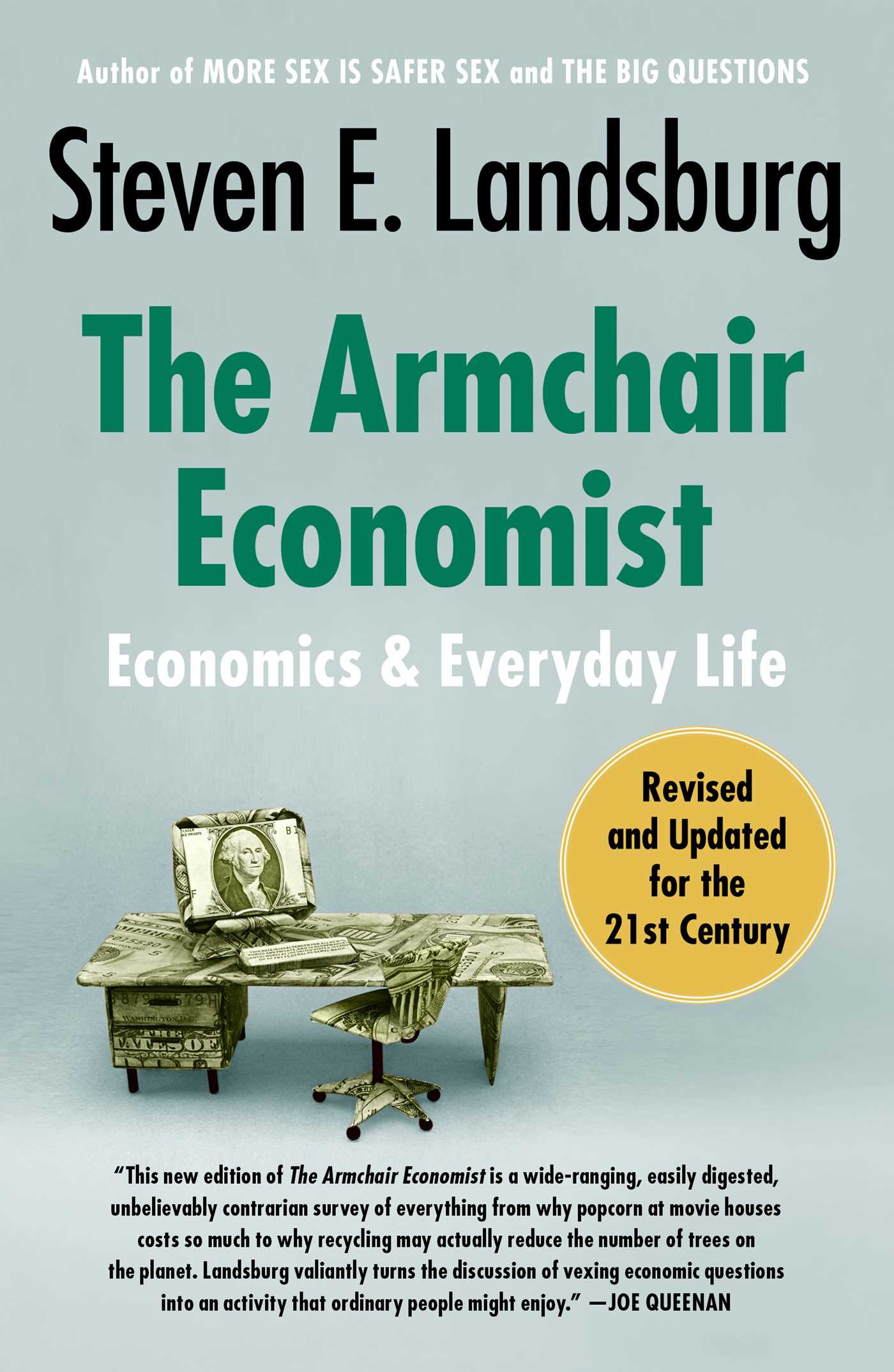 The Armchair Economist (revised and updated May 2012)

The Armchair Economist (revised and updated May 2012)