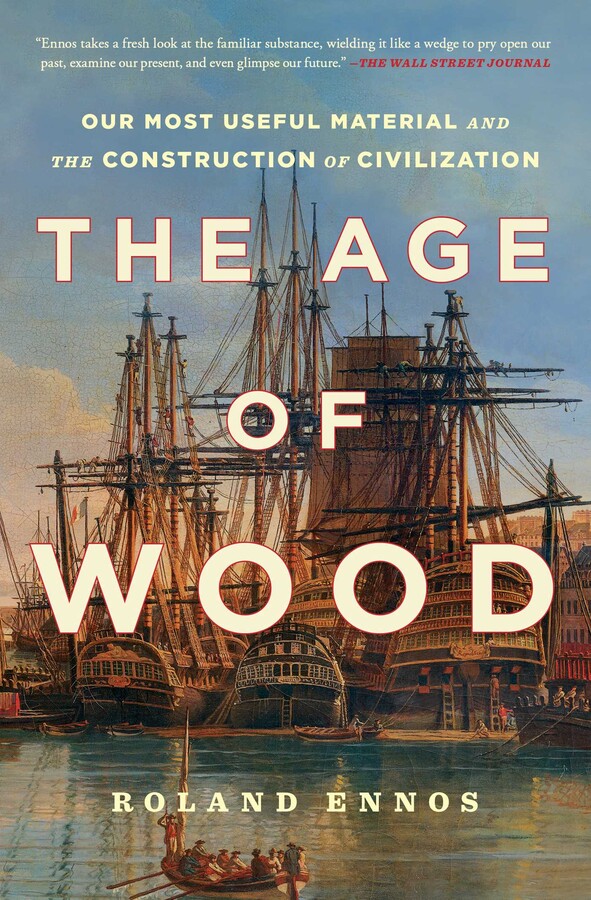 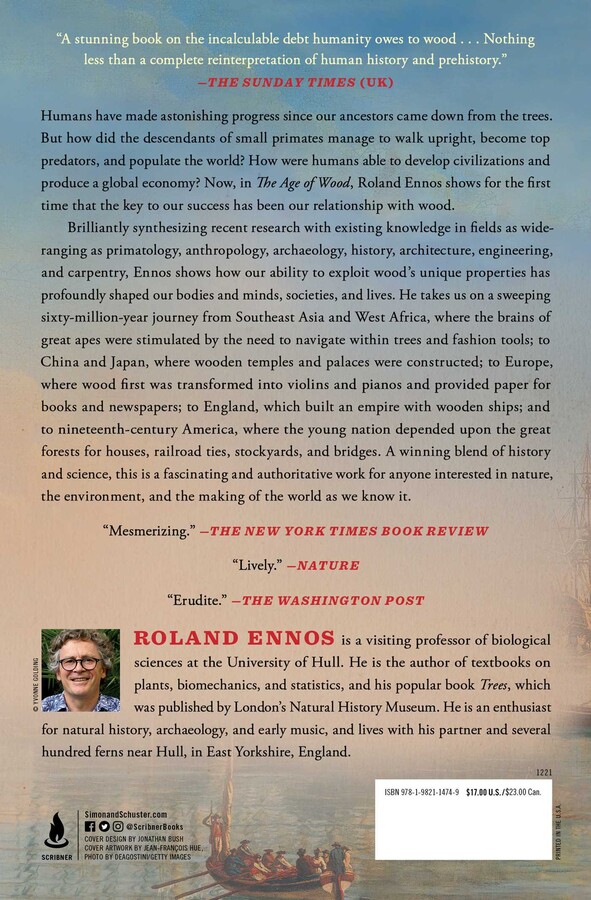 The Age of Wood
By Roland Ennos
Read by Dennis Boutsikaris

The Age of Wood

Our Most Useful Material and the Construction of Civilization

The Age of Wood

Our Most Useful Material and the Construction of Civilization