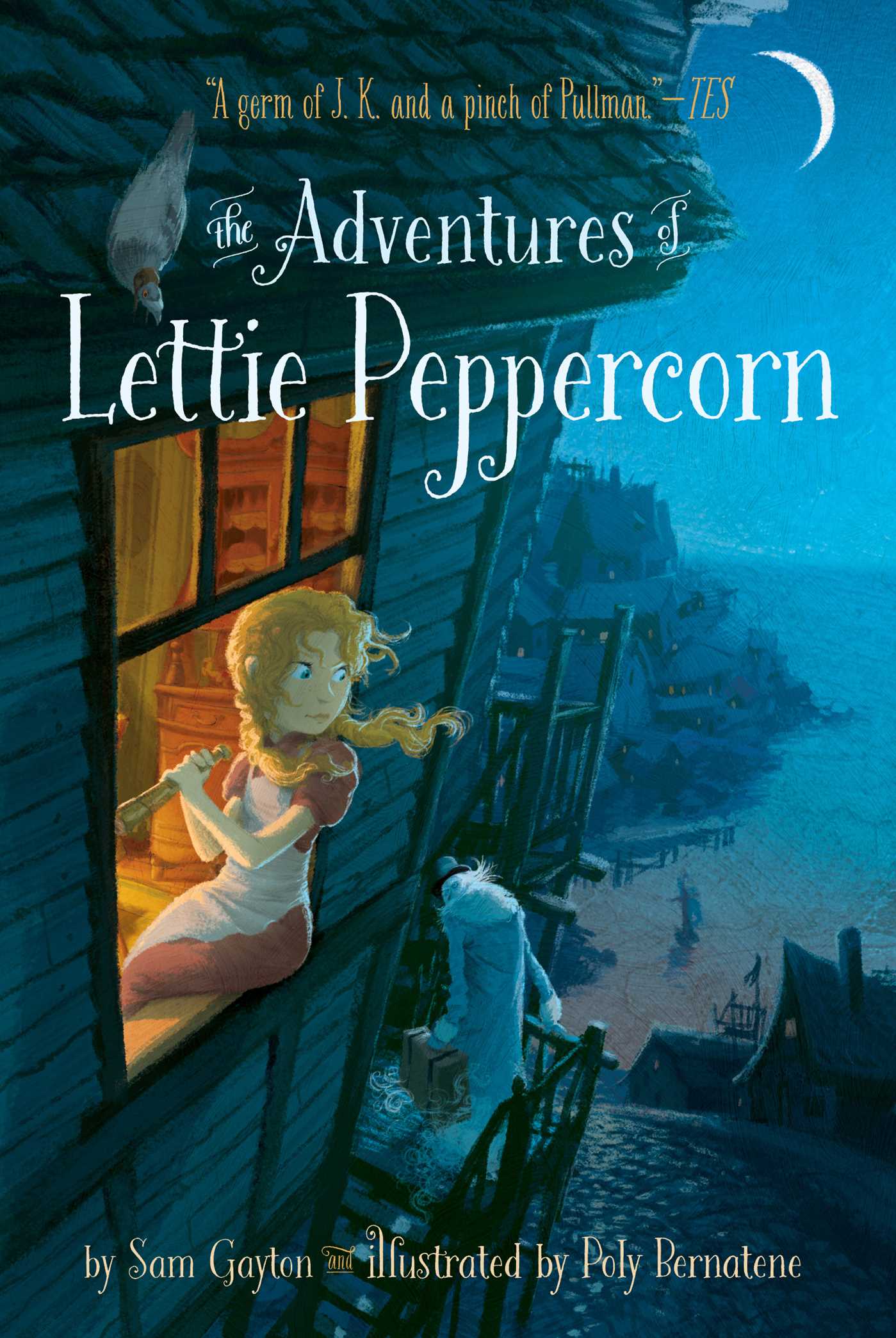 The Adventures of Lettie Peppercorn

The Adventures of Lettie Peppercorn