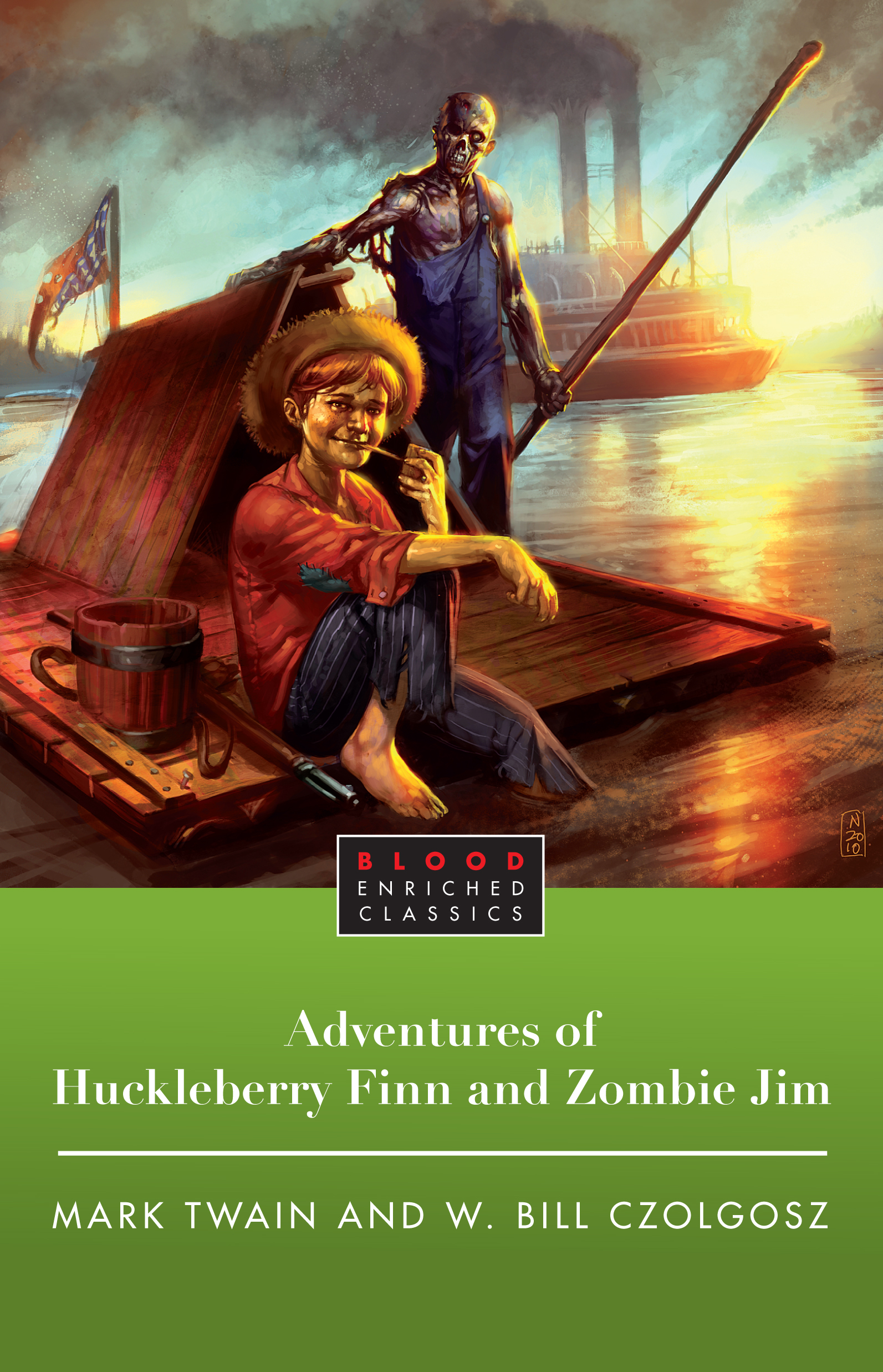 The Adventures of Huckleberry Finn and Zombie Jim

The Adventures of Huckleberry Finn and Zombie Jim