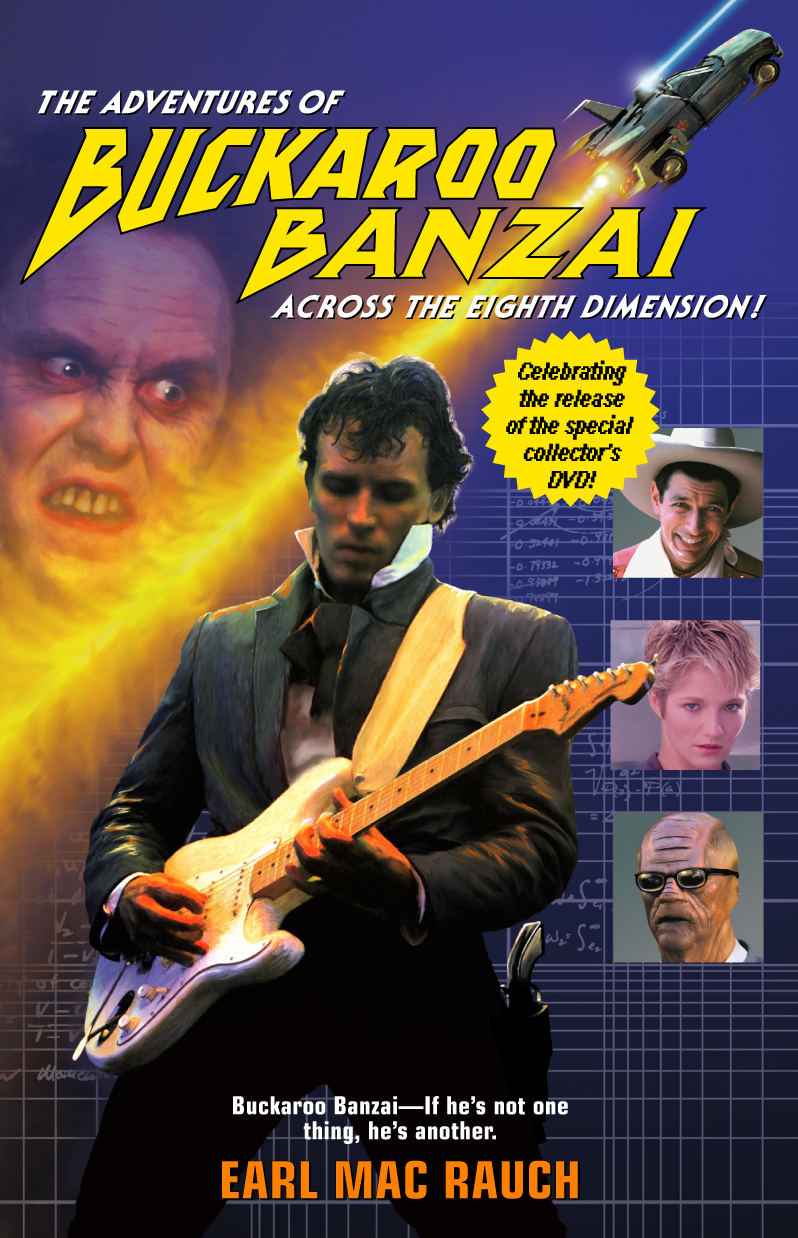 The Adventures of Buckaroo Banzai

The Adventures of Buckaroo Banzai