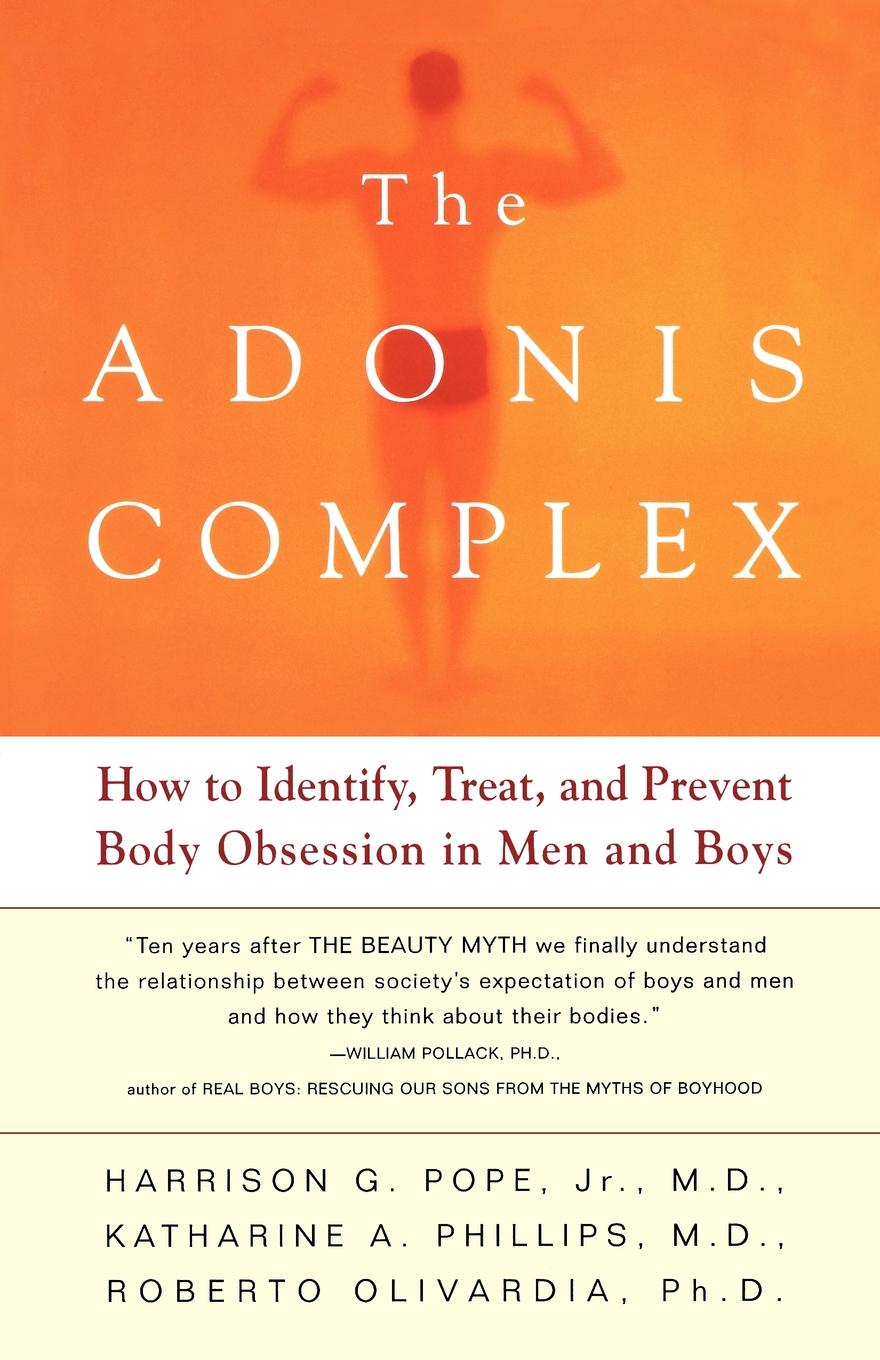 How to Identify, Treat and Prevent Body Obsession in Men and Boys

How to Identify, Treat and Prevent Body Obsession in Men and Boys