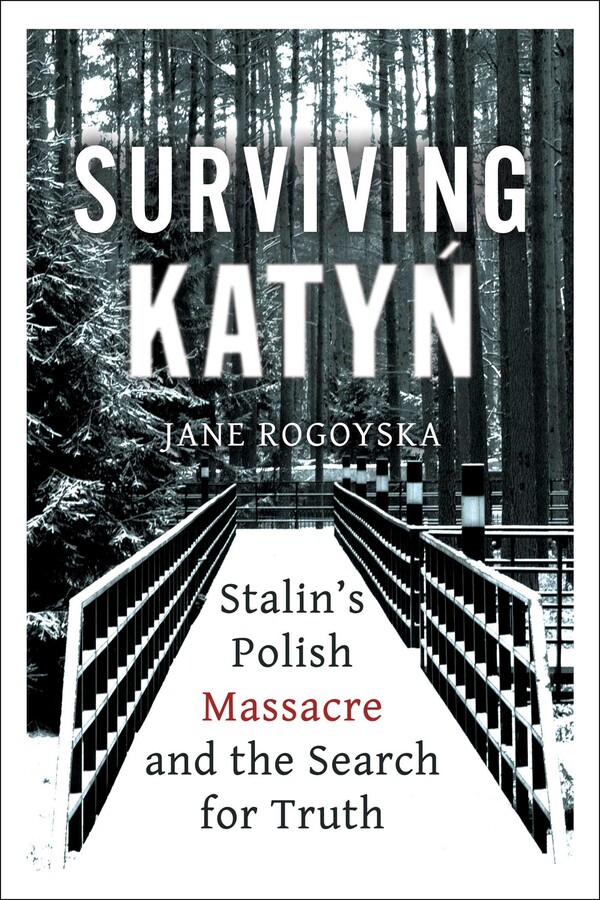 Stalin's Polish Massacre and the Search for Truth

Stalin's Polish Massacre and the Search for Truth