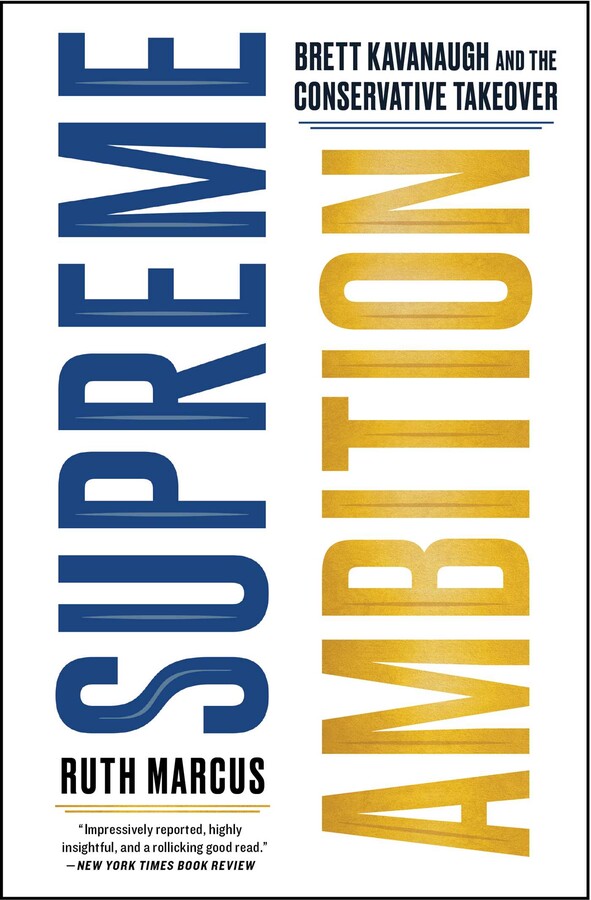 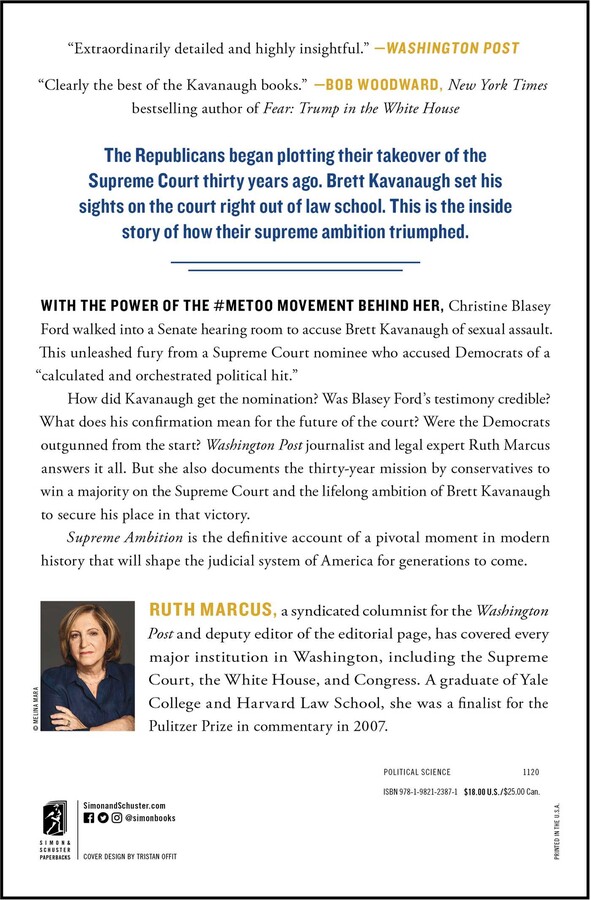 Brett Kavanaugh and the Conservative Takeover

Brett Kavanaugh and the Conservative Takeover