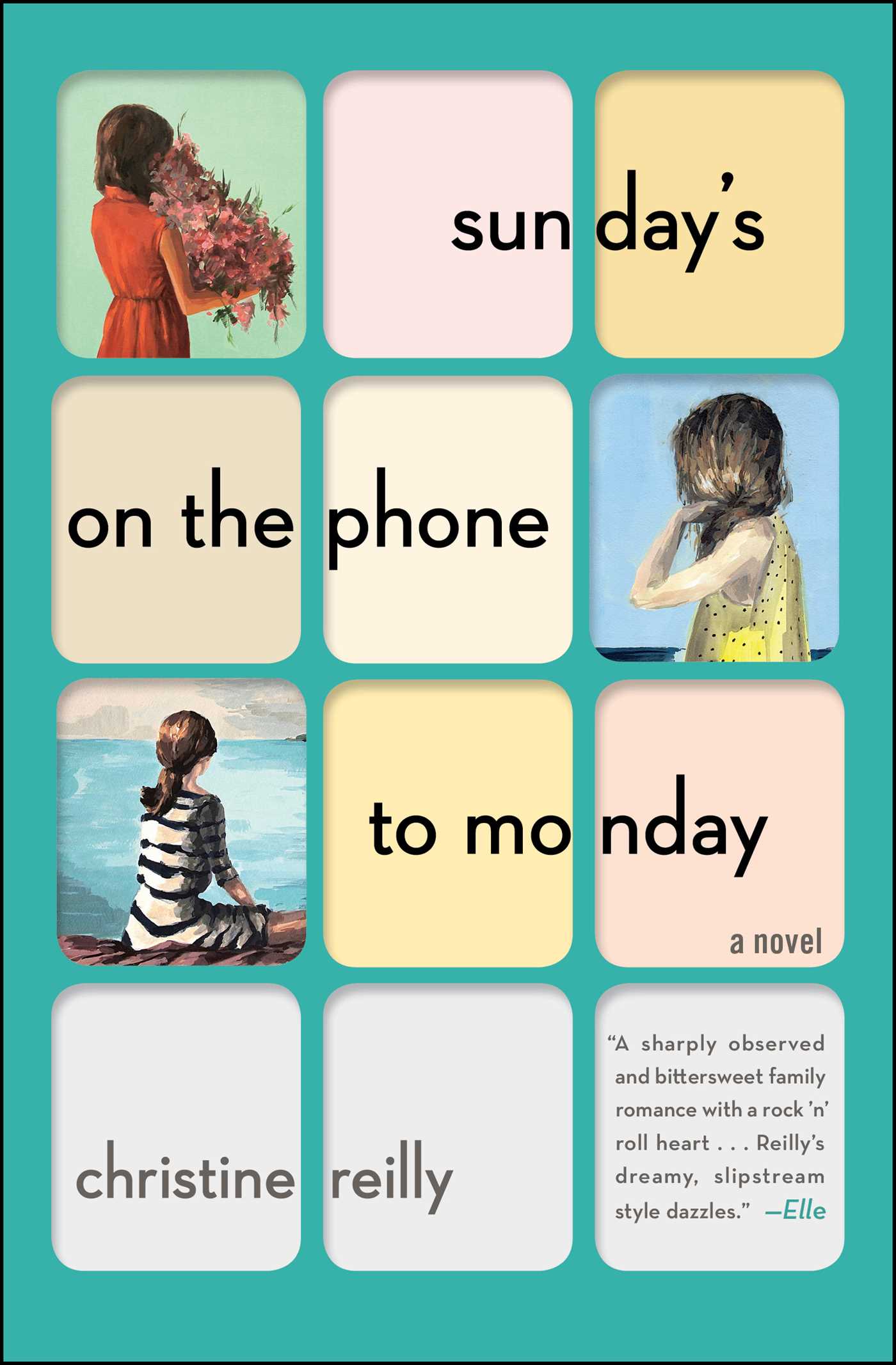 Sunday's on the Phone to Monday

Sunday's on the Phone to Monday