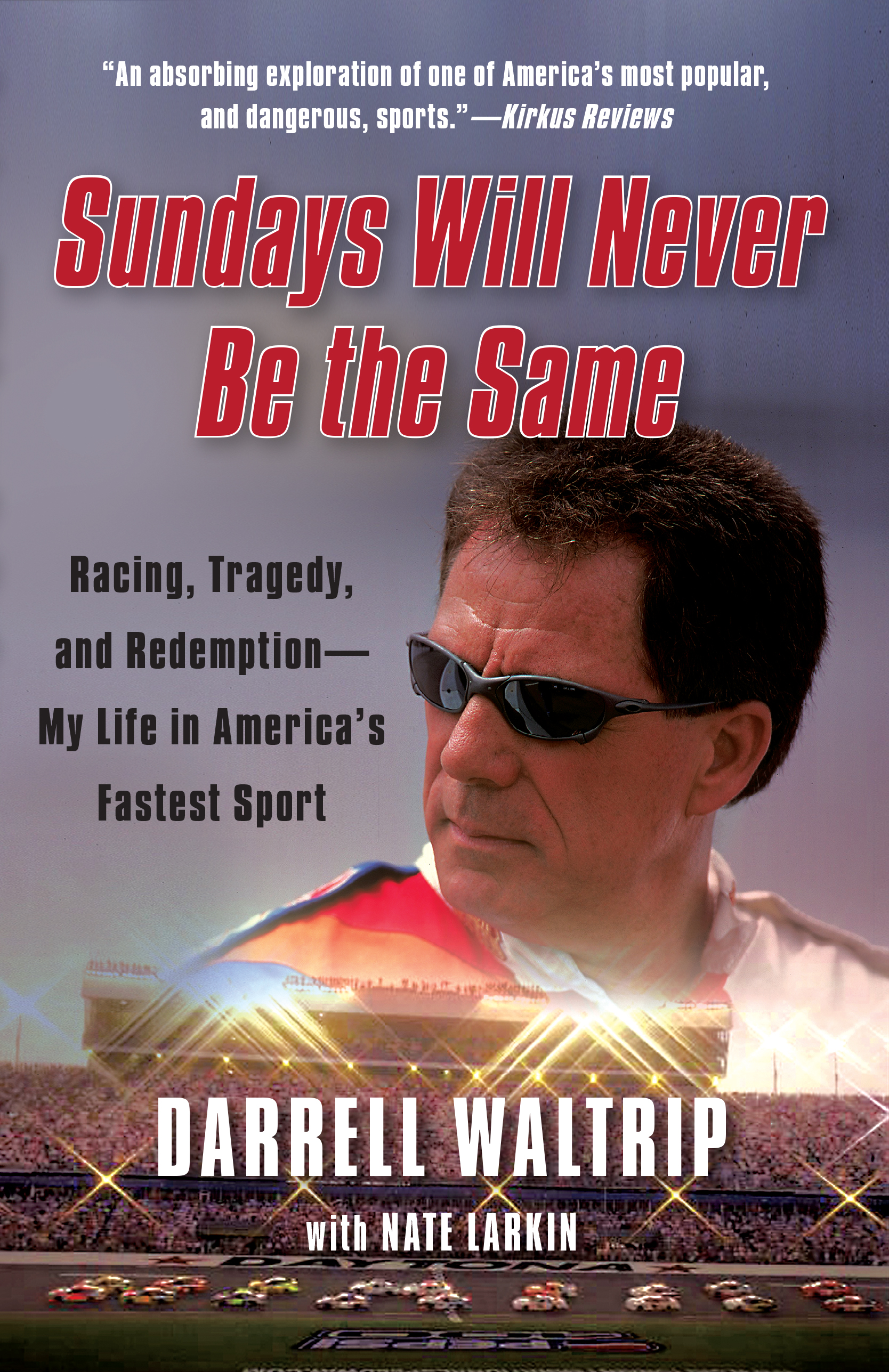 Sundays Will Never Be the Same

By Darrell Waltrip
With Nate Larkin

Sundays Will Never Be the Same

By Darrell Waltrip
With Nate Larkin