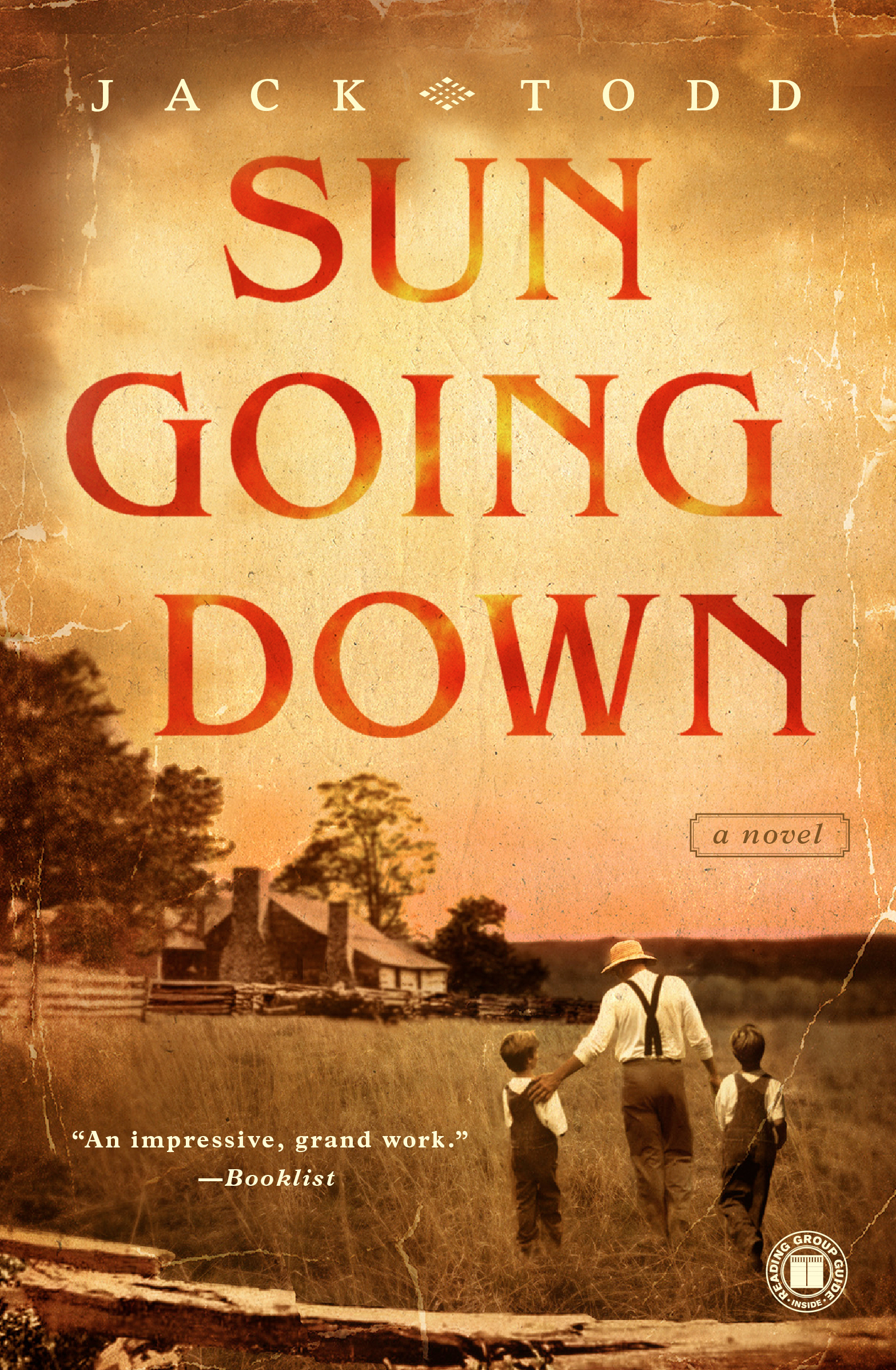 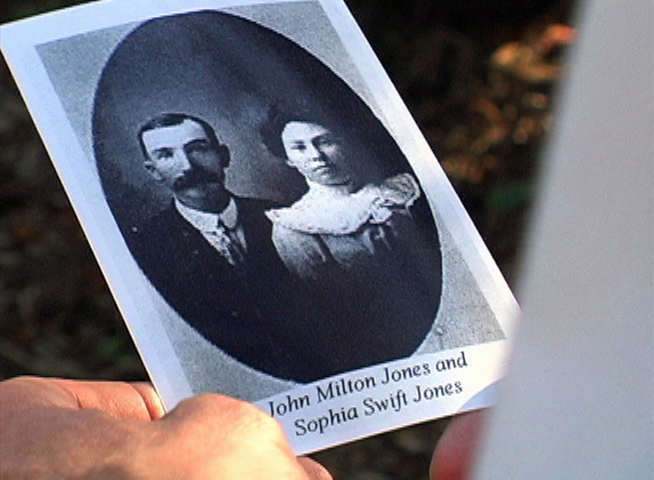 By Jack Todd
LIST PRICE $33.99
PRICE MAY VARY BY RETAILER

From an award-winning author whose ancestors lived the adventures in this novel comes a spectacular new epic about the American West.

Part history, part romance, and part action-adventure novel, Sun Going Down follows the fortunes of Ebenezer Paint and his descendants -- rough and tough individuals who are caught up in Civil War river battles, epic cattle drives through drought and blizzards, the horrors of Wounded Knee, the desperation of the dust bowl, and the prosperity of the roaring 1920s. The page-turning plot is peopled by a vibrant, unforgettable cast of characters: a grizzled Mississippi steamboat merchant, two horse-thieving brothers, five Annie Oakley-like sisters who can outride any cowboy, a half-Sioux bride who demands her new family claim her heritage, and a courageous daughter who defies her father and braves the West alone. Throughout their lives, the Paint family must battle both internal and external elements, and learn to live with spirit and wit.

Letters and diaries from the author's own family archives form the basis for all the events and characters in Sun Going Down, infusing the novel with richly detailed authenticity and deep emotional power. It is intimate in its portraits of the unforgettable characters who settled our country, sweeping in its geographical reach from Vicksburg up through Montana and the Dakotas, and epic as it spans four generations from the Civil War to the Great Depression.

Masterfully written, Sun Going Down holds the reader fast through tears, laughter, terror, and joy until the very last heart-gripping page is turned.

By clicking 'Sign me up' I acknowledge that I have read and agree to the privacy policy and terms of use. Free ebook offer available to NEW US subscribers only. Offer redeemable at Simon & Schuster's ebook fulfillment partner. Must redeem within 90 days. See full terms and conditions and this month's choices.
Questions for Discussion:
1. Sun Going Down is populated with a lively, colorful cast of characters, but nature also plays an essential role in the novel. In many ways, it helps determine the plot, providing an element of suspense or affording the characters certain opportunity. Discuss three examples that exist throughout Sun Going Down when nature determines a character's fate.
2. Discuss courtship and marriage as it is portrayed in Sun Going Down. When Eb Paint marries Cora, she has already been married twice and they have not spent much more than a few months together. How would you react if you were forced to decide to marry someone you'd only known for just a few months? Although Eli and Livvy also only knew each other for a short time before they were married, they have a successful marriage. What makes their marriage work?
3. When Eli marries Livvy, he tells her that the bruises and scars around his neck are not from his attempted hanging for stealing horses, but from a joke that went a bit too far. Why did he lie to her? Given the harsh times in which they lived, would she understand the need to steal horses in order to survive or to make up for what was already owed Eli and Ezra?
4. Why does Eli banish Velma from the Fanciful when she becomes pregnant, especially given the fact that everything that he has was built on what he called his "black money" - the money he earned from stealing horses? Is this a double standard? Would his actions be more acceptable in today's world?
5. Why does Velma refuse to reconcile with Eli, even when she realizes that she needs help caring for her children? When Eli runs Frank off after he breaks her arm, she has the chance to reconcile but refuses to do so. Why?
6. After Livvy's death, Eli eventually marries again, and has another family with Ida Mae. Why does it seem that partners and families are so easily replaceable? Why do you think the author does not focus on this new family except to mention Ida Mae and two of the children's eventual descent into madness or depression?
7. How do you imagine that Emaline's and Eli's relationship progressed after Velma's death? Did Emaline forgive Eli for being absent for so long? Was a relationship possible?
8. For the most part, the characters in this novel have a gritty tenacity, necessitated by their hardscrabble existence. Nevertheless, the female characters are particularly distinct. Discuss the similarities and differences between the women that father and son Eb and Eli choose to marry - Cora, Livvy, and Ida Mae. How are the lives of father (Eb), and sons (Eli and Ezra) similar?
9. Discuss the various ways in which religion is perceived in Sun Going Down, whether from the perspective of God-fearing, church-going characters, to those who revere nature and fate, to the Native American tradition. How do the characters' faiths serve them throughout the novel? 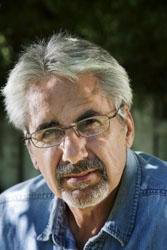 Jack Todd is the author of the novels Sun Going Down and Come Again No More and the memoir Desertion, which won the Quebec Writer’s Federation First Book Prize and the Mavis Gallant Prize for Non-Fiction. Visit his website at JackToddTheAuthor.com.

By Jack Todd
LIST PRICE $33.99
PRICE MAY VARY BY RETAILER