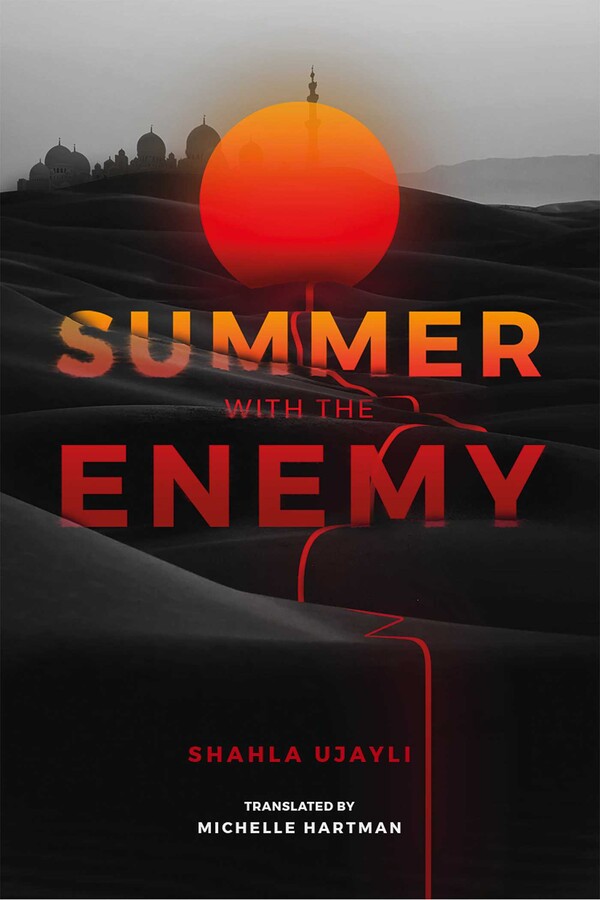 Summer with the Enemy

Summer with the Enemy