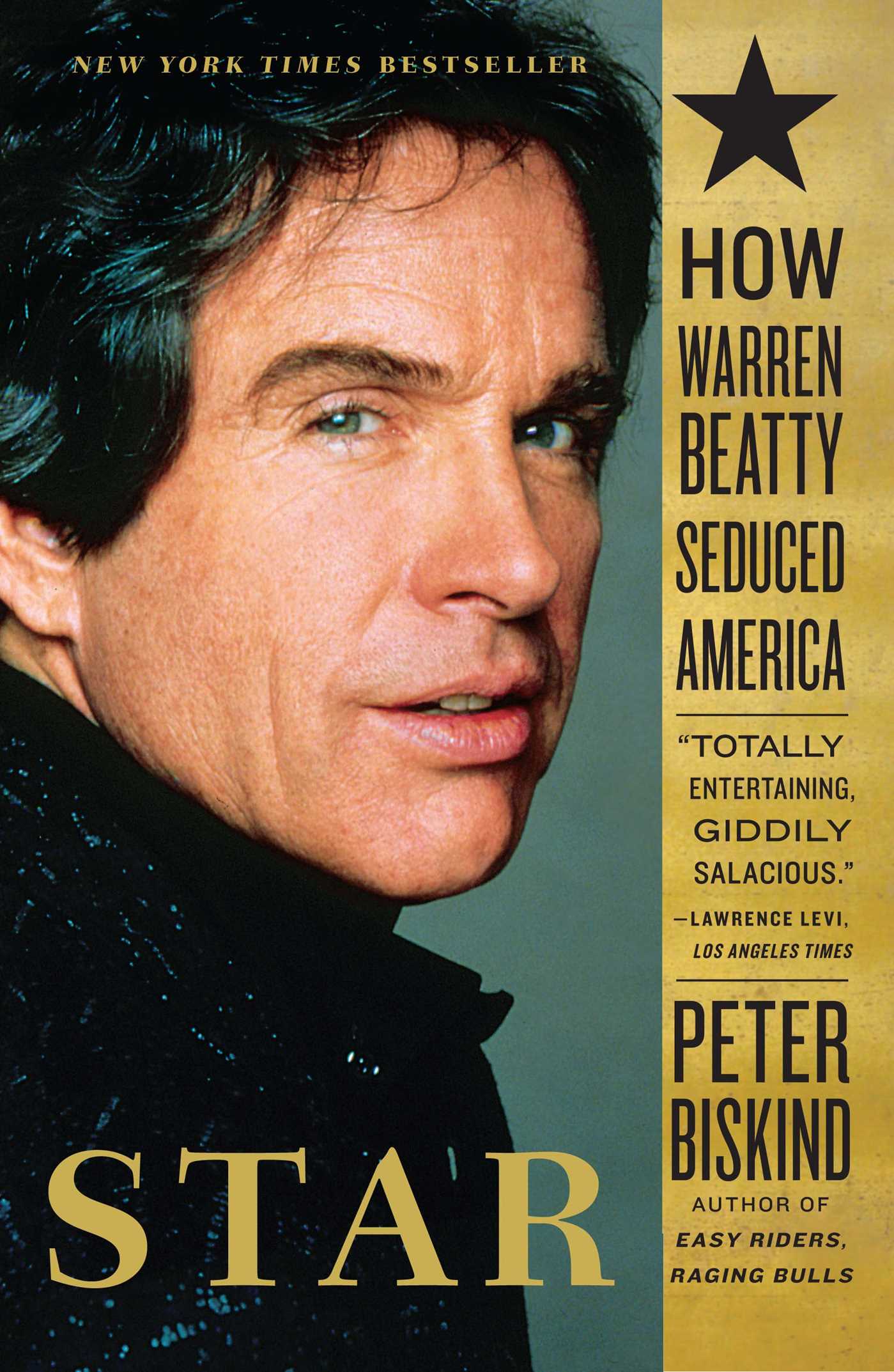 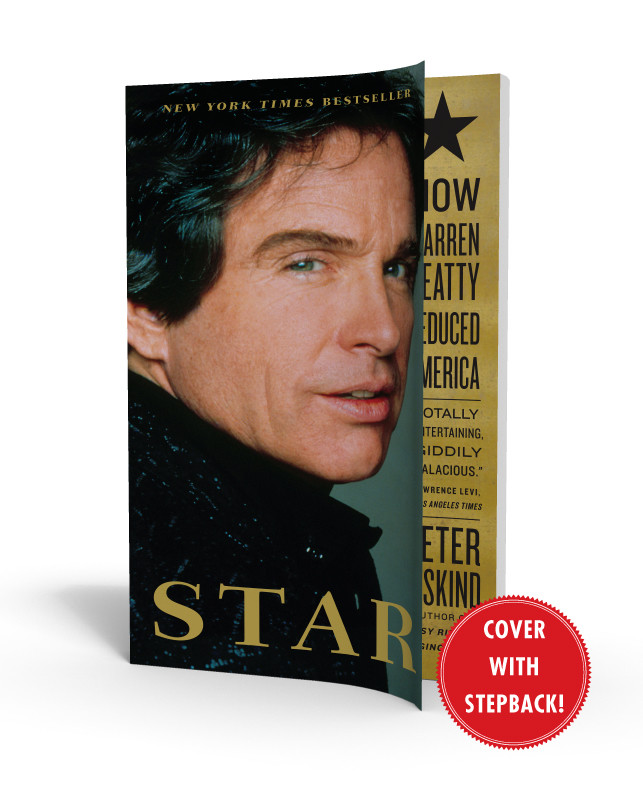 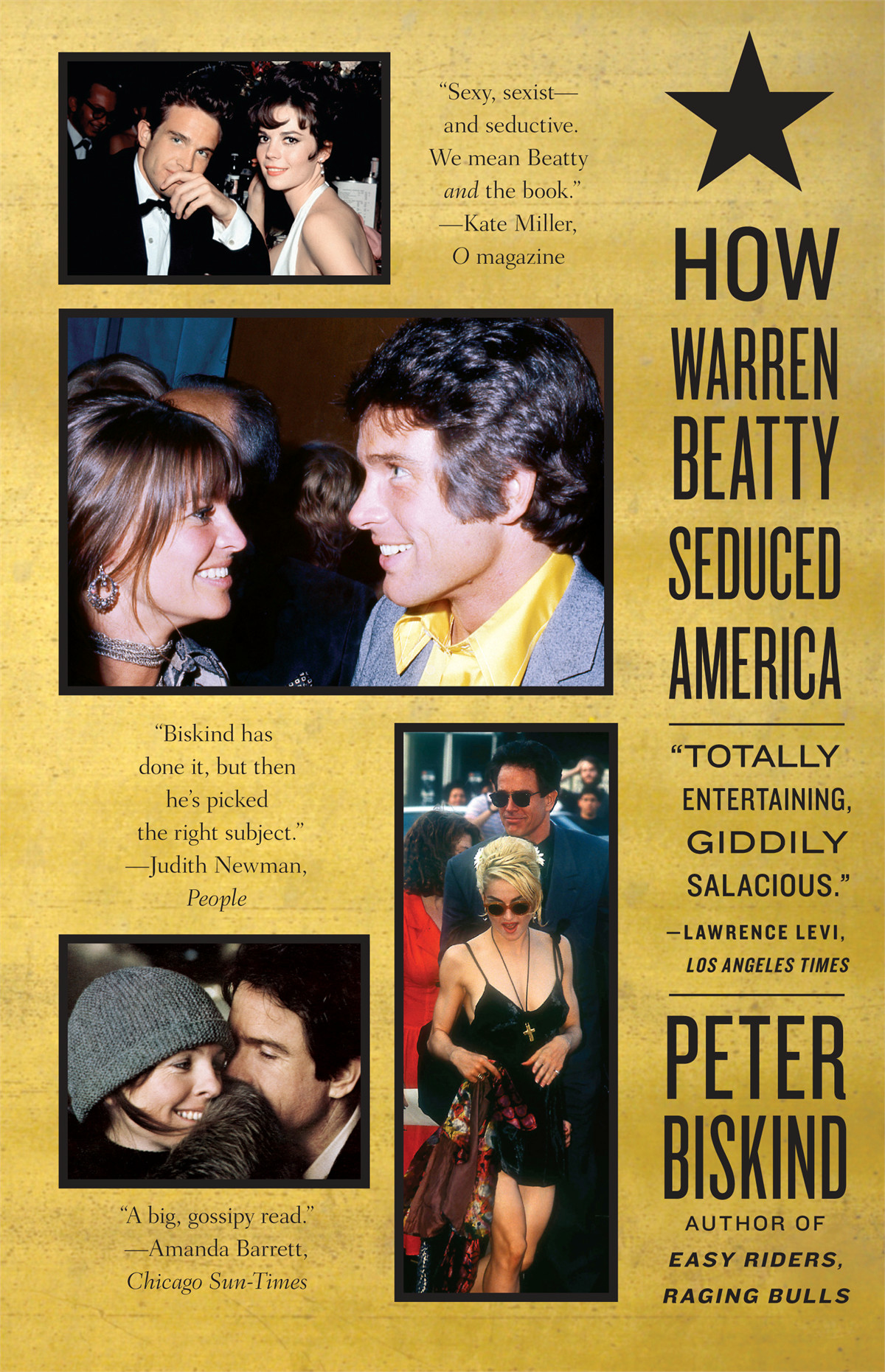 The Life and Wild Times of Warren Beatty

The Life and Wild Times of Warren Beatty