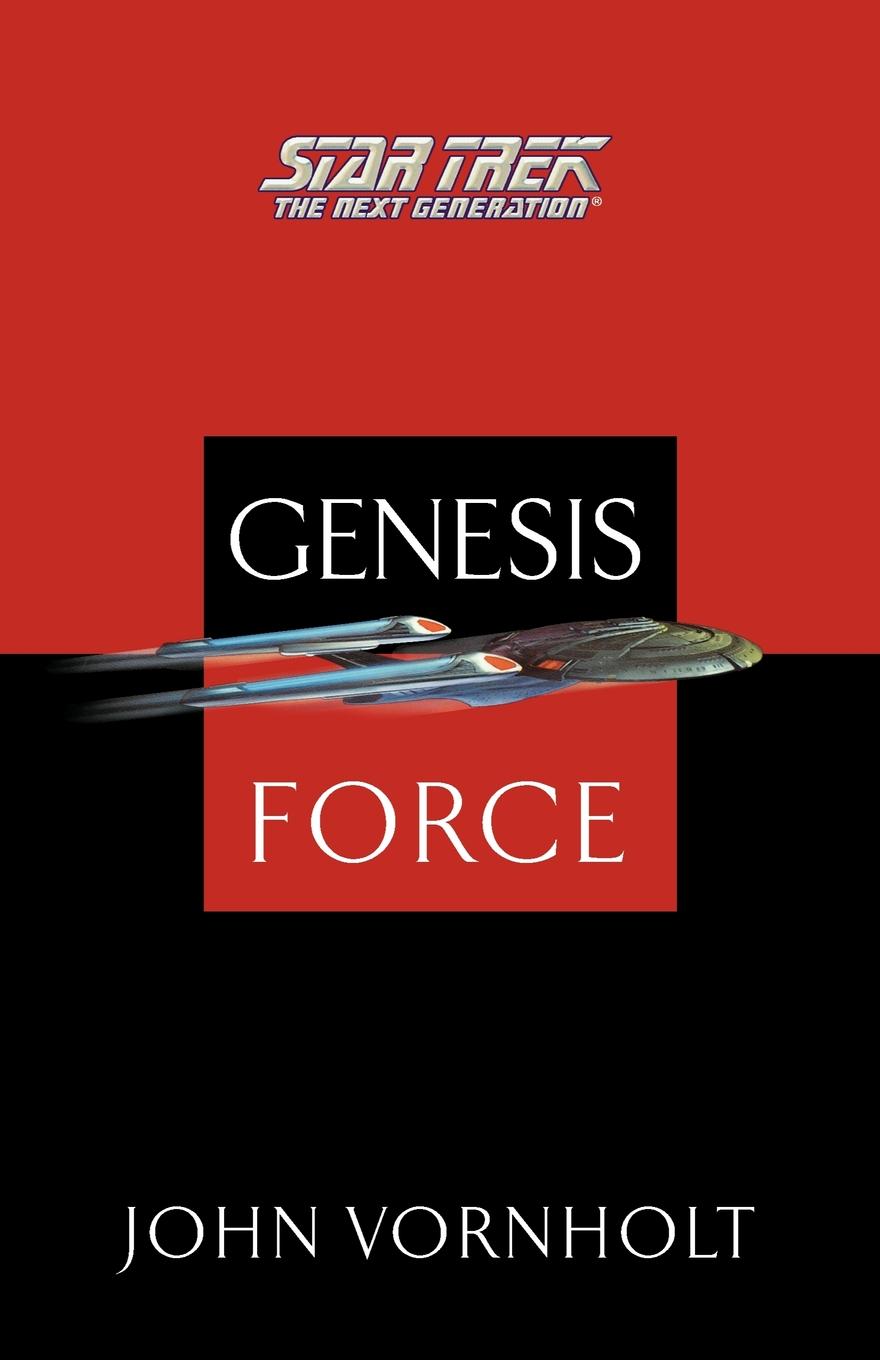 Part of Star Trek: The Next Generation
By John Vornholt
LIST PRICE $21.95
PRICE MAY VARY BY RETAILER

Part of Star Trek: The Next Generation
By John Vornholt
LIST PRICE $21.95
PRICE MAY VARY BY RETAILER