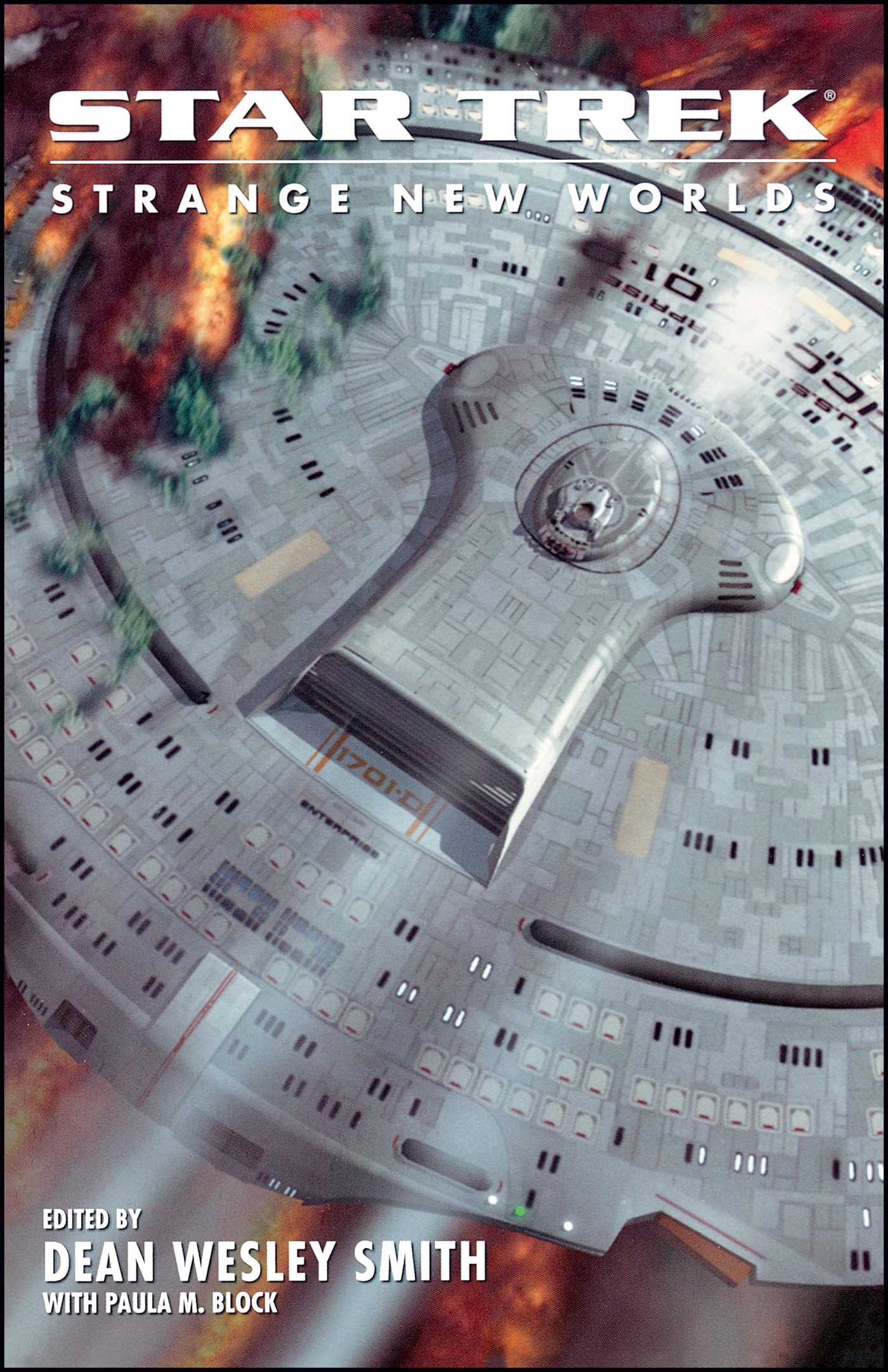 Ambassador Sarek meets his future wife. Captain Ransom atones for his sins. T'Pol pursues a composer, after she is captivated by the human's music. Strands of DNA are woven together from four Starfleet captains, creating one man with one mission. An entity fights for its right to live, despite the fact that it is not alive.

From the ordinary to the extraordinary, all of these stories are embraced by the vision of Star Trek®. When Gene Roddenberry created Star Trek, he also tapped a wellspring of human imagination. Viewers were transformed into fans, who embraced the show and turned the definition of "fan" on its ear. However, when what was on the screen was simply not enough, fans started writing their own stories, which they then shared among friends and family.

Ten years ago, Pocket Books offered Star Trek fans a unique opportunity to become a part of the Star Trek mythos. A contest was created in which the best stories submitted by nonprofessional writers would be published. And over the course of a decade, hundreds of pounds of submissions poured in. Many of the writers who submitted to Strange New Worlds went on to become professional writers.