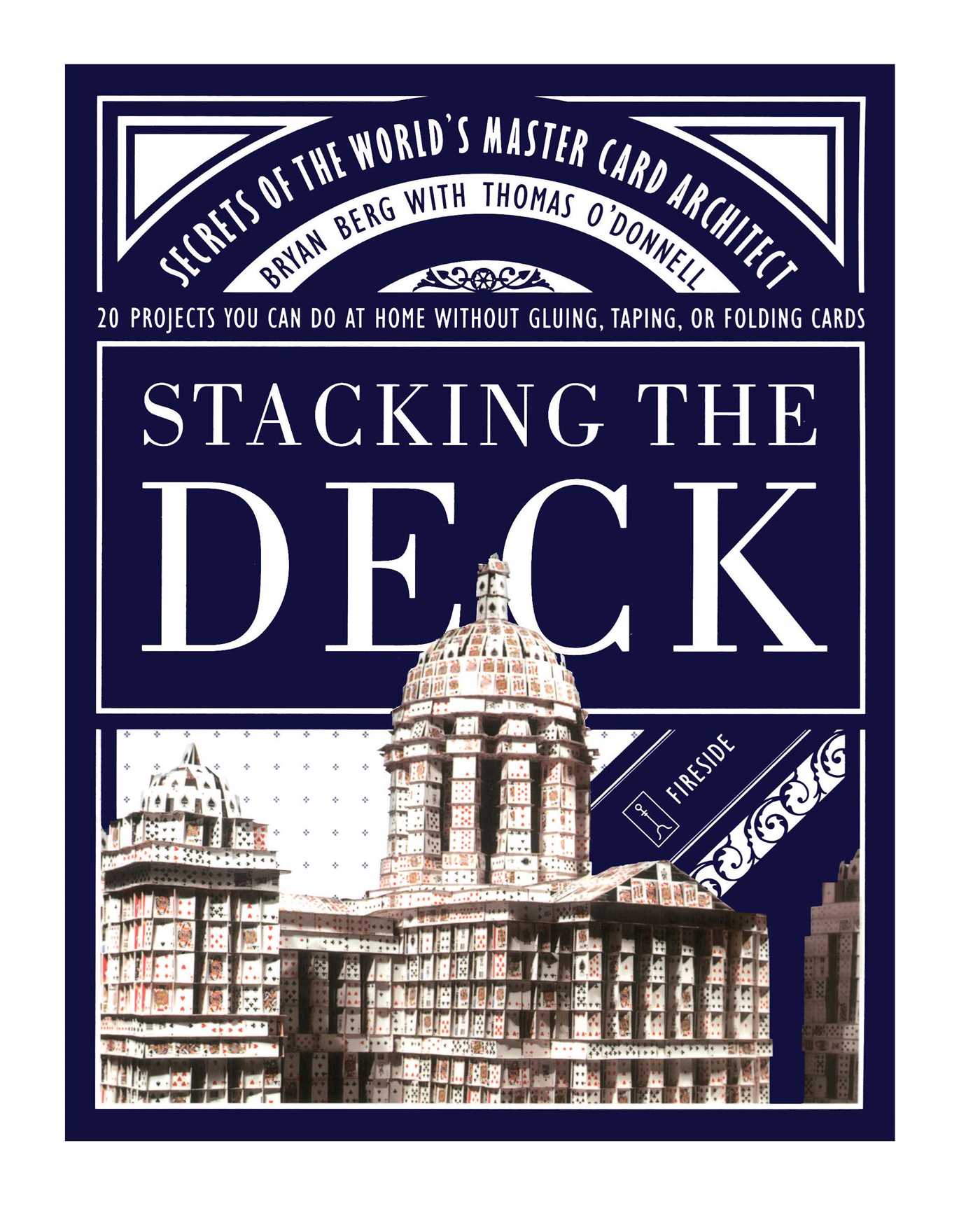 By Bryan Berg
With Thomas O'Donnell

By Bryan Berg
With Thomas O'Donnell