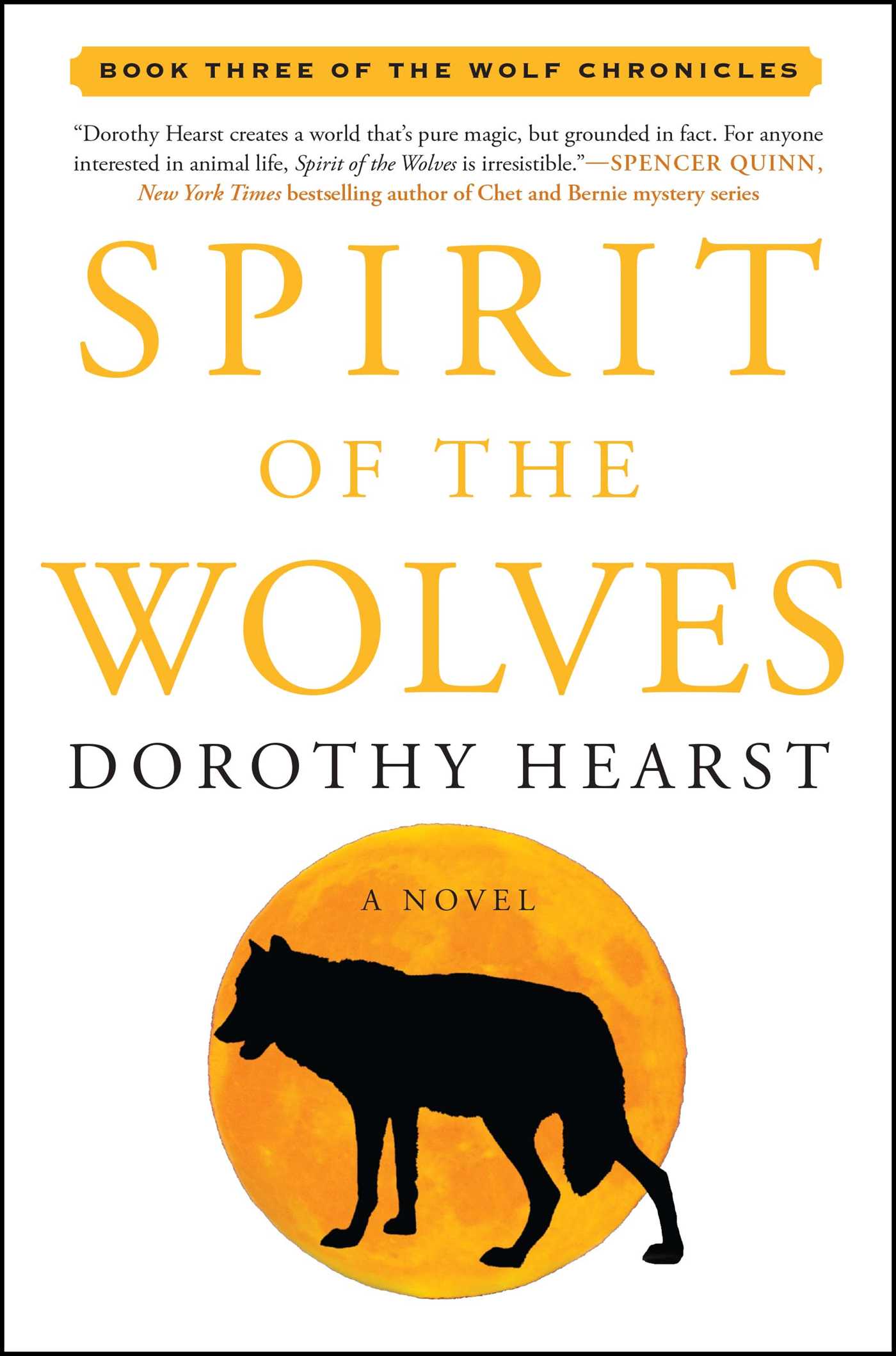 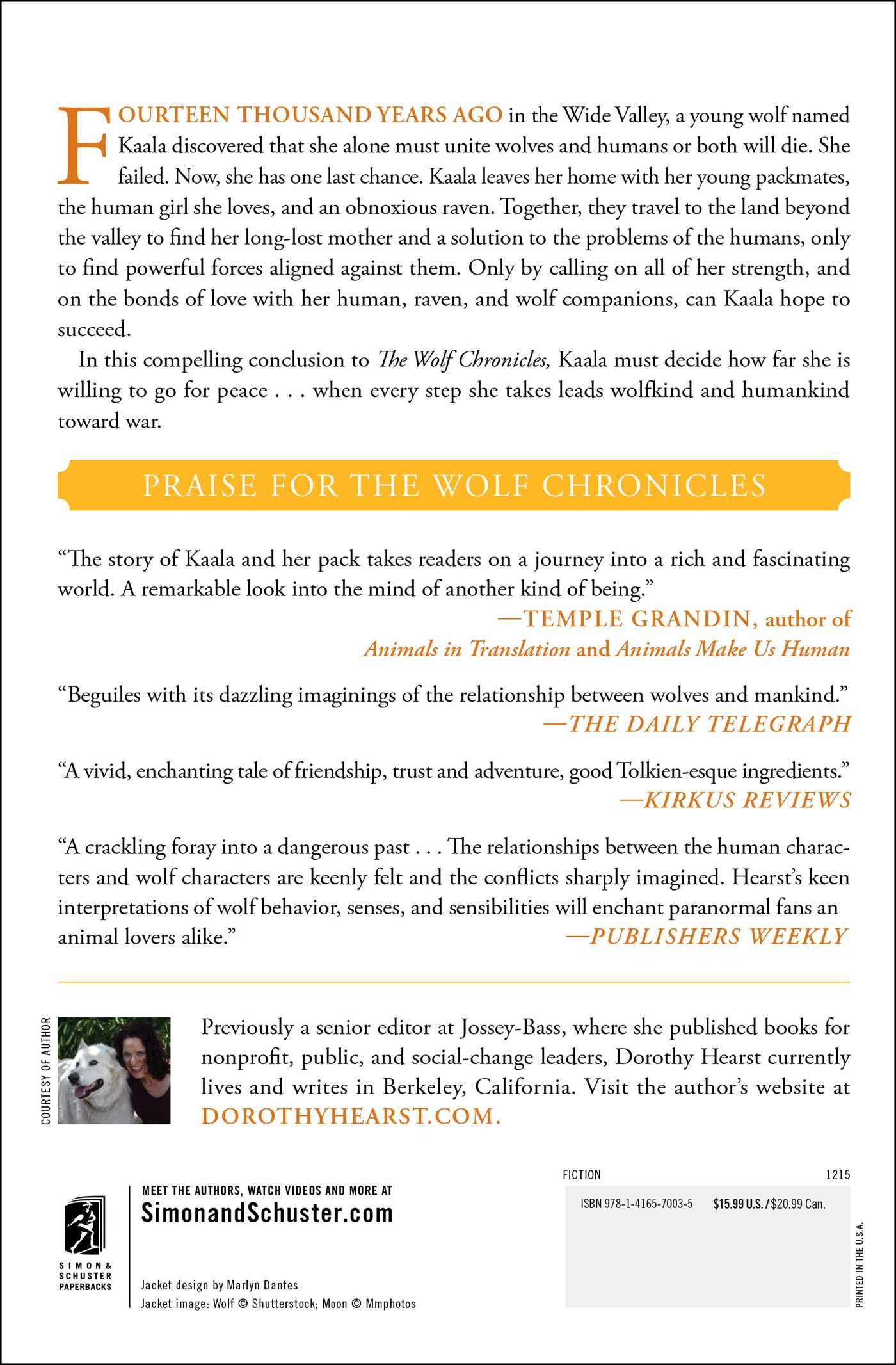 Spirit of the Wolves

Spirit of the Wolves