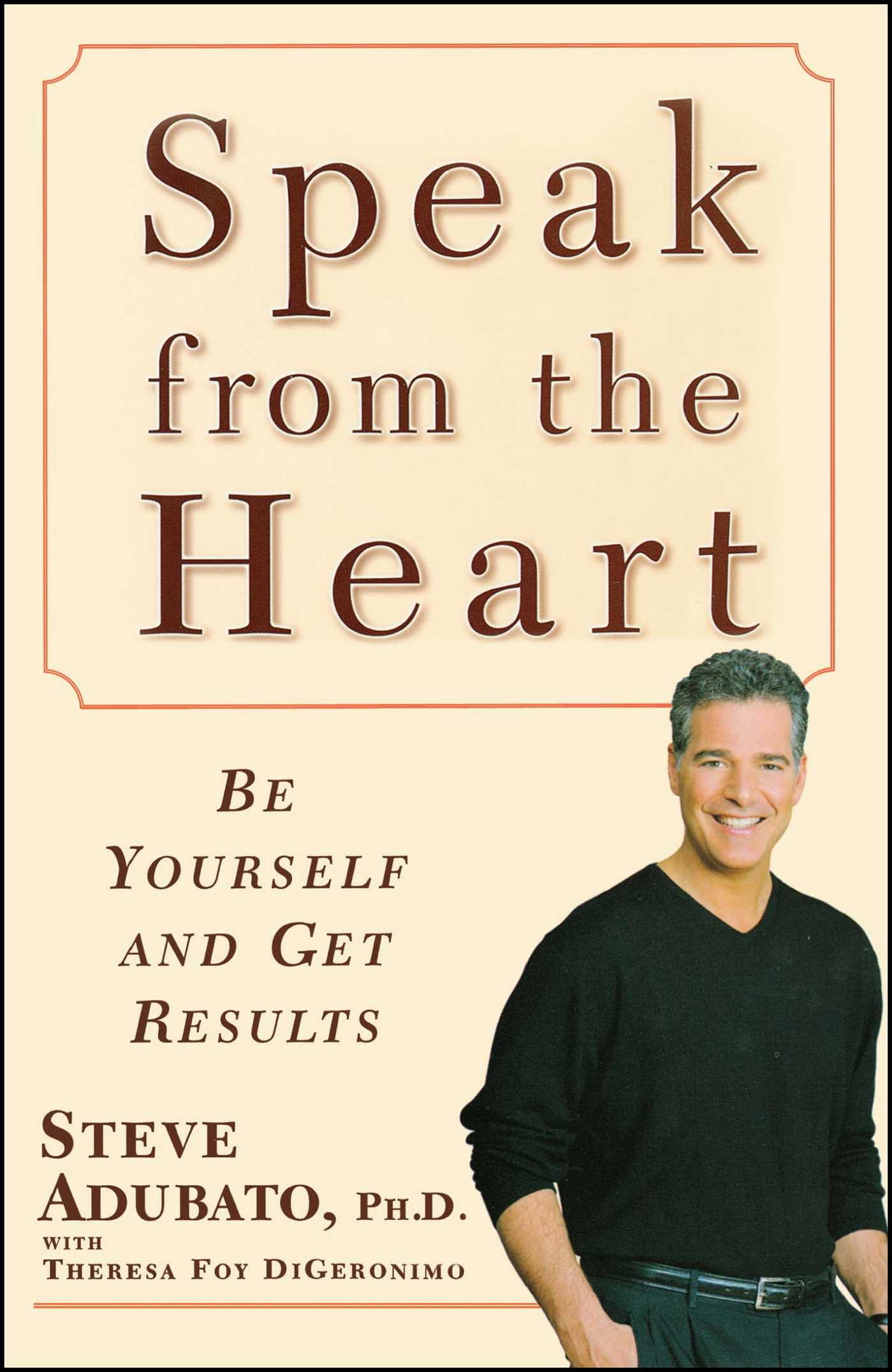 Speak from the Heart

Be Yourself and Get Results

Speak from the Heart

Be Yourself and Get Results