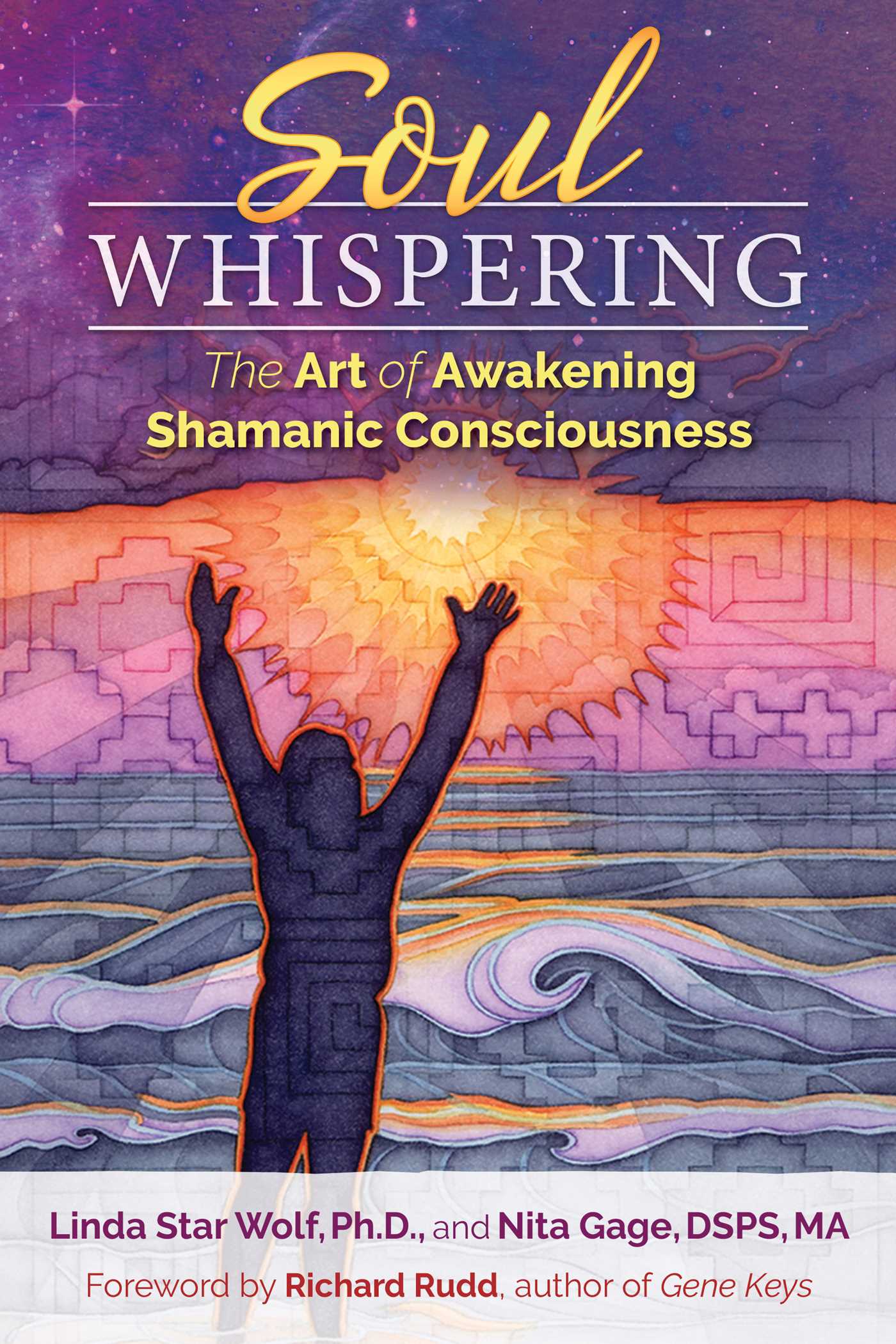 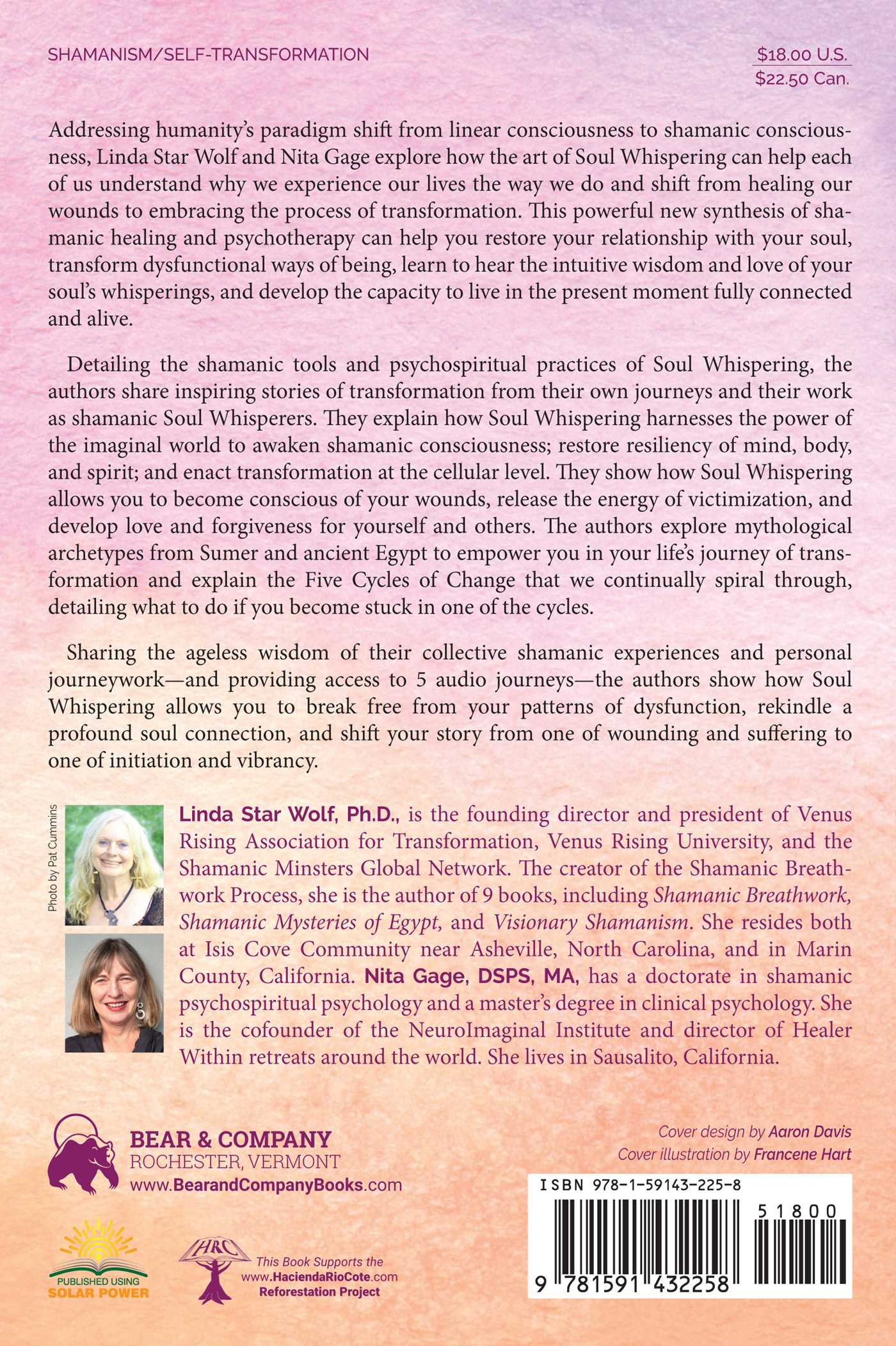 The Art of Awakening Shamanic Consciousness

The Art of Awakening Shamanic Consciousness