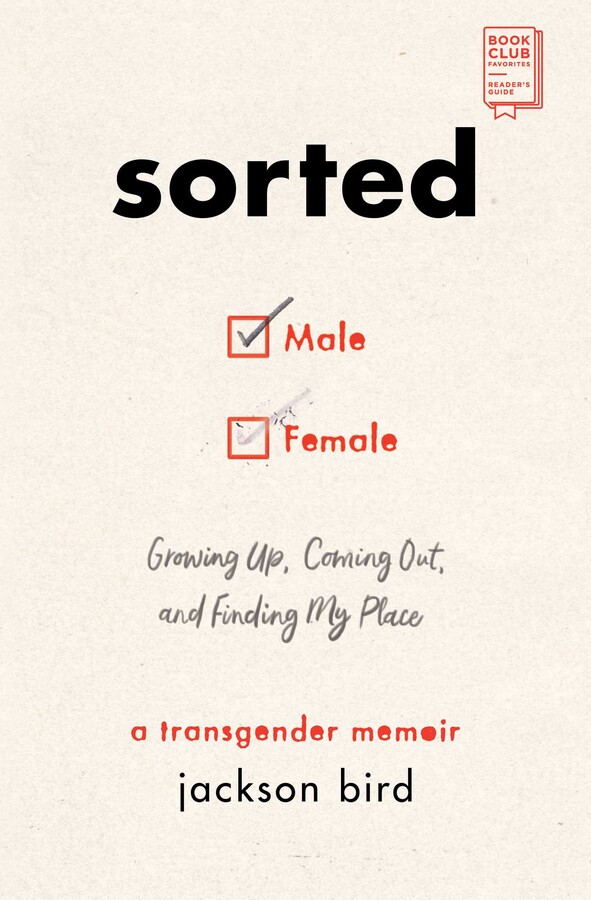 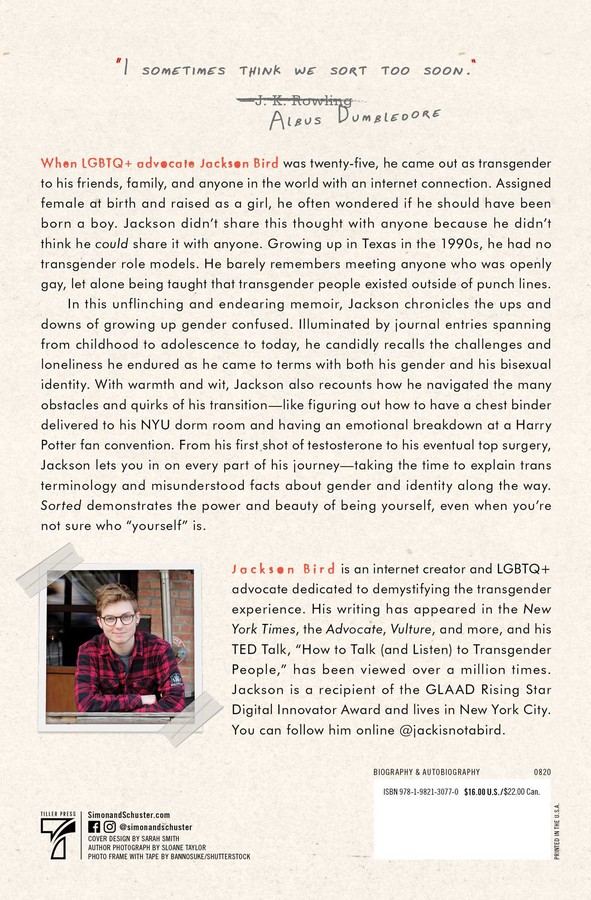 Growing Up, Coming Out, and Finding My Place (A Transgender Memoir)

By Jackson Bird
LIST PRICE $16.99
PRICE MAY VARY BY RETAILER

Growing Up, Coming Out, and Finding My Place (A Transgender Memoir)

By Jackson Bird
LIST PRICE $16.99
PRICE MAY VARY BY RETAILER